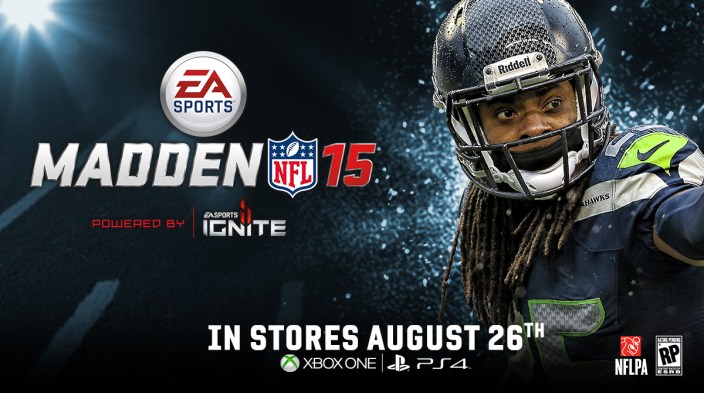 Microsoft announced today that they will be offering a new Xbox One bundle at the end of August centered around the popular Madden NFL gaming series.

The bundle will include an Xbox One without Kinect, a controller, headset and download code for Madden NFL 15. Thats the same price the Kinectless console currently sells for by itself. Even though this bundle represents a good value, there is reason to believe it could follow in the footsteps of the Titanfall bundle and drop down even more after its release.

Long recognized as one of the premier sports gaming titles, Madden NFL 15 brings a whole new of level life-like simulation to the gridiron. With all new defensive gameplay centered around pass rushing and play-calling, NFL fans will feel closer to the field than ever before. The addition of player sense 2.0 brings greater emotion and more life-like movements from the players.

Amazon is currently accepting pre-orders for the Madden NFL 15 Xbox One bundle with a price tag of $399.99, which is scheduled to begin shipping on August 26th. If you already own a Xbox One, Madden NFL 15 is available for pre-order by itself from Amazon as well.

According to several reports, it appears Microsoft is poised to rip a page from Sony’s playbook and launch a white version of the console later this year. Last November, employees of Microsoft received white consoles during the product launch.

If you cannot wait until the Madden bundle is available, or perhaps sports gaming is not your thing, there are currently a number of other Xbox One bundles available: