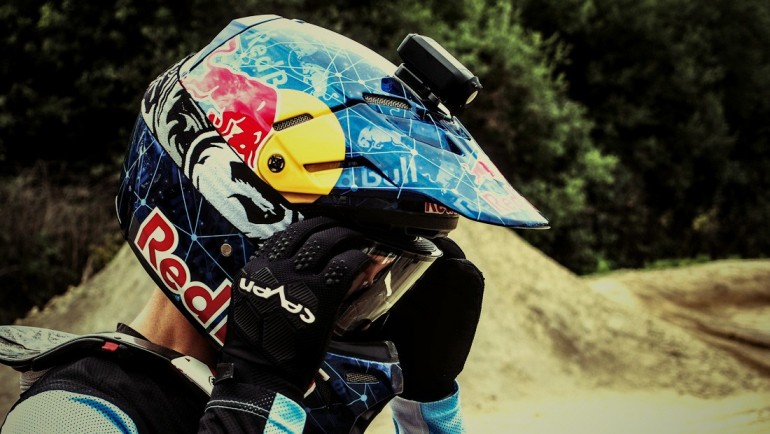 The action camera market is getting even more crowded, veteran of the industry Drift has a new model out called the Stealth 2, a remake of its previous generation camera. We’ve already seen GoPro come out with its new Hero4, which offers a much higher level of quality in both features and video recording. As well, Drift has its own popular Ghost-S model that has a number of technology advancements putting it squarely in the conversation.

Head below to find out how Stealth 2 stacks up against its competition in terms of price, features and more:

Consumers have a number of choices right now when it comes to recording their own action moments, from the aforementioned GoPro Hero4 to the new Polaroid Cube. Drift however is using the Stealth 2 as a means to push its way into the entry-level market for these cameras. There are plenty of people that would say nearly $500 is just too much to spend on a camera to film their children skateboarding. 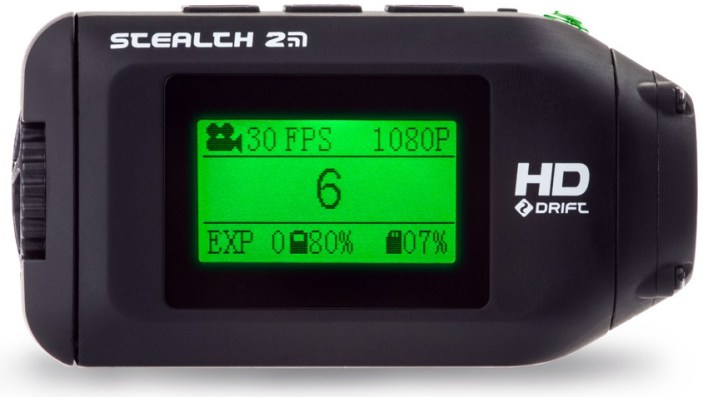 The Stealth 2 has a price point of $249.99 and offers a number of features that fall in line with that figure. The key numbers to know are a three hour battery life and the ability to film at 1080p with a 30 frame/second rate. Drift has been able to fit this camera system inside a 3.1”x1.6”x1” housing that weighs in at 3.42 ounces, which is 40% lighter and half the size of its predecessor.

Additionally, it has some other features of note such as a 300 degree rotatable lens, a two-way remote and is capable of recording to MicroSD, SDHC or SDXC cards. It does not offer a playback screen nor does it achieve 120 frames/sec in any of its filming modes. However, it is capable of shooting 12 megapixel images in its point and shoot setting. Drift offers a wide variety of mounts that are capable with the Stealth 2 as well.

So how does it stack up to the competition? The most direct comparison is to the GoPro Hero, which runs $129.99 and features the same 1080p frame rate. The Hero does have some areas that outshine the Stealth 2, most notably that it is waterproof up to 40 meters via its included housing. From a size perspective, it is larger and weighs about half an ounce more.

For higher-end models the Hero4 from GoPro and Drift’s own Ghost-S model are currently at the top of the consumer action camera market. In the area of pricing, the Stealth 2 comes at the lowest in comparison to the $399 Hero4 Silver ($499 for Black) and the $399 Ghost offering. From a technical perspective, the features available are reflected in that price. Both pricier models can film 1080p at a higher frame rate, with the Hero4 Black touting 4K capabilities.

Additionally, the Ghost and Hero4 have LCD screens for playback of recorded video while the Stealth 2 does not. One area where the Stealth 2 does shine however is battery life, which is nearly 2x that of the Hero4. This is an area that Drift over achieves, as the Ghost also offers 1.5 hours more recording time than the Hero4. All of the models are WiFi-enabled and have smartphone connected apps.

For most amateur action videographers, the new Drift Stealth 2 is likely going to fit the bill. At a price point that is significantly lower than the competition, the drop in features is to be expected and likely is not a deal breaker. Those that are looking for full 1080p with a higher frame rate will need to seek out the more expensive models. It is important to note that this remains a newer product category, with consumer interest only beginning to pick up over the last few years. As with any technology, expect to see increased features at a lower price point over the next few generations of products.

The Drift Stealth 2 is available today direct for $249.99, and from Amazon as well.