eBay is offering $10 off $50 purchases of gaming consoles, games and accessories right now using code CPLAY10 until November 14th. There are a number discounts to be had on the recently released Call of Duty: Advanced Warfare and Assassin’s Creed Rogue/Unity as well as Xbox/PlayStation/Steam and Google Play gift cards. Head below for our top picks: 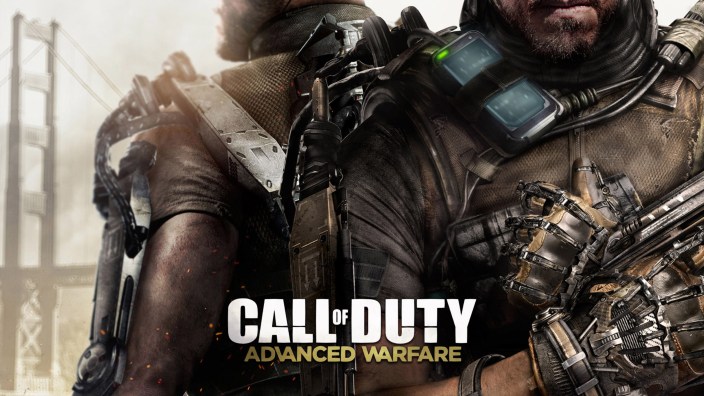