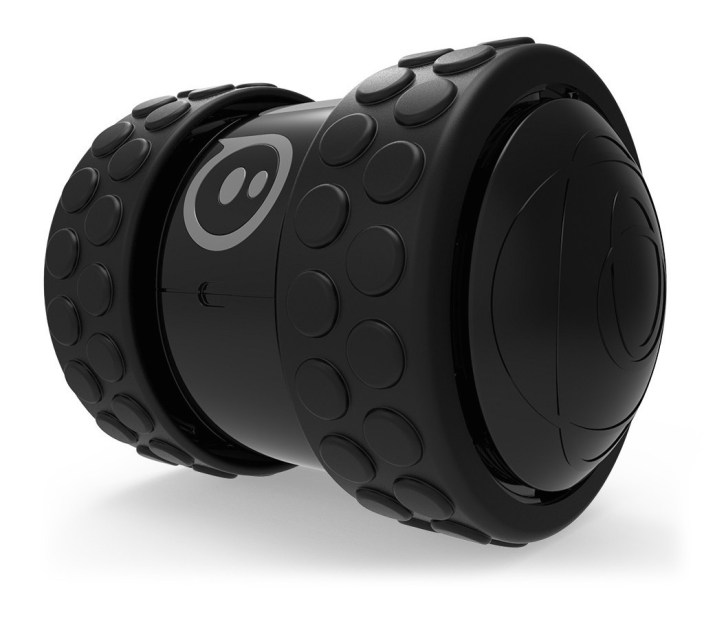 As industry “leaders” in connected play products, Sphero is a company that aims to create fun and intuitive smartphone/tablet connected devices. Initially starting with the Sphero, a small smartphone controlled robotic ball, the company is now ready to ship its latest gadget. The new black on black Darkside is an updated version of the cylindrical shaped remote control Ollie. It brings the same feature set as its predecessor but in a shiny new bundle.

Head below for details and pricing on the new Darkside Ollie as well as a discount on the Sphero 2.0 robotic ball: 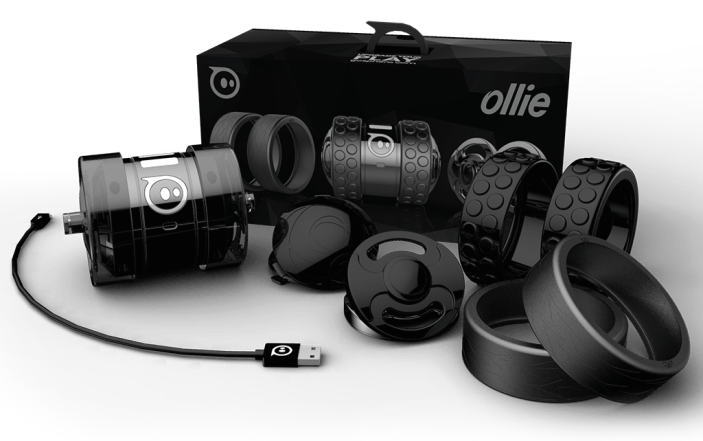 Along with the Darkside Ollie’s new black design and higher price point, it comes with a collection of add-ons and accessories including 2 Nubby Tires, 2 Turbo Tires, 2 Prime Hubs, 2 Flux Hubs, a USB charging cable and access to the full feature set of the free control apps for iOS and Android:

Darkside Ollie is the app-controlled robot engineered for speed, programmed for tricks, and customized by you. Launch over the competition at lightspeed. Spin, drift, and flip with app-powered tricks.

It can reach speeds of up to 14 mph and can maintain a wireless Bluetooth LE connection for up to 100 feet. It has more than 1 hour of drive time on a full charge, built-in glowing LED light, and a number of deeper programming capabilities for advanced users as well.

The new Darkside bundle will run you $149.99, compared to the $99.99 price tag on the basic white model that doesn’t come with as many bells and whistles. There are additional hubs and tires available as well, which will run you $14.99 and $9.99 each, respectively. The Sphero 2.0 robotic ball recently got a price drop to match the Ollie at $99.99, but we spotted it on Amazon recently for $89.99 shipped (the current lowest price). You’ll find the launch trailer below and videos of the Ollie in action on the official YouTube page.