Tomb Raider App Bundle for iOS brings all three titles to your iPad/iPhone for $5 (Reg. up to $11) 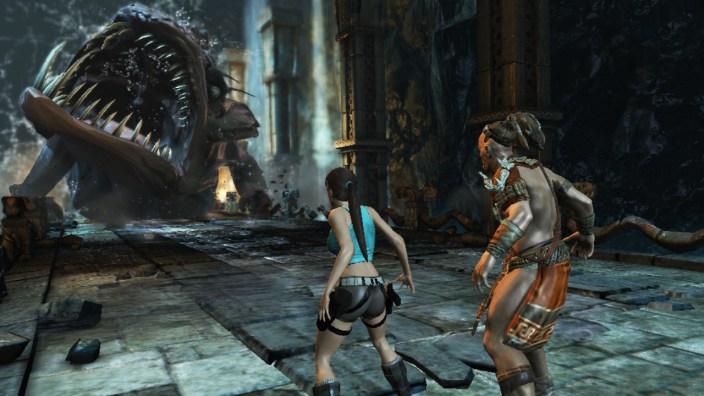 Along with a host of other price drops on its Final Fantasy games for iOS, Square Enix is currently offering the entire Tomb Raider series of iOS series as a discounted holiday bundle on the App Store. Previously, Tomb Raider 1 and 2, plus Guardian of Light would cost $11 combined, however this new bundle drops the price down to $5 for all three games.

For more information on app bundles and getting the most for your money, check out our iOS bundle guide. As always, we’ve got the latest app and game deals each day for you. 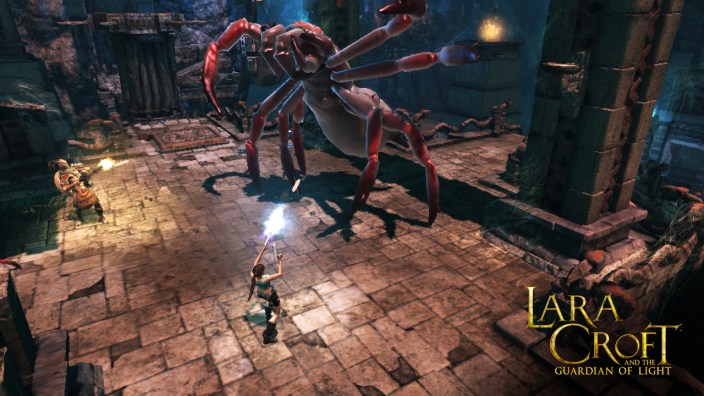 Go back to where it all began for one of the most famous video games of all time. That’s right, Tomb Raider I is now available for your iPad and iPhone in all its ORIGINAL glory. How better to find out if you’ve still got what it takes to beat a legendary game than by taking on the lost city of Atlantis and the pyramids of Egypt? It’s probably not for the faint of heart!

Join Lara in her quest for the Dagger of Xian, reputed to possess the power of the dragon. But beware, Lara is not the only one in search of the dagger! Warrior Monks and crazed cult members plot against you as you travel from the remote mountain peaks of Tibet, the canals of Venice and to the bottom of the sea.

Lara Croft and the Guardian of Light HD

Join Lara as she ventures deep into the jungles of Central America in search of the Mirror of Smoke, a powerful artefact from a lost age. Whoever wields this item has the power to rid the world of light, and hold the future of humanity in their hands. But now fate hangs in the balance, with the Mirror in the possession of Xolotl, the God of Darkness – Lara and Totec, the Guardian of the Mirror, only have until sunrise to defeat him, or the world will be plunged into an age of darkness! 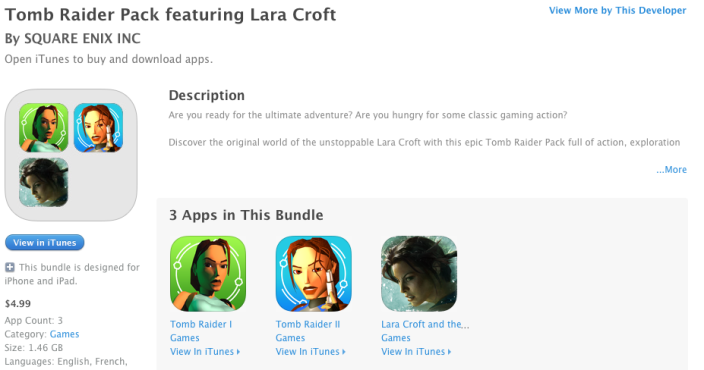