UPDATED! Ever since Nintendo released the hit game Super Smash. Bros for the Wii U, demand for Nintendo’s classic GameCube controllers (and adapters to use them) has surged. Nintendo’s official GameCube to Wii U controller adapter remains hard to find and subject to price-gouging at $70-$100 through resellers, so third-party options have popped up at more reasonable prices. Since our readers and editors alike are Smash Bros. fans, we wanted to quickly point out some of the most popular GameCube adapters and controllers that are currently available, and much more affordable at $25-$30…

Update February 17, 2015: Gamestop is currently offering a $50 bundle of a Wii U GameCube Adapter and one GameCube controller, to ship May 1. If you’re holding out for the official Adapter, this is the easiest way to guarantee you’ll get one. 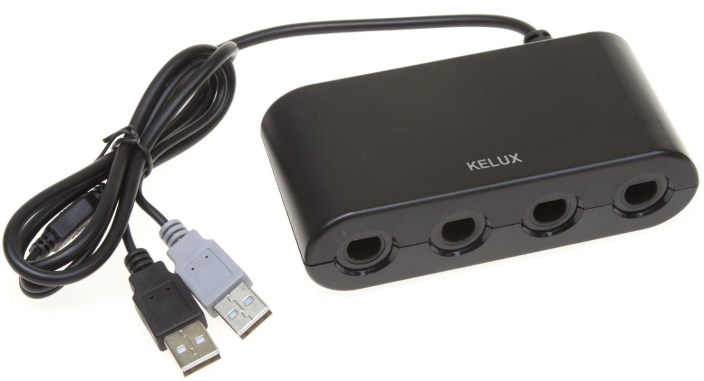 The Kelux GameCube Controller Adapter for Wii U ($30 + $7 shipping) has proved extremely popular recently thanks to its availability. It looks a lot like Nintendo’s official adapter, but due to the scarcity of Nintendo’s version and price gouging, Kelux’s adapter sells for a much lower street price. Four GameCube controller ports on the front let you use either cabled or WaveBird controllers of your choice. 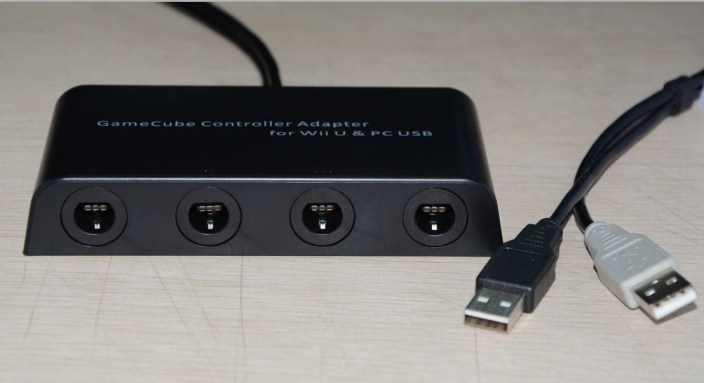 Mayflash sells a GameCube Controller Adapter with basically identical functionality and a slightly different shape. A switch on the back toggles the twin USB plugs between PC and Wii U modes. It can be had on eBay for $35 including free shipping from Hong Kong, or on Amazon via various third party sellers for $48. 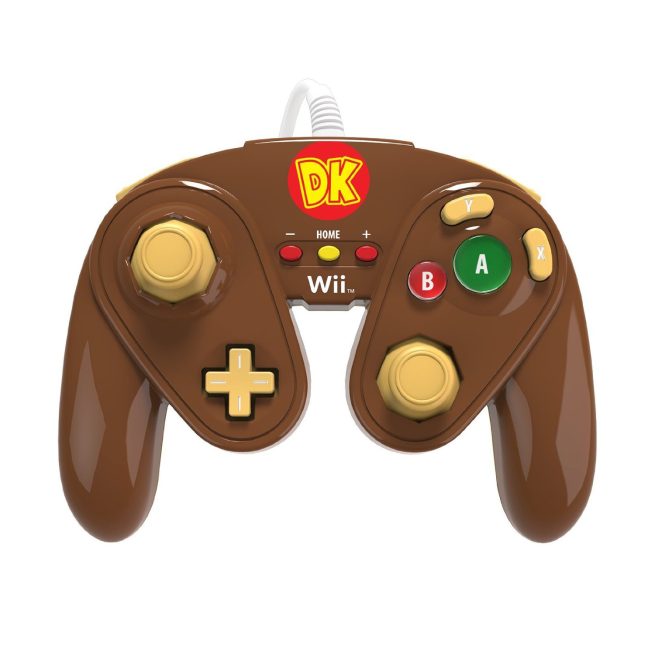 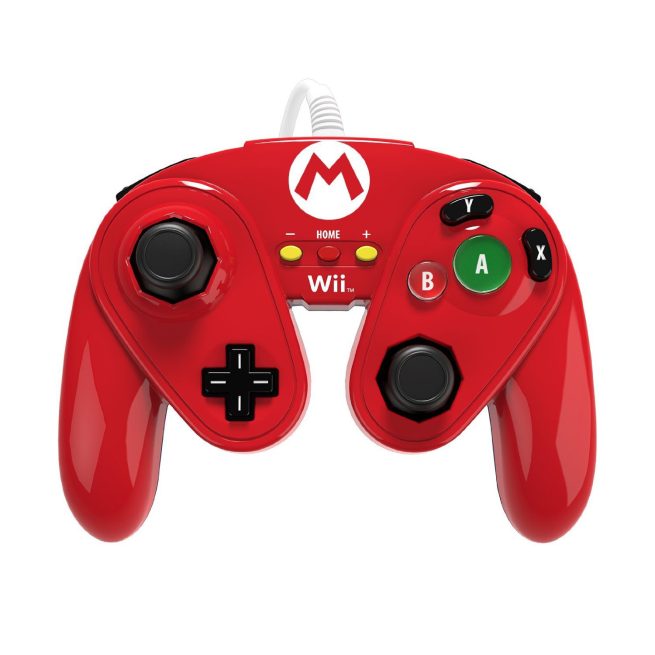 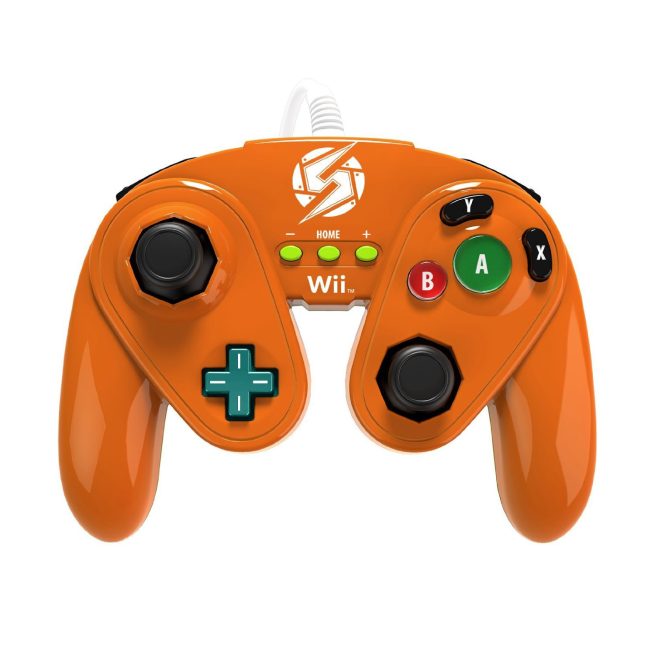 PDP offers $25 Wired Fight Pads for Wii U. Licensed by Nintendo, they’re very much like the GameCube controllers but have Wii U connectors and color schemes based on popular Nintendo characters. If you don’t want to go the official Nintendo controller route, they’re the best deal you can get.

You can read more about Super Smash Bros. for Wii U and the increasingly popular Wii U console in Gaming For Couples, here.