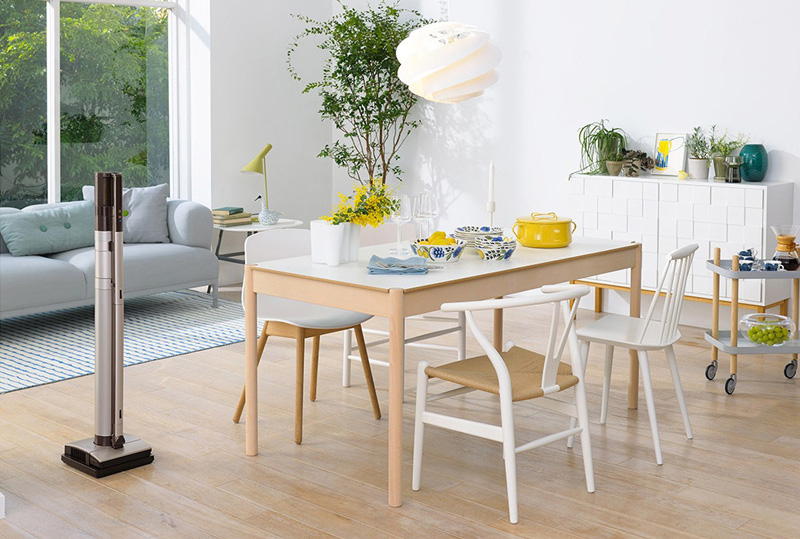 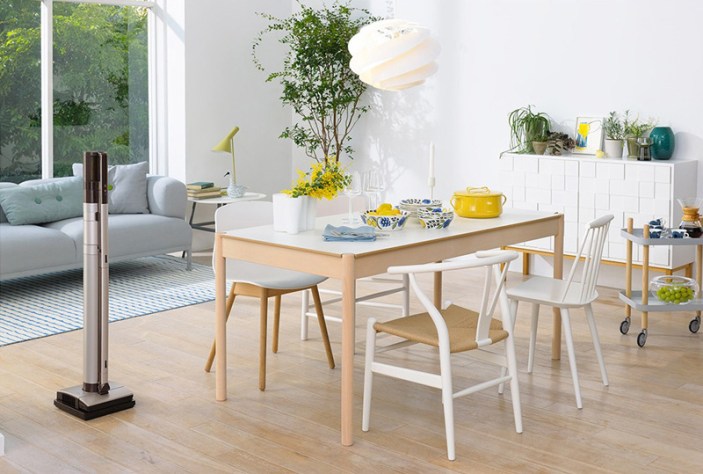 Dyson has generally led the charge on innovative new home vacuum technology, with other major manufacturers following suit. The company’s DC series stick vacuum is a popular model for those who want a lightweight cordless option and now Mitsubishi has a new entry in the category with a few innovations of its own…

The new iNSTICK HC-VXE20P boasts a slick looking aluminum and black exterior but the recharging base also doubles as an air purifier. Along with a detachable end piece for hand vacuuming, the HEPA filter-equipped base of the vacuum is able to purify a standard sized room in about an hour, potentially cutting down on the dust you’ll have to clean up anyway. 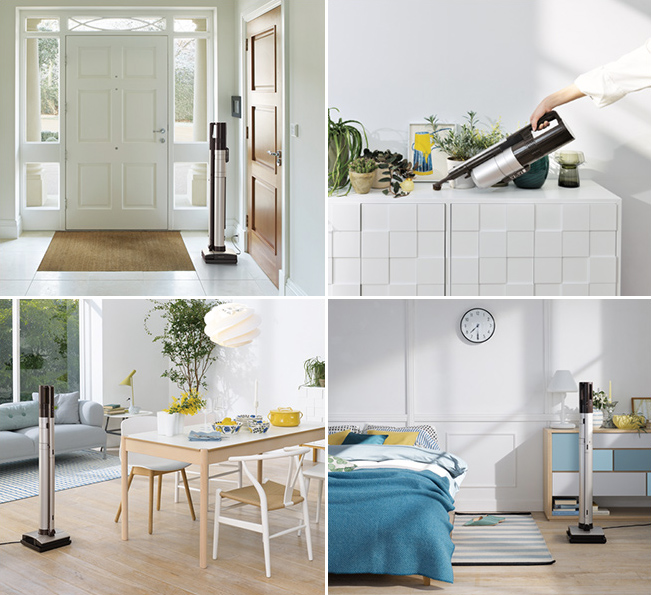 While it does benefit from its added hybrid design, it also suffers from a fairly brief runtime for actual cleaning. A two-hour charge will offer about 20 minutes of vacuuming on standard mode, but only 10 on boost mode. While somewhat short, it is pretty much inline with what we see from Dyson models that get around 6 to 26 minutes of cordless runtime.

Based on Google translated reports, the new iNSTICK will launch on March 1st overseas with an as of yet undetermined price, with no solid North American release date.