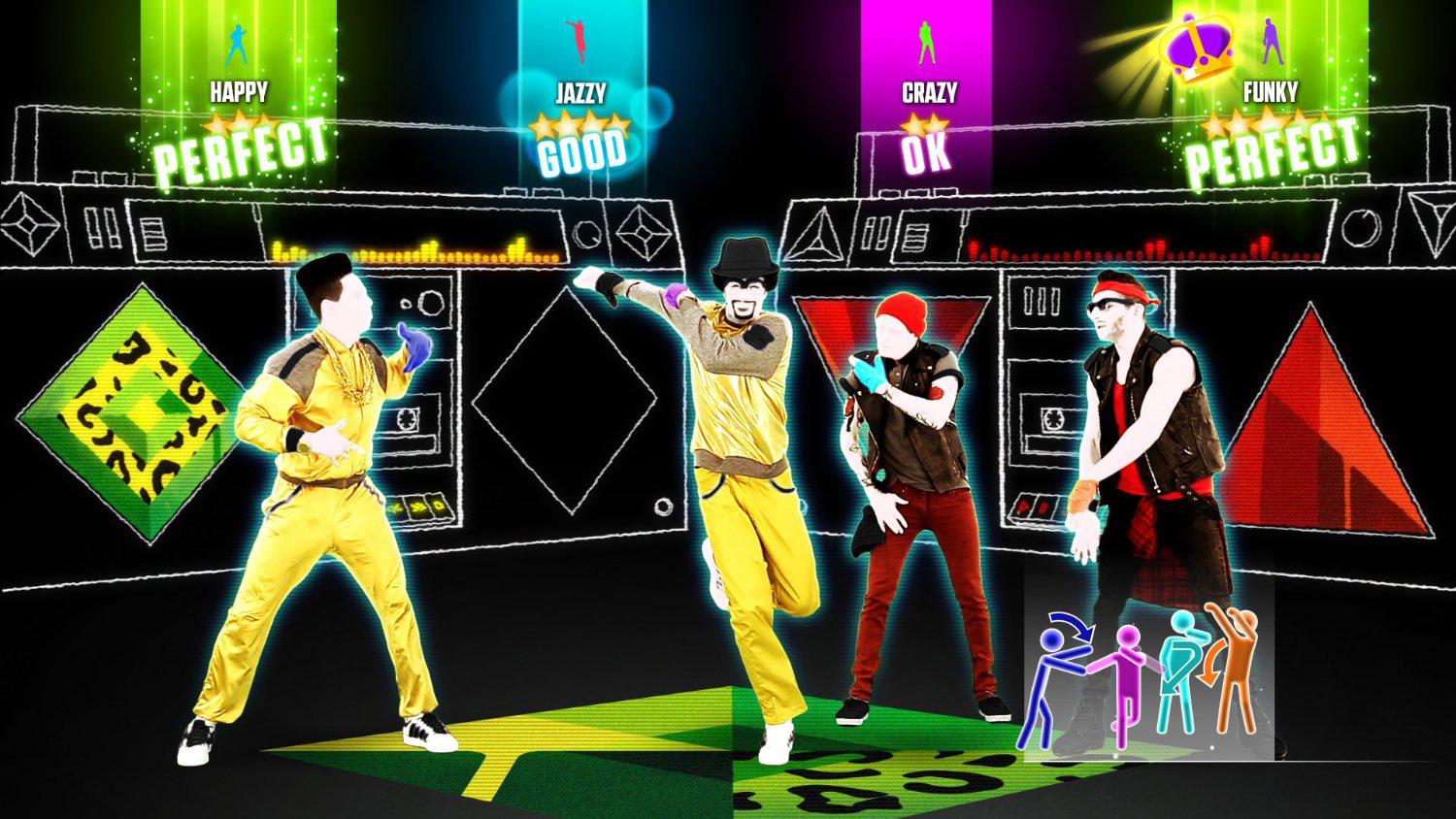 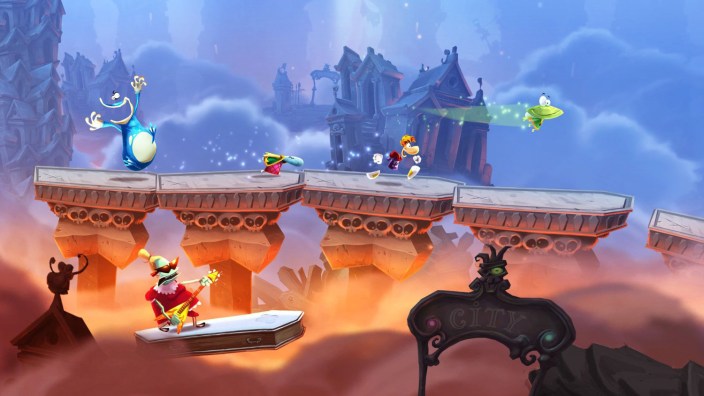 Most of my earlier Gaming For Couples articles have focused mostly on specific game recommendations to bring gamers and non-gamers closer together. Since Valentine’s Day is only two days away, I’m changing it up and focusing on some fun (and safe) gaming-related gifts for your significant other.

I’ve kept all of the options super-affordable, but if you like several of them, you can bundle them together as a big treat for the gamer (or soon-to-be-gamer) in your life. There are individual selections for people with Nintendo, Sony, and Microsoft consoles, as well as some picks that overlap all of the platforms (and others). Read on for some great gifts!

For Nintendo players: Amiibos. Nintendo’s line of interactive Amiibo figurines (see our full Amiibo guide here!) have had an incredible run of popularity since their introduction late last year. If you never do anything with them except stare at the precision modeling of classic Nintendo characters, they look cool as display pieces, and their $13 price tags are very affordable gifts.

Should you want to use them alongside video games, Amiibos are compatible with the Wii U and new Nintendo 3DS XL. Each Amiibo contains small memory and wireless chips that enable it to communicate with titles such as Mario Kart 8, Mario Party 10, Super Smash Bros., and Hyrule Warriors.

Unless you’re a serious collector, start out with long-time fan favorite Nintendo characters Mario, Princess Peach, Samus, Yoshi, Kirby, Luigi, Link, and Donkey Kong. As gifts for your significant other, they’re the most likely to be recognized, and also the most widely compatible with games. Dig into the complete list of available Amiibos only if you have the time and pocketbook to handle it. 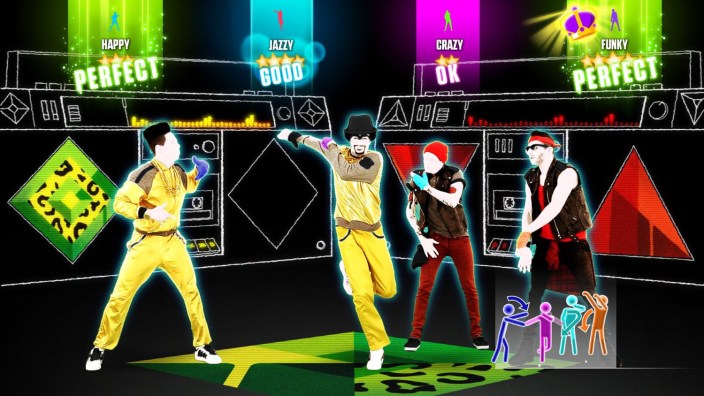 For Sony players, a PlayStation 4 Camera. If you have a Sony PlayStation 4, Sony’s official PlayStation 4 Camera is an easy way to increase the fun factor for couples. Now available for only $44 (reg. $60), the Camera works with similarly affordable games such as Just Dance 2015 ($30, reg. $50). This title lets you dance at home to 40 songs including recent pop hits and crossover classics, including Katy Perry’s Birthday, Pharrell’s Happy, Rihanna’s Diamonds, and Aerosmith & Run DMC’s Walk This Way, just to name a few. (Just Dance can also be had for the Wii U, PS3, Xbox One, and Xbox 360 for around the same $30 price.) 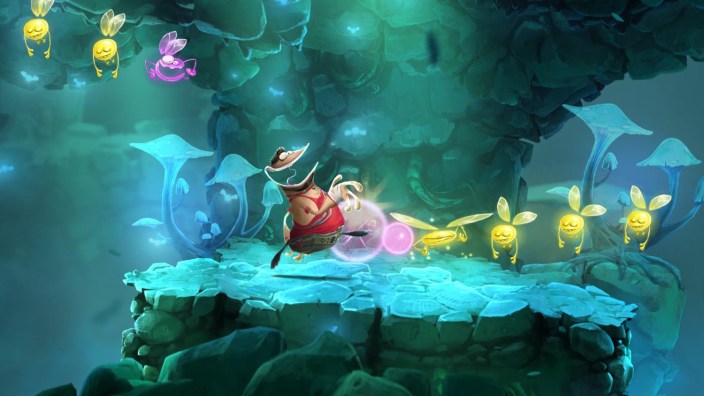 For Microsoft players, Rayman Legends. Overly challenging control schemes are the single biggest complaint I hear regarding getting non-gamers into today’s game consoles. So go with something simple and beautiful. Rayman Legends for Xbox One is a 2-D side-scroller like the classic Super Mario titles, but with colorful, cartoony, high-resolution artwork. One person can play. Two people can play. Four people can play. It’s not super difficult, and it’s only $32 for the Xbox One, which makes it a safe pick. (The Xbox 360 version is $22, with PlayStation 4, PlayStation 3, and Wii U versions at various price points between them.) 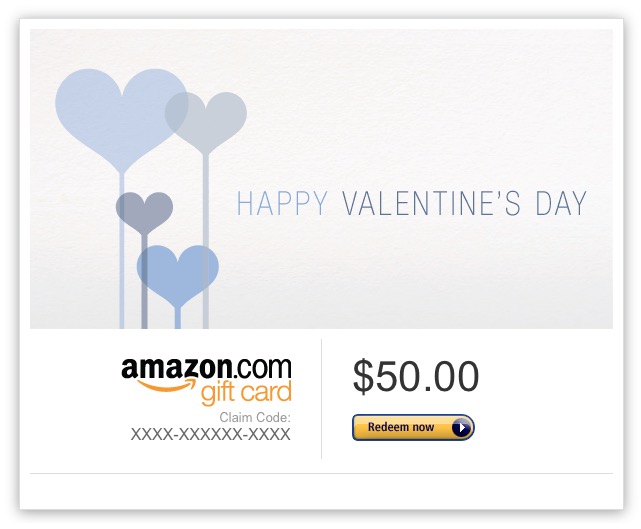 For Everyone, Gift Cards. If you don’t know specifically which game (or which version of a game) to get your significant other, a gift card is a great choice. The best picks for gamers are an Amazon gift certificate — available right now online, with instant delivery — or gift cards for Microsoft, Nintendo’s, and Sony’s online stores, all of which are currently on sale at Best Buy.