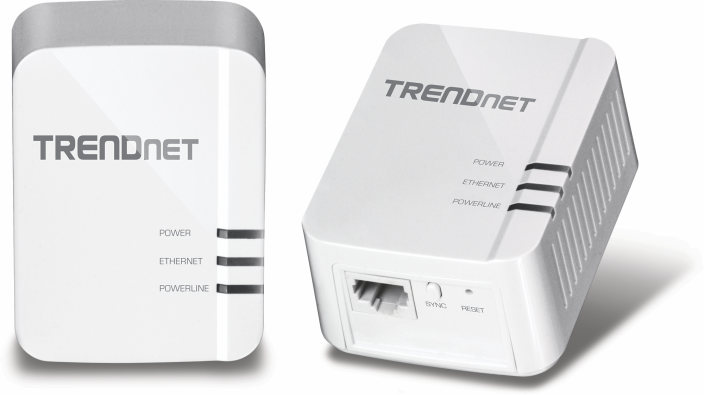 Last summer Trendnet unveiled its fastest and most advanced home power line units, and now the first of the new TPL-42 series kits are available to order. Making use of the latest Powerline 1200 AV2 technology, the company’s latest offerings are set to match competitive products from Zyxel and Netgear in performance, but at a slightly lower price point.

The new TPL-420E2K Powerline kit works just the same way your standard options do, expanding your home network across your existing electrical outlets. But this time around Trendnet is leveraging the latest HomePlug standards and implementing MIMO technology to “achieve ground breaking networking throughput speeds.”

According to Trendnet, while the new AV2 Powerlines are compatible with existing (Powerline 600, 500, and 200) solutions out there, they are “double” the speed of Powerline 600 options found on the market today. 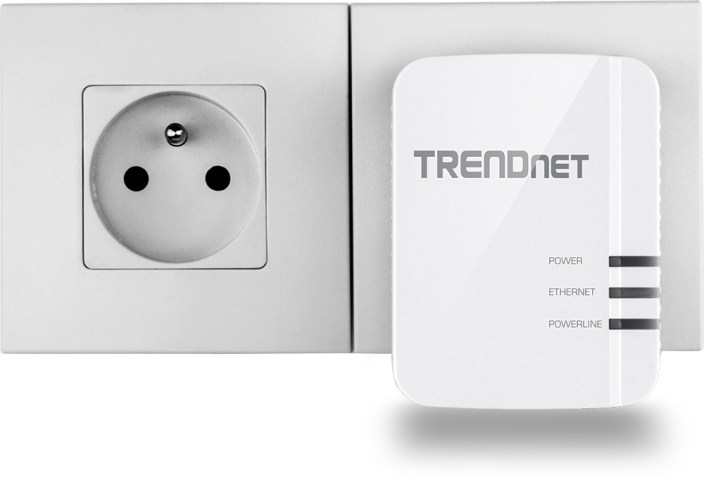 As for range, you’ll be getting a reliable internet connection across electrical outlets up to 980 feet apart from each other, as the unit is designed for homes as large as 5,000 sq. feet.

The new TPL-420E2K Powerline kit has a suggested retail price of $129.99 (3 year warranty) and is currently available from Trendnet.com and NCIX. We expect it to start appearing on Amazon and other retailers shortly. Keep in mind, you can currently get Powerline kits for much less if you don’t need the extra speed as we see AV500 units for around $30 or less quite often.

Powerline MIMO technology uses all three electrical wires (live, neutral, and ground wires) to achieve ground breaking networking throughput speeds and to further expand networking coverage. A Gigabit port, on both models, extends high performance networking to the respective connected device. TRENDnet adapters connect over electrical lines for homes up to 5,000 square feet (465 sq. m) or over an electrical power line for a linear distance of up to 300 meters (980 ft.).

“Powerline 1200 offers double the speed existing Powerline 600 solutions,” stated Zak Wood, global marketing director for TRENDnet. “We are confident in the performance of our TPL-420E2K and look forward to product reviews.”