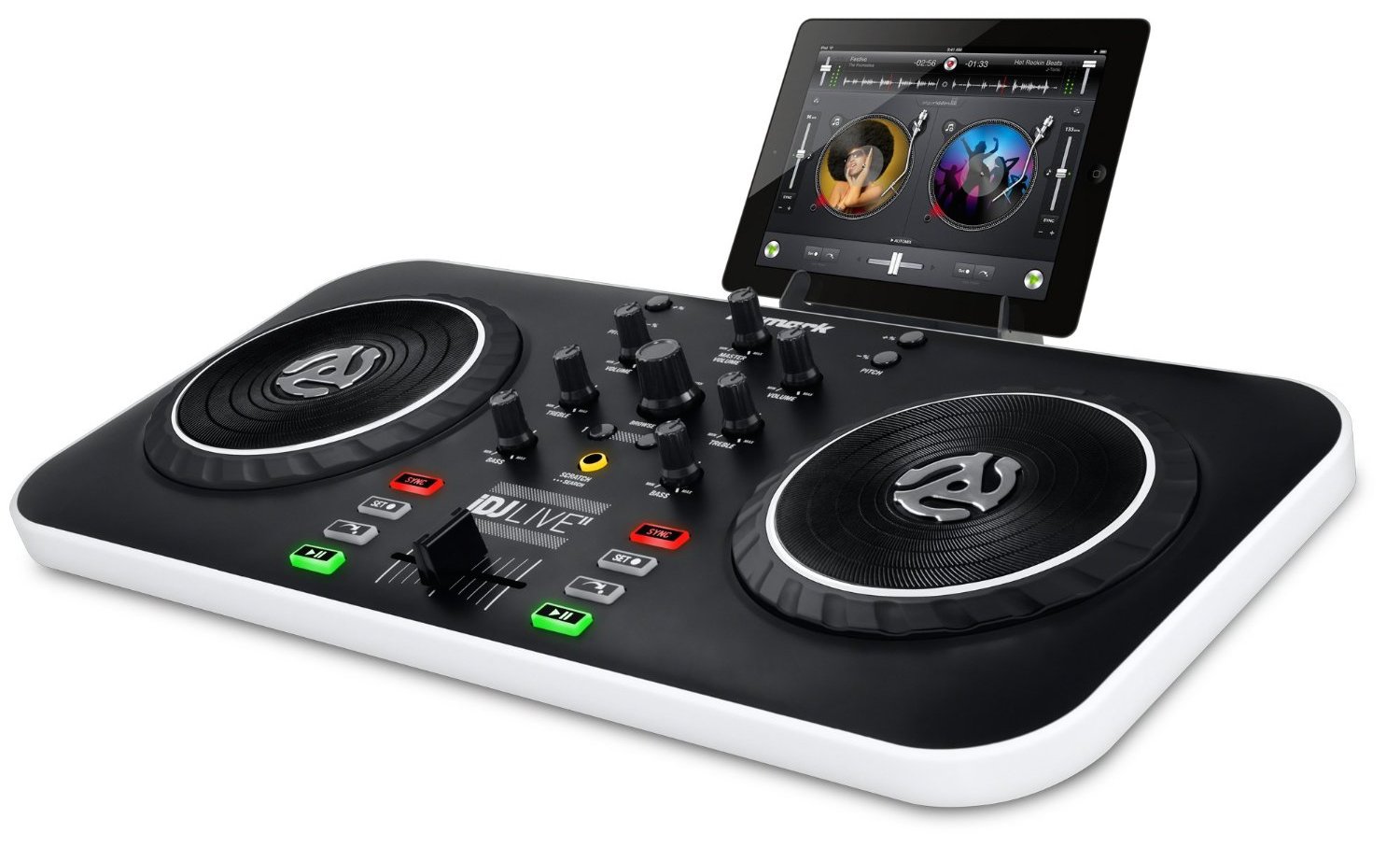 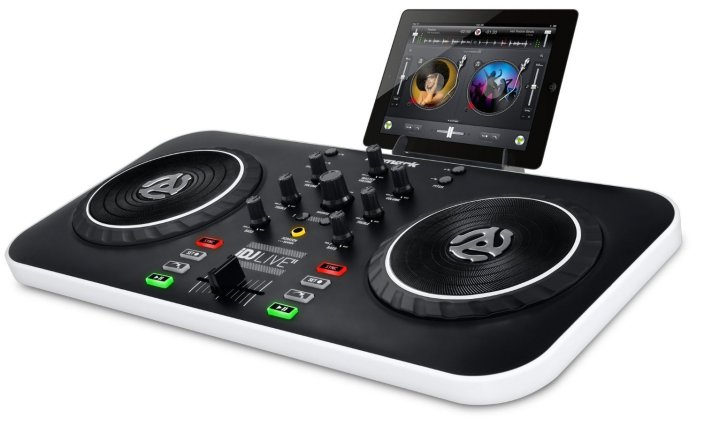 Amazon is offering the Numark iDJ Live II DJ Controller for $66.99 shipped (matched at Best Buy). That’s up to $83 under the original listing, $33 under the average selling price, $23 below the next best listing and the lowest we can find.

It works with your Mac, PC, iPad, iPhone and iPod touch with the included USB, Lightning and 30-pin connectors. It features:

This controller has received a 3.8/5 star rating from over 30 Amazon customers. You can see more of Amazon’s top musical instrument deals here including up to 40% off desktop microphones, DJ headphones and much more.

There’s nothing virtual about it—iDJ Live II gives you real DJ controls so you can mix and scratch like a pro. Featuring an updated low-profile design and USB connectivity, iDJ Live II lets you perform your way. Connect to any iOS device or to your laptop computer and use it with your favorite DJ app and software. Work the smooth crossfader, tweak the EQ knobs, spin the capacitive touch-activated platters, and hang on for the ride.

Use Almost Any Device

With iDJ Live II, you can mix on music on your Mac, PC, iPad, or iPhone. It’s up to you. A standard USB connection is included to connect to your Mac or PC laptop, and iDJ Live II also includes both 30-pin and Lightning™ cables for use with virtually any generation of iPad, iPhone, or iPod touch.

Two large performance turntables and a central mixer section with a crossfader give you the same layout and capability of DJs all over the world. Just load your tracks to either Deck A or Deck B, and then control it, cueing up the start point, performing advanced transitions and even scratching.

Take your mixing skills to the new level—video. Algoriddim’s video-mixing app, vjay, also works seamlessly with iDJ Live II to give you an incredible video and music mixing experience (vjay sold separately). You’ll be able to interact with videos in a whole new way using real-time video transitions, audiovisual effects, and real-time VideoScratch™ to create video remixes and mashups that you can instantly share on YouTube, Facebook, and more.