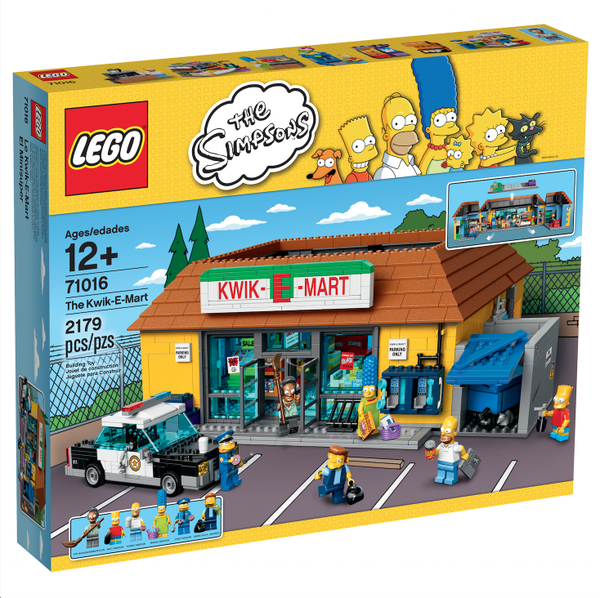 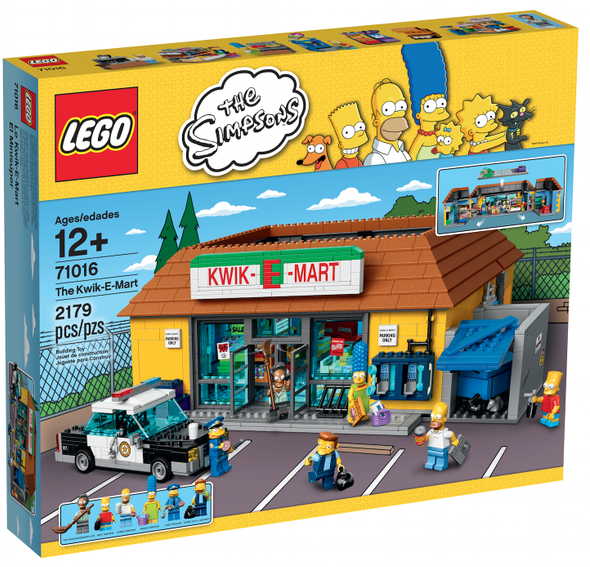 LEGO has some new Simpsons sets coming, starting with a Kwik-E-Mart that looks pretty accurate. Set number 71016 will feature the store, a police car and mini figurines of various characters. The building itself can be opened to reveal and replica of the inside, complete with everything from the Kwik-E-Mart. This is the second Simpsons scene that LEGO has released, following up the popular “The Simpsons House” that is available for $200. 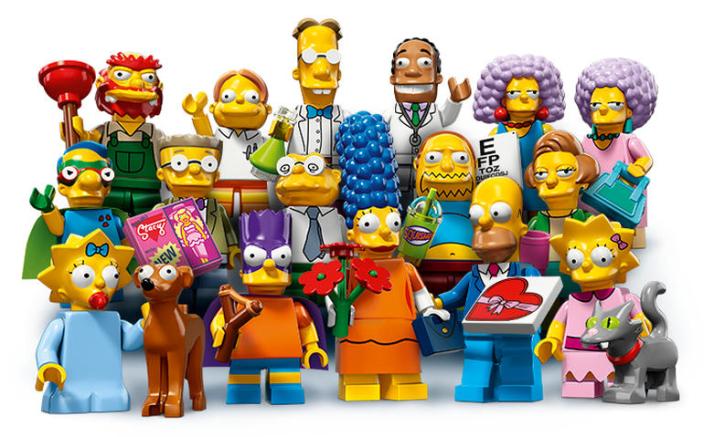 Additionally, LEGO is slated to release a new line of mini-figures in May featuring a number of main characters and fan favorite secondary ones. This set of 16 figures includes Homer, Marge, Lisa, Bart and others such as Smithers and Groundskeeper Willie.