Considering an Apple Watch? Pebble’s original timepiece might be a better buy for iOS users Now that all the Apple Watch details are laid out for consumers, there is a big choice to be made for those interested in purchasing a timepiece with smart functionality. The Apple Watch will start at $349, with most of our readers electing for a $400 model, although early adoption levels seem to be low. If you’re thinking that a lower priced watch is more appropriate, it looks like you’re not alone. With the Pebble Time making a timely appearance on Kickstarter, many have chosen to back the lower priced option. In fact, following the Apple Watch keynote, Pebble saw a 167% funding increase.

Despite all the new releases and hype, the original Pebble is still capable of getting the job done at a more affordable price.

Pebble offers a nice alternative to the more robustly featured Apple Watch, at a fraction of the cost. If you are in the market for a simple alternative that delivers notifications and doesn’t need a daily battery recharge, we recommend taking a look at the original Pebble Watch. It is currently on sale at Best Buy for $79.99 (matched at Amazon), but those with access to a .edu email address can knock it down to $59.99, the lowest price that we’ve seen it go for.

There are many things to like about the Pebble Watch, most notably a seven day battery life. It’s simplistic design delivers every notification from your iPhone or Android device to its e-paper grayscale screen. Another area that it outshines the Apple Watch is its 50 meter water resistance rating. While certainly not as elegant of a solution in many ways, if a simple notification-receiving alternative is what you’re after, the original Pebble can be had for roughly 15% of the most popular Apple Watch. Want the same feature set in a nicer casing? The Pebble Steel can be had for $159.99 with a .edu email address as well. 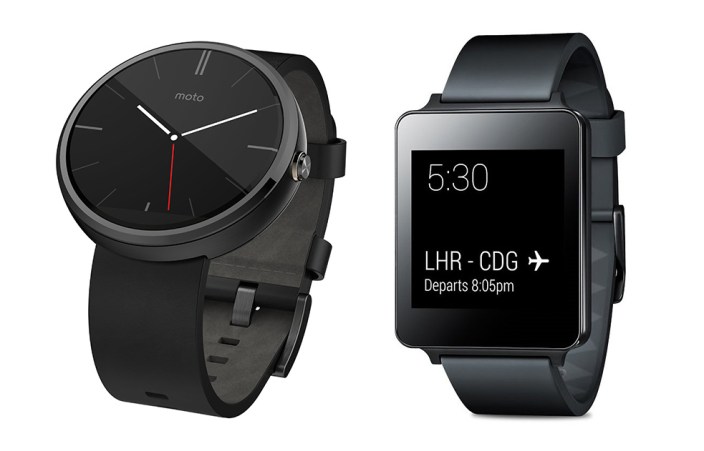 Aside from the Pebble line of watches, Android users will find many more options on the Google-based mobile operating system. With the impending release of the Apple Watch, Android Wear has seen a number of launches over the last six months. The LG G Watch and Motorola 360 can both be had for under $225, even the higher-end LG G Watch R is nearly 25% less than the Apple Watch. iOS users should keep an eye out here as well, we’ve heard rumblings that Android Wear support is in-line for Apple devices.

There is no doubt that technology is making its way to wrists across America. The question is what device makes the most sense for you? Let us know your plans in the comment section below on which wearable you’ll be rocking this summer. 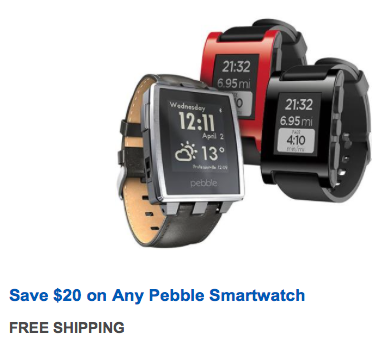