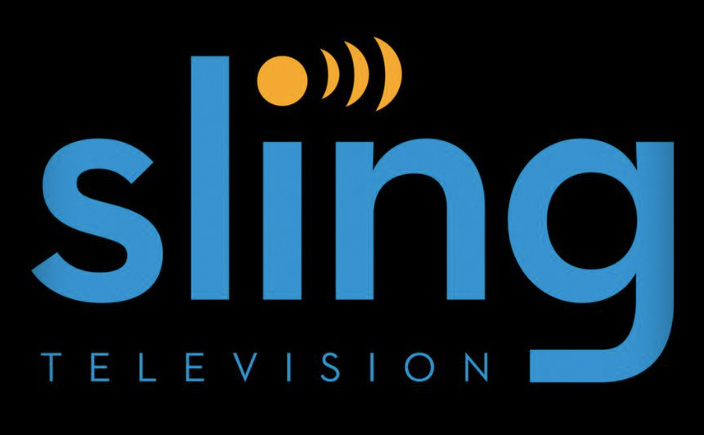 We’ve covered Sling TV throughout the first few months of service, but the big news that everyone has been waiting for arrived today. The popular television streaming service is coming to Xbox One and Live users will be getting a free one month trial.

This news is noteworthy for two reasons, first opening up the service to the Xbox One brings the service to millions of additional homes across the United States. Secondly, Sling TV typically offers a seven day trial for new subscribers, today’s announcement brings an exclusive 30 day trial to Microsoft’s gaming console. 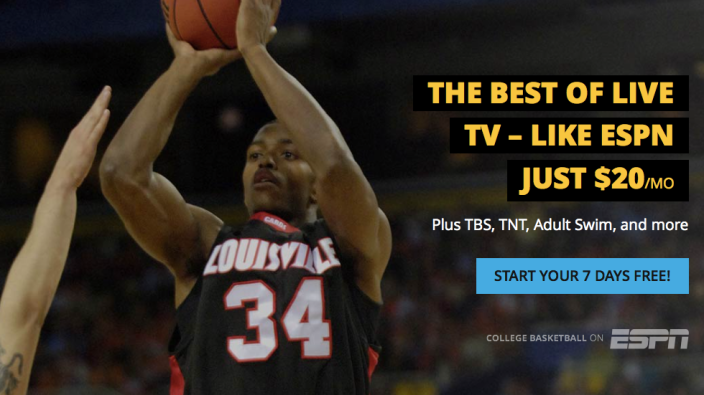 As a part of today’s news, Sling will be adding A&E, History and H2 to its core “Best of Live TV” package. For $20 a month, this serve now includes the majority of the most popular channels on TV, including ESPN, TNT, TBS, AMC and more. Most impressive is Sling’s ability to stay at the $20 price point despite doubling the number of channels available. As Sling TV continues to evolve, this can only be good news for consumers that are looking for an alternative to traditional cable or satellite services.

Additionally, Sling has added a new “Lifestyle Extra” package with truTV, Cooking Channel, DIY and WE tv, plus A+E Networks’ FYI and LMN coming soon. Priced at an additional $5 a month, Sling continues to add to its customizable entertainment solution with new channels. The addition of truTV is particularly notable with many NCAA tournament games being played on this channel over the coming weeks.

We’ll have a full review of Sling TV on the Xbox One next week.

Sling TV launches on Xbox One

“Sling TV and Xbox are a natural pairing; two out of three millennials think of themselves as gamers, while nearly nine out of 10 watch live sports on TV,” said Roger Lynch, CEO of Sling TV. “Today’s Xbox One customers have been some of the most passionate about Sling TV since the beginning, and now we’re pleased to bring them live TV on their favorite gaming console.”

The companies launched two exclusive limited-time offers for new Sling TV customers. Current Xbox Live members who have an Xbox One will receive one month of Sling TV free, after downloading the Sling TV app from the Xbox One Apps Store, courtesy of Microsoft.  Additionally, the first five thousand customers who purchase an Xbox One in a Microsoft retail store or at MicrosoftStore.com between March 17, 2015 and March 22, 2015 will receive three free months of Sling TV service.

“Our partnership with Sling TV marks an important milestone in our commitment to bringing our community the best experiences on Xbox One,” said Mike Nichols, Corporate Vice President, Marketing for Xbox. “As the first gaming console where the service is available, Xbox One users will have more of their favorite entertainment and new, cutting edge options for watching TV at their fingertips starting today.”

Sling TV on Xbox One allows users to Pin the app to their Home, use Kinect voice or gesture controls for Xbox One, and run multiple activities simultaneously by using Xbox One’s Snap feature. Current Sling TV customers can add the app to their Xbox One consoles by downloading Sling TV from the Xbox One Apps Store and signing in with their Sling TV username and password. Additional information about Sling TV on Xbox One is available at www.sling.com/devices/xbox.