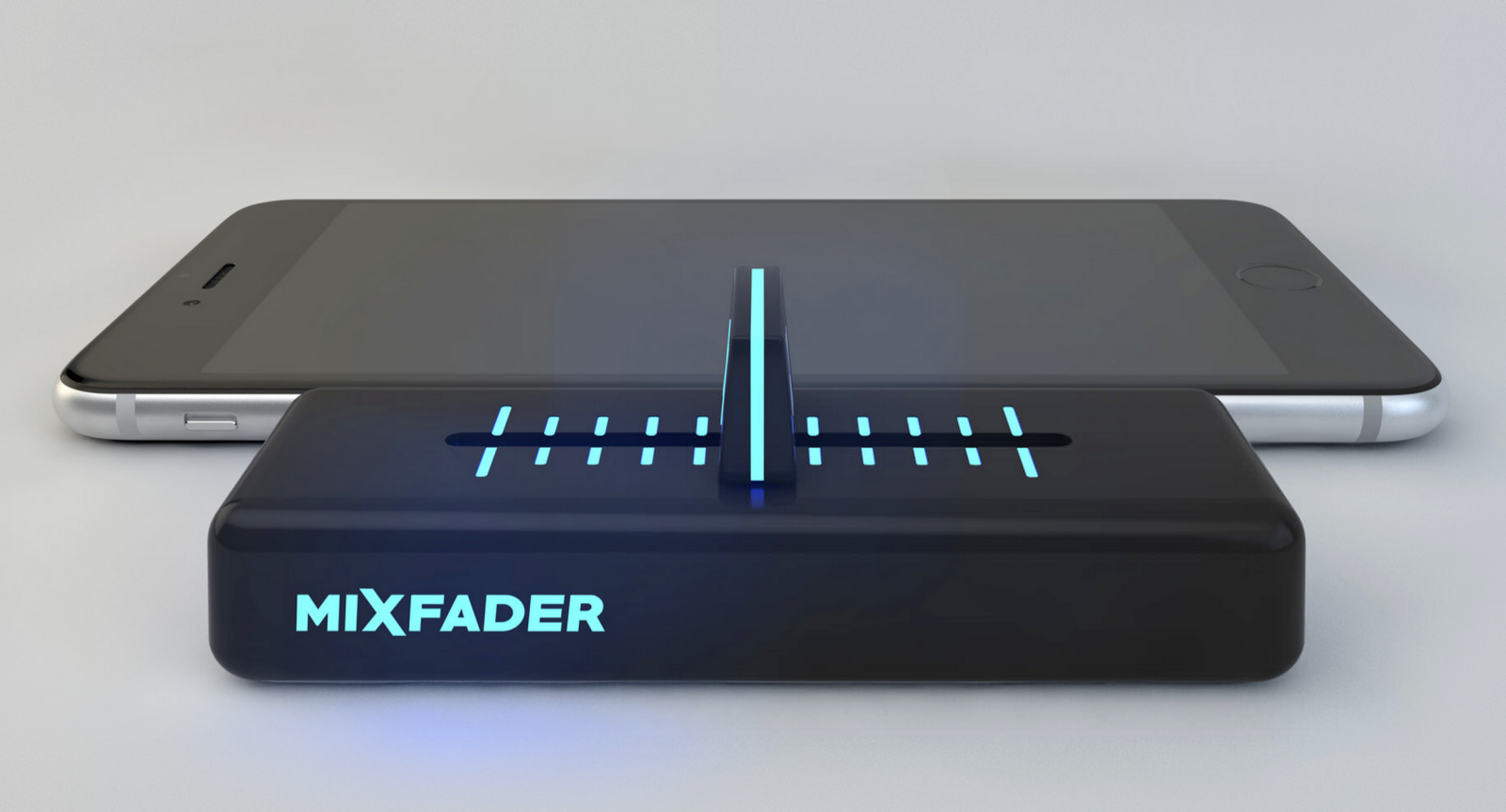 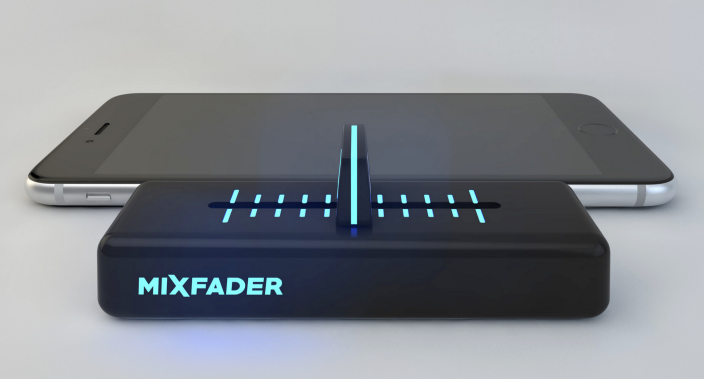 Mobile-focused DJ company DJiT, already has a more casual based iOS/Android DJ app available, but it now has its sights on the growing hardware controller market. It will soon be launching edjing Pro along with the recently revealed physical Mixfader add-on. Described as “the world’s first connected DJ crossfader”, Mixfader “dematerializes the classic turntables on any smartphone and tablet” to bring what is arguably one of the most important controls on any DJ rig back to the real world.

Head below for a closer look, and a demonstration video of the mobile crossfader in action:

Information is still somewhat limited on the mini portable fader, but it is clearly connected with DJiT’s mobile software to offer typical crossfader functionality (here’s to hoping it works on Traktor and other apps as well). While it appears to have at least some other customizable options plus multi-colored LED meter readouts along the top, it is essentially a typical, albeit pretty slick looking, crossfader controller. 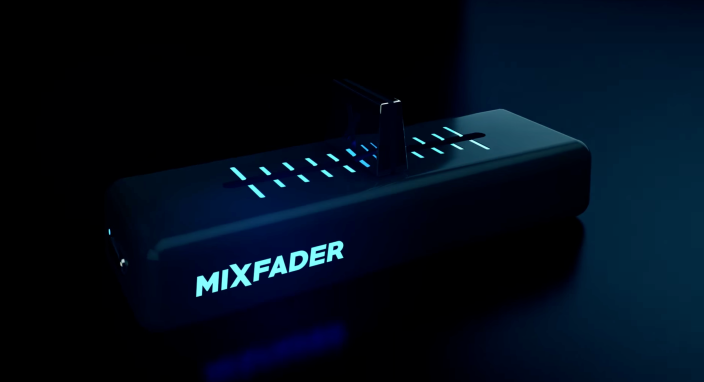 You’re not going to get the type of hands-on hardware controls like you would with one of the many mobile DJ controllers from Pioneer, Numark, Native Instruments or others, but for those only interested in basic mixing, this may be the most mobile option available. 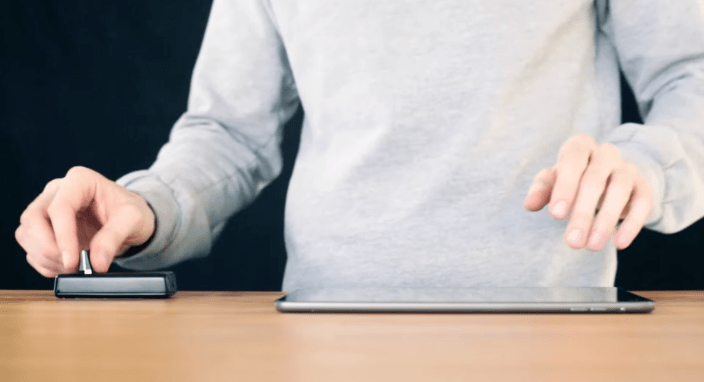 No pricing or availability information has been revealed at this point, but you can drop your email address on the official page to get updated.

Mixfader is the first connected crossfader provided with a dedicated DJ app that dematerializes the classic turntables on any smartphone and tablet.

Anyone can now mix and scratch anywhere and anytime. Designed by sound engineers in collaboration with professional turntablists, Mixfader is both an intuitive and powerful solution that meets professional requirements.

Control your crossfader as a pro to create perfect sound cutting and original compositions through returning movements.

Create your own routines by reinventing scratching and mixing techniques. You have never been so close to become the next C2C.