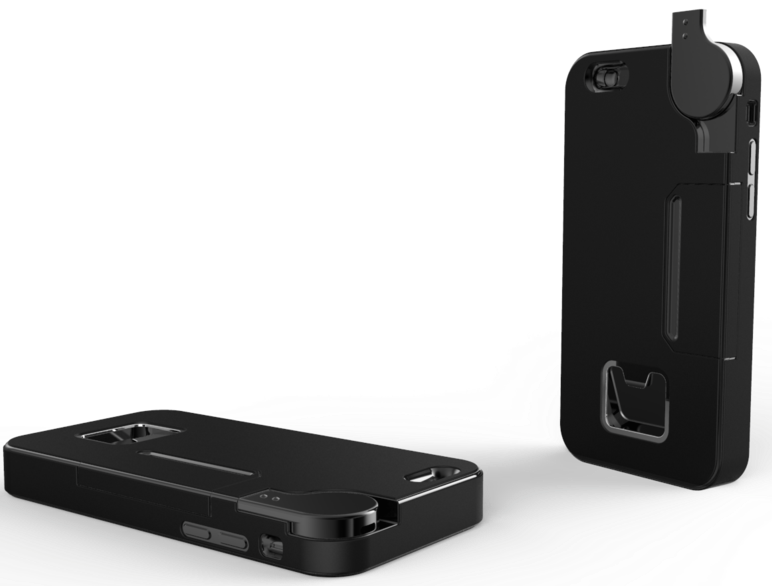 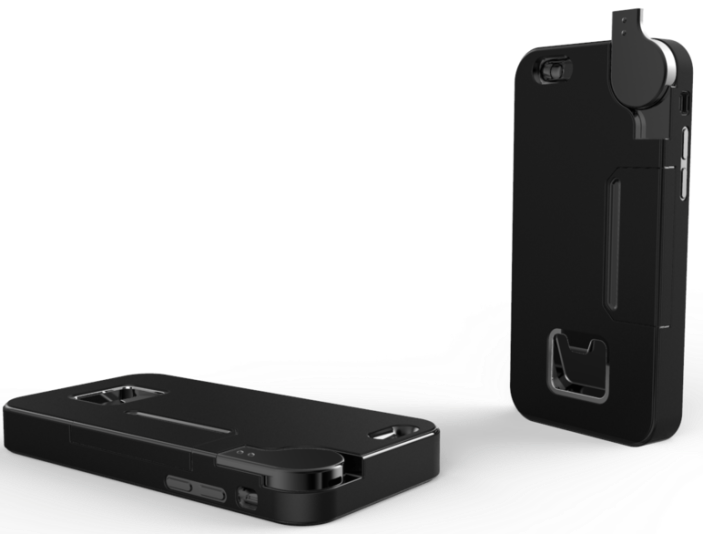 You can add a breathalyzer to your iPhone and it’ll report your BAC level, estimate when you’ll sober up, and even call a cab for you. But where’s the fun in that? The iDrink iPhone case is capable of similar feats, but its connected iOS driving game is where things get wild …

The difficulty of the driving game actually changes based on how drunk you are. Blow a higher BAC level and the game will ratchet up the competition. If the game isn’t hard enough, just pop another beer with the cases built-in bottle opener and get chugging. 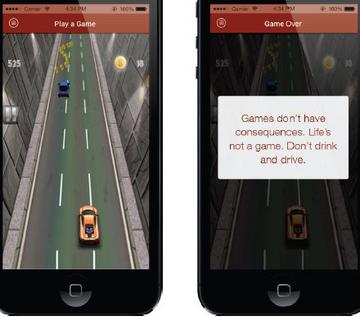 According to the two brothers who created this product, the game is purely for recreation and isn’t supposed to be used as a way to judge one’s ability to drive after a few drinks. In fact, the company’s founders vehemently denounce drunk driving in the promo video (above). It won’t be FDA approved and its accuracy will be within 5-10%.

iDrink has currently raised 4% of its Indiegogo goal since launching on March 7th, so the company has a long way to go before its campaign closes on April 21st. If successfully funded, the company hopes to begin shipping iDrink cases by Christmas. Can’t wait that long? Amazon has a slew of Breathalyzers covering a range of prices and an iPhone 6 case with a built-in bottle opener. 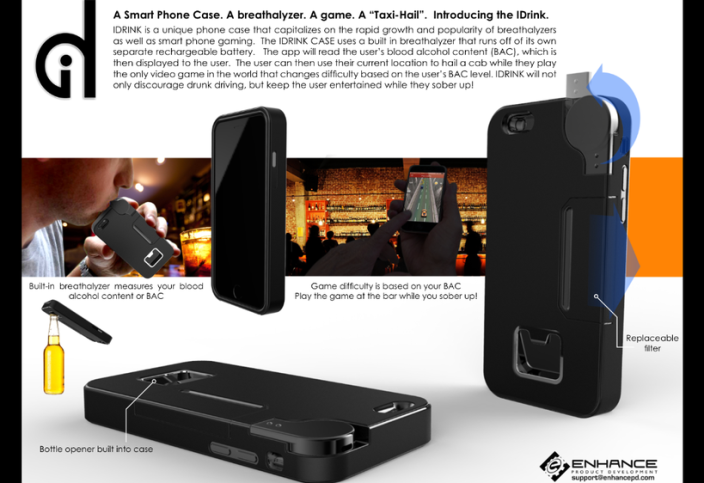 iDrink Inc. is founded in Las Vegas, Nevada by two brothers Kyle and Tyler Roberts.  Kyle is a Sr. Safety Scientist at the National Nuclear Security Site. Tyler Roberts is a structural engineer, special inspections engineer, and nuclear high hazard field engineer with a P.E. in the state of Nevada.  Both brothers went to Montana State University in Bozeman Montana and graduated with engineering degrees.  Idea men by nature, this is the first of many projects these two will be bringing to market.A newly formed corporation that is creating a new industry by infusing video gaming with blood alcohol content (BAC) readers, otherwise known as breathalyzers.

iDrink Inc. is launching its first product called the iDrink. iDrink is a unique phone case that capitalizes on the rapid growth and popularity of breathalyzers, as well as smart phone gaming. The iDrink case uses a built in breathalyzer, that runs off of its own separate rechargeable battery.  The app will read the user’s blood alcohol content (BAC), which is then displayed to the user.  The user can then use their current location to hail them a cab while they play the only video game in the world that changes difficulty based on the user’s BAC level.  iDrink will not only discourage drunk driving, but keep the user entertained while they sober up!

Risks and challenges: The iDrink is on the cutting edge of technology.  As such, it must be released soon to be relevant in the ever changing field of small electronics.  iDrink is prepared with awaiting publications, manufacturing, and distribution to make that happen.