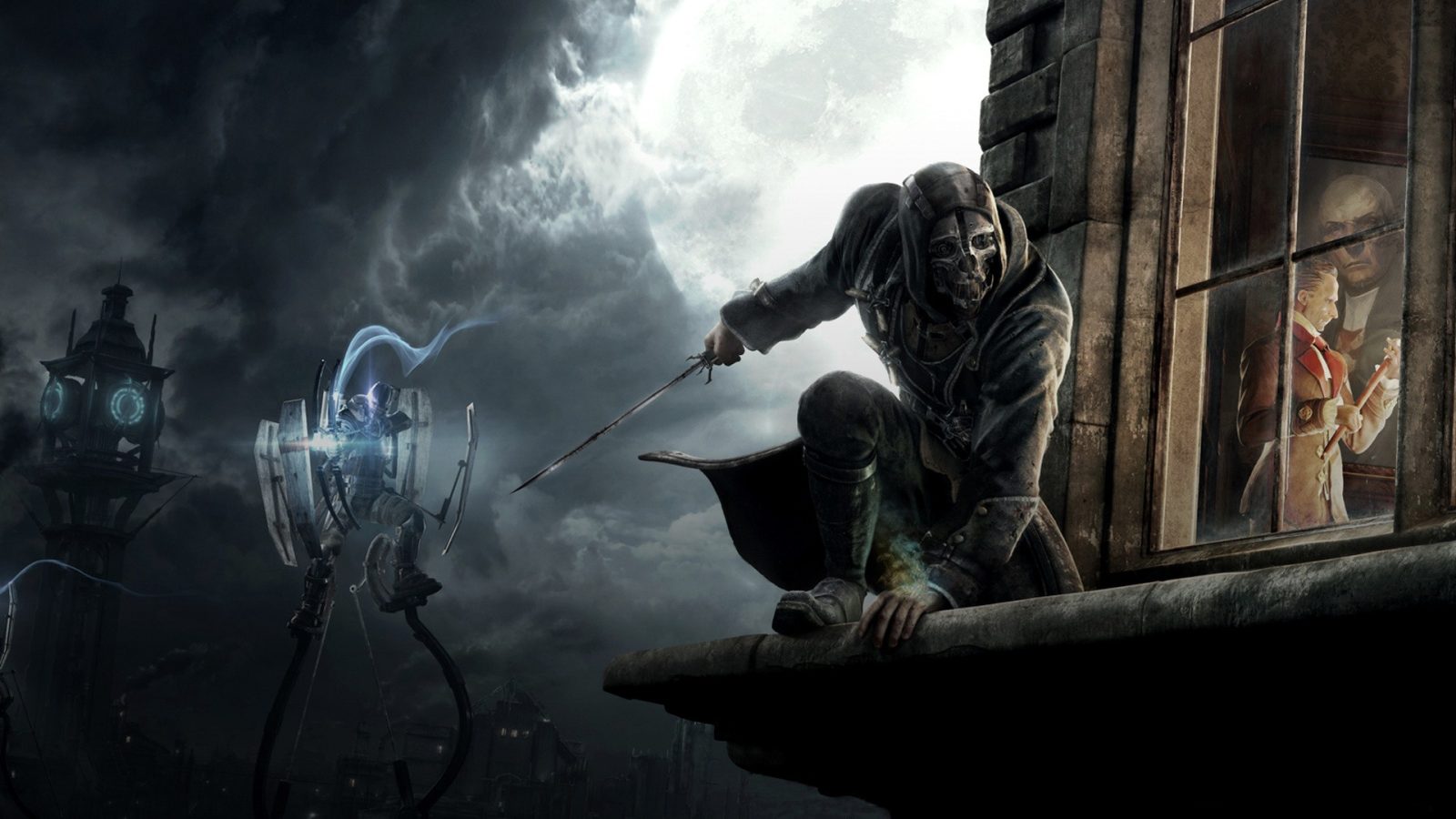 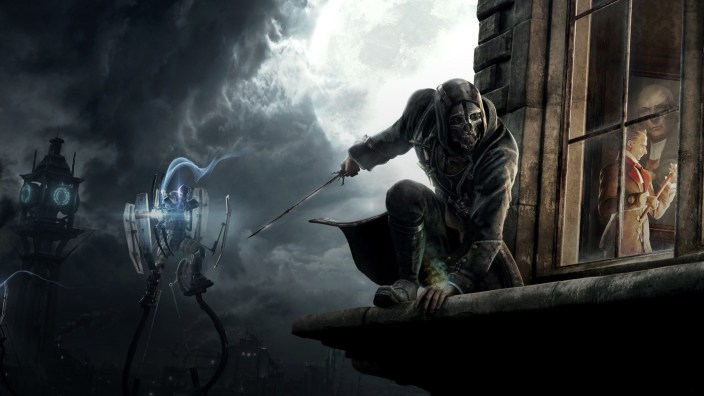 If you’re not too busy playing Bloodborne this week, Sony has announced its line-up of free games for the month of April, headlined by Dishonored for PS3. This well rated supernatural action/stealth game pits gamers as a silent killer, trying to move through the streets of Dunwall without being seen by foes out to catch you. As the once trusted body guard turned on-the-run killer, gamers will find plenty of choice with the title’s deep-stealth action oriented mechanics.

Head below for the list of games for PS3/4 and Vita.

Additional games available in April for PlayStation Plus members include Tower of Guns (PS3/4), Never Alone (PS4), Aaru’s Awakening (PS3/4), Killzone Mercenary (PS3/4) and MonsterBag (Vita). Aside from unlocking online multi-player and other features, the free games that come with PlayStation Plus make it a must-have for those on Sony’s gaming consoles.

Xbox Live users have already heard the lot of free games available for April. Head to our daily games roundups for the latest deals.

Brace yourselves, people! We have another great lineup of games coming to PlayStation Plus this month. With shooters, puzzle games, platformers, and more, we have a little something for everyone this April.

To start things off, allow us to present Tower of Guns on PS4 and PS3. It’s about a tower filled with guns. And so much more! Shooter fans, prepare for an adrenaline-pounding challenge through a randomized tower with enemies, bosses, power-ups, and little robots that just want to hug you. Also on PS4, explore the Alaskan wilderness with Never Alone, a beautiful puzzle game with an adorable pet fox. Guide a native Alaskan girl through harsh environments in a touching effort to save her village.

For Plus members gaming on PS3, look out for Dishonored, the critically acclaimed stealth game that celebrates player choice above all else. Also in the mix is Aaru’s Awakening, a stunning platformer that’s also available on PS4. And for PS Vita, both Killzone Mercenary and MonsterBag are joining the Plus lineup this month.

These games will be free for PlayStation Plus members next week Tuesday when the PlayStation Store updates. Enjoy!