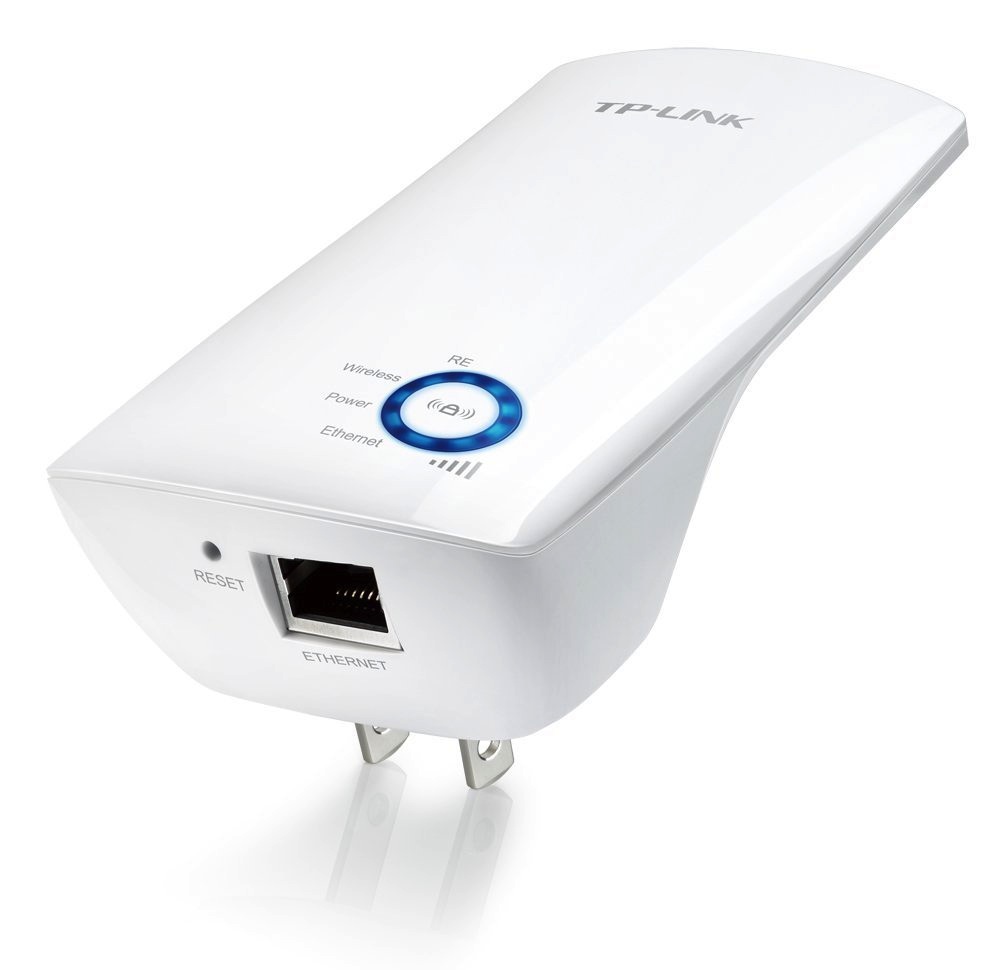 Newegg is offering the TP-LINK 300Mbps Universal Wi-Fi Range Extender (TL-WA854RE) for $23.99, but using code EMCAPPK62 drops your total down to $17.99 shipped. That’s nearly half the original listing, $6 below the average selling price/Amazon and the best new price we have seen outside of mail-in rebate deals.

This unit has received a 3.7/5 star rating from over 330 Amazon customers. For more networking deals, we have up to 50% off in today’s Gold Box and the best selling Netgear Extender on Amazon at the lowest price we’ve seen it go for. 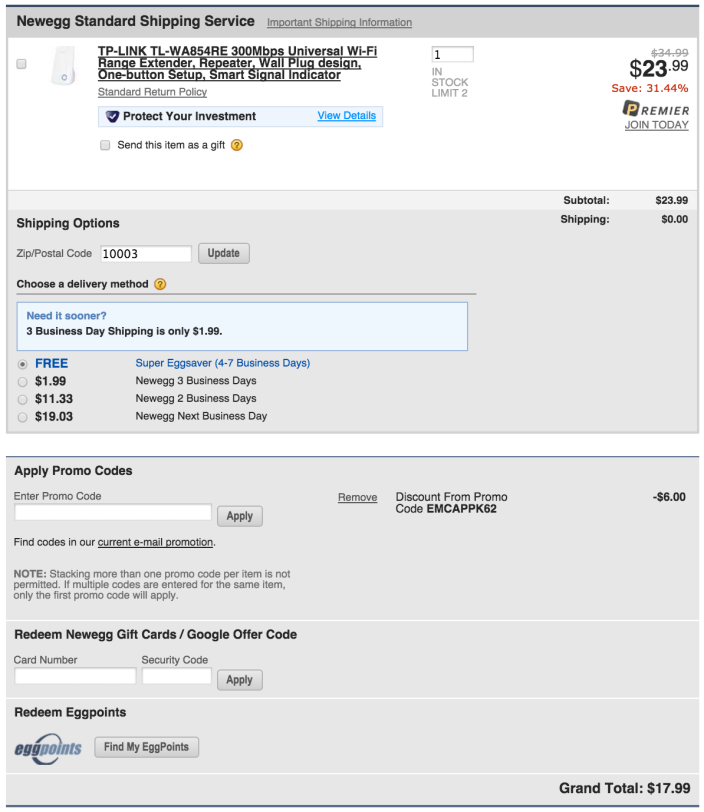 What This Range Extender Does

Gold Box Deal of the Day