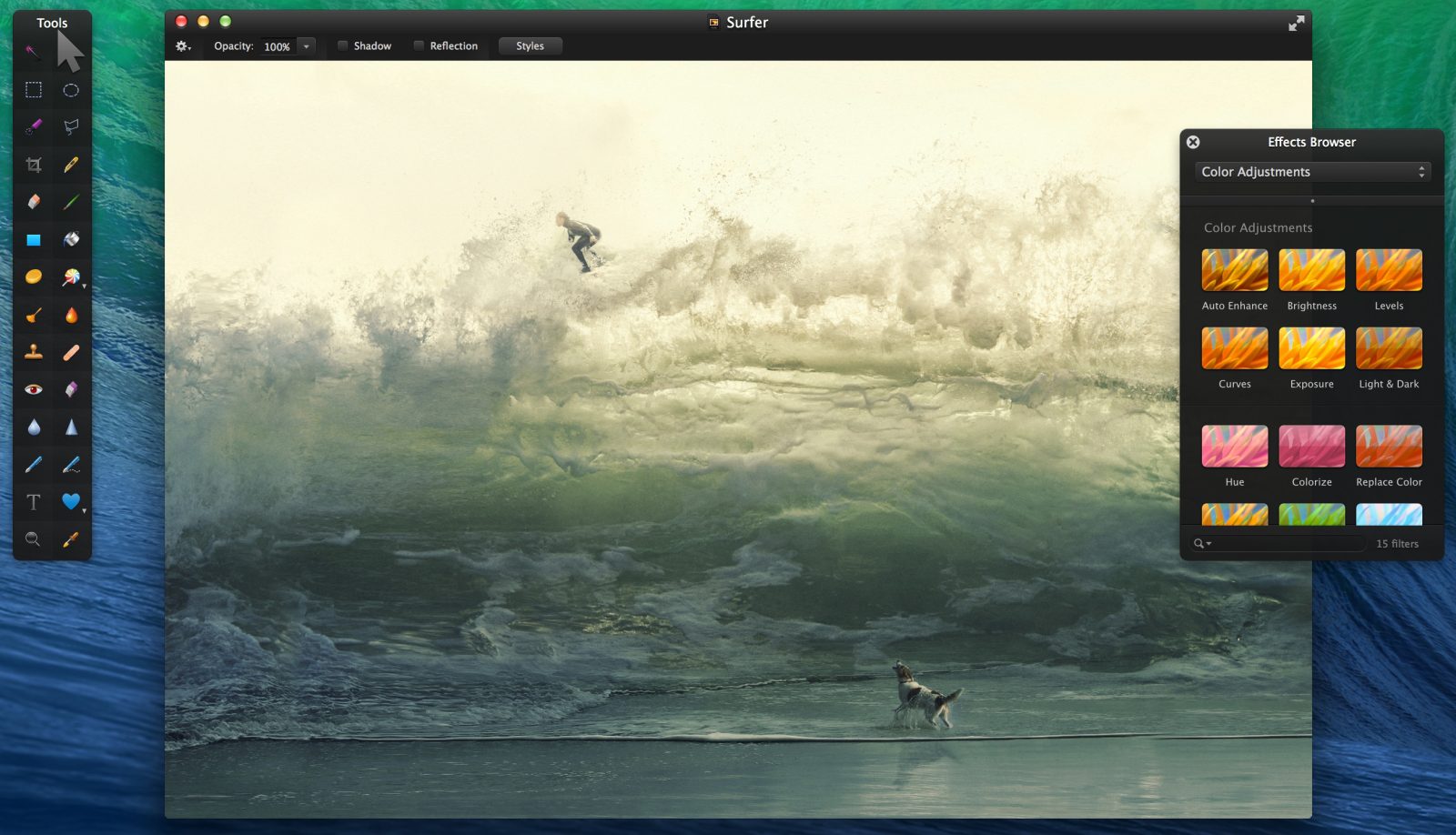 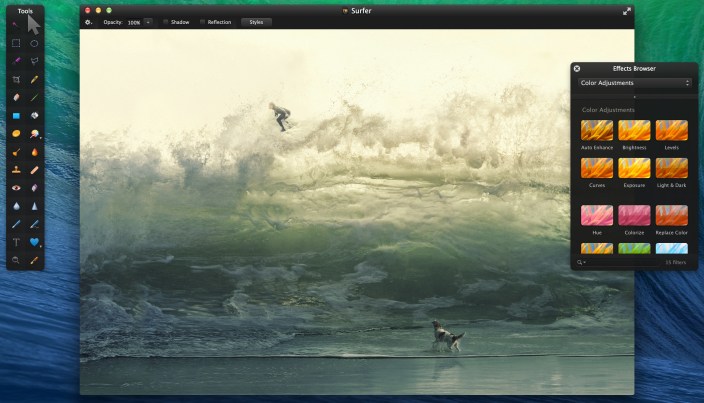 If you’ve not had the pleasure of using Pixelmator for Mac OS X yet, today is a great chance to dive in. Its developers have cut the price in half to $14.99, which is the lowest that it has been this year. This app typically retails for $30, although it has been as much as $60 in the past.

Since the beginning, we’ve found Pixelmator to be an excellent alternative to other photo editing programs, such as Adobe Photoshop. Not only for its cost effective price but also for the powerful editing tools that make this the perfect software for hobbyist photographers and prosumers alike. 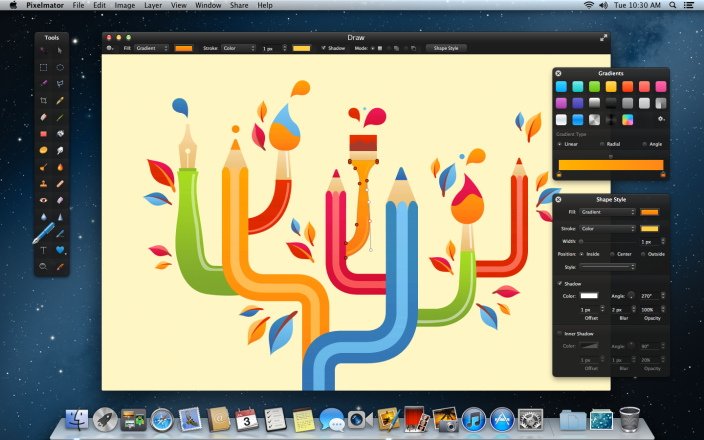 When I first decided to make the leap to using Pixelmator for my editing purposes, I was very impressed by the vast library of tutorials that are available for free online. Whether you are learning to crop and rotate images or go next level with re-touching and effects, Pixelmator has a step-by-step tutorial explaining the process. Unlike Photoshop, this software has a much less intimidating interface which invites users to explore instead of overwhelming with tools that are not easily differentiated from each other. Version 3.3 was released late last year with an updated look and feel to coincide with OS X Yosemite, integrating support for iCloud Drive and Handoff when using the iPad version of this software.

Head below for a full gallery of screenshots. 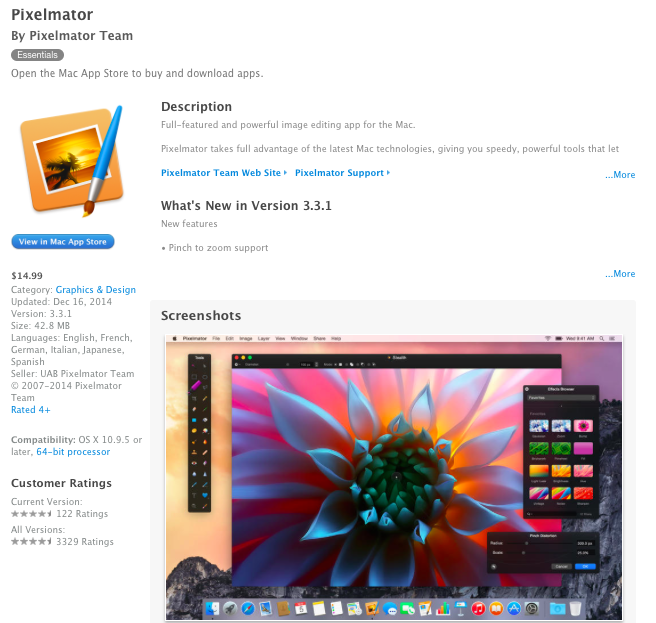