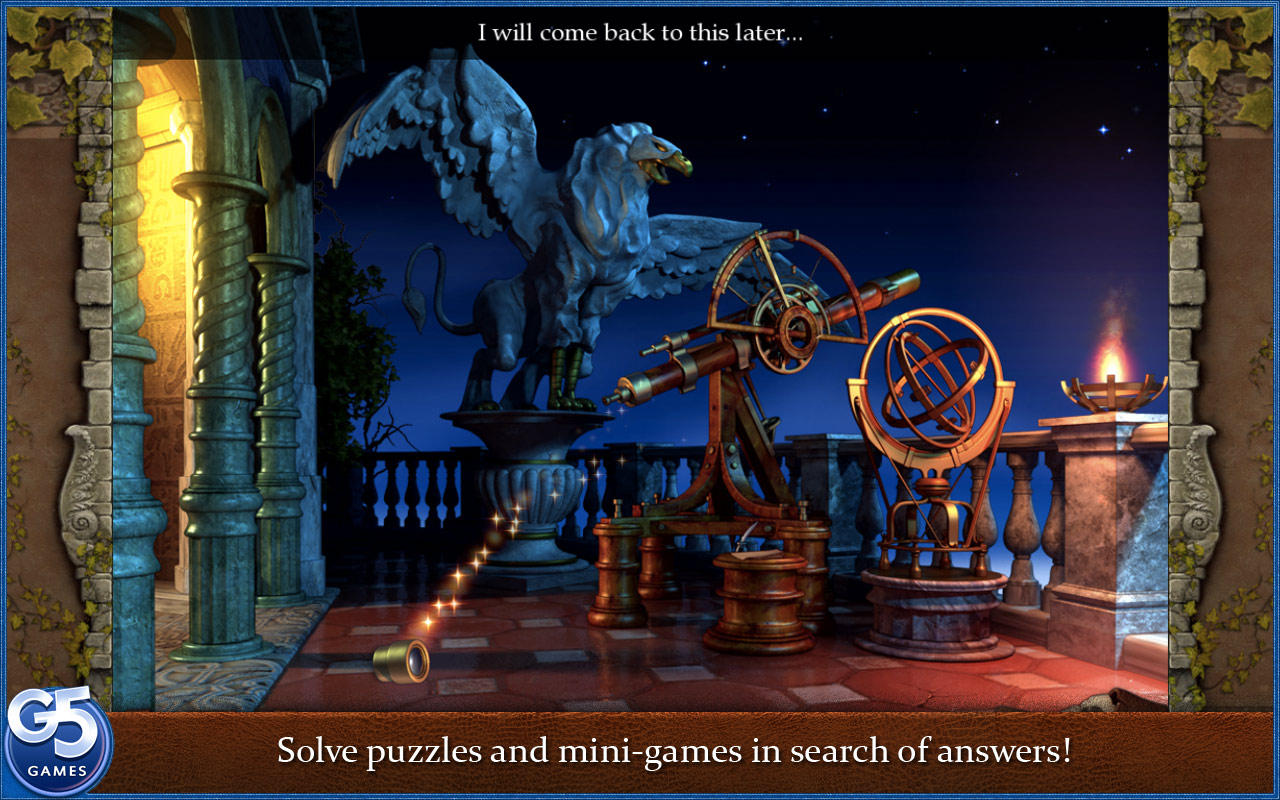 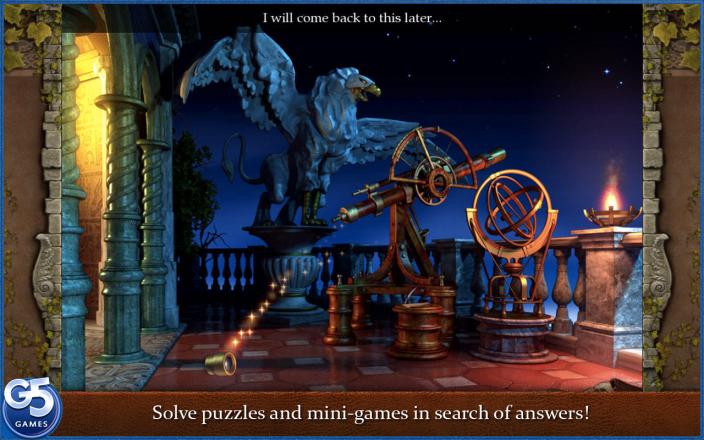 In today’s best game/app deals, we are seeing a couple of nice drops on popular Mac OS X apps. First up is Royal Trouble: Hidden Adventures which is now free. This adventure game follows two royal heirs as they escape from a hidden island in hopes of finding hidden treasures. The Prince and Princess must find the way out of the castle and while kidnappers chase them along the way. Mac App Store users agree, this popular game is rated 4.5/5 stars. The iOS version of this game has also gone free earlier this week.

Next is Gemini: The duplicate finder which just got a fresh price drop down to $4.99. This App Store Editor’s Choice pick typically goes for $10, today’s price is a match for the lowest that we’ve seen it go for. This popular Mac utility seeks out duplicate files on your computer, enabling users to quickly remove and create additional space. It is rated 4.5/5 stars on the Mac App Store.

Additionally, Mortal Kombat X has launched on the iOS App Store for free, on Android as well. After being previously teased back in March, it is available for download now. While described as a “free-to-play fighting/card-battler hybrid”, the new iOS/Android title looks to bring the same “iconic visceral combat” and “vicious graphics” MK fans are used to. This comes ahead of the highly-anticipated console game that will be released next week on PS4 and Xbox One, grab this game with a free $25 gift card from Dell. 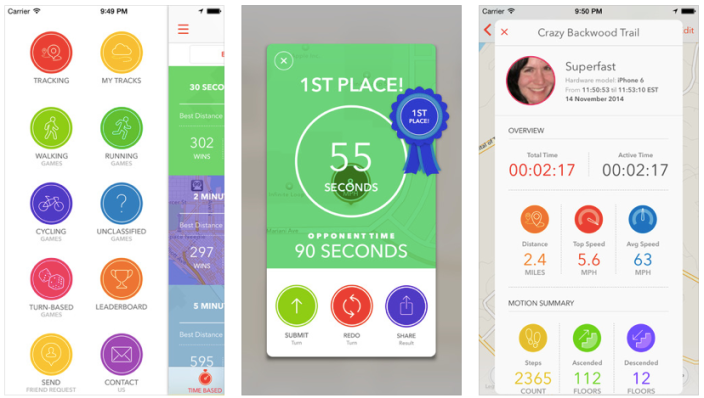 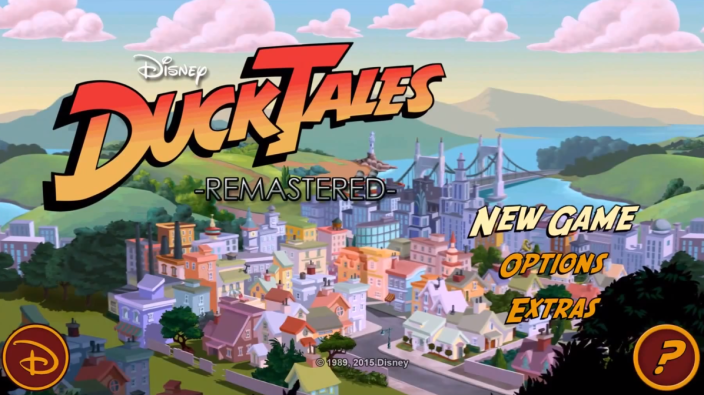 iTunes Free App of the Week: Back to Bed ($4 value) 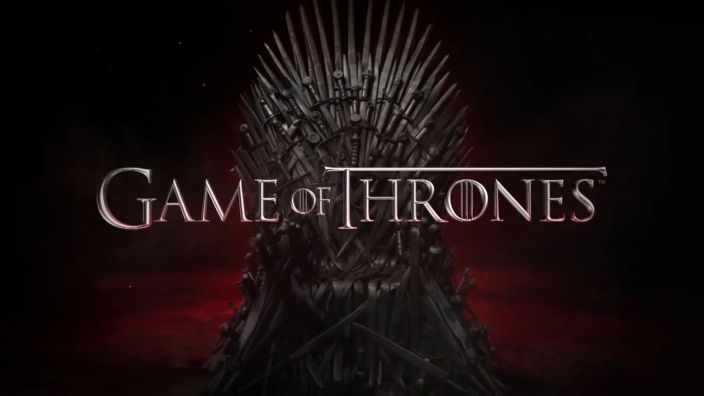 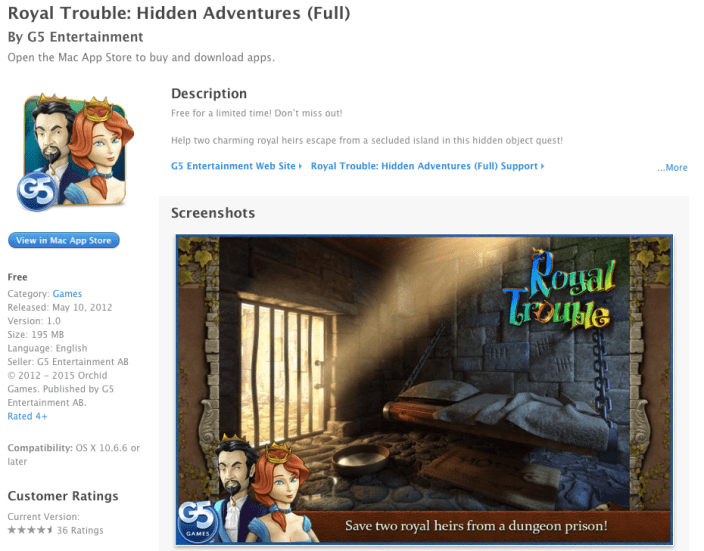 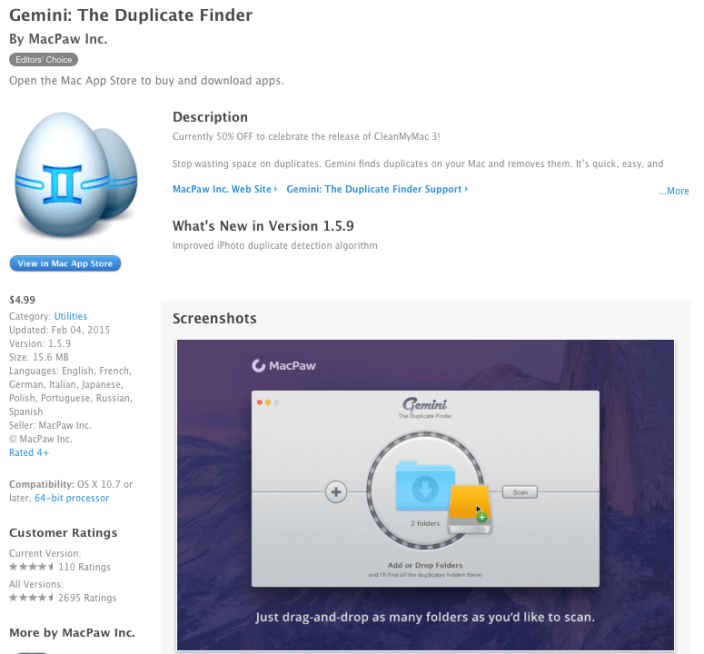 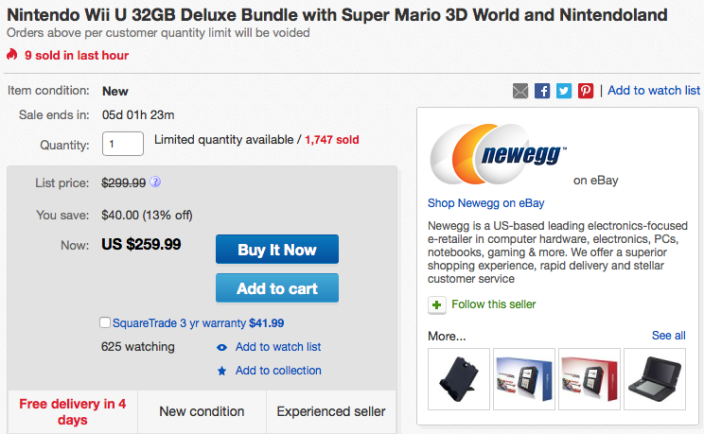