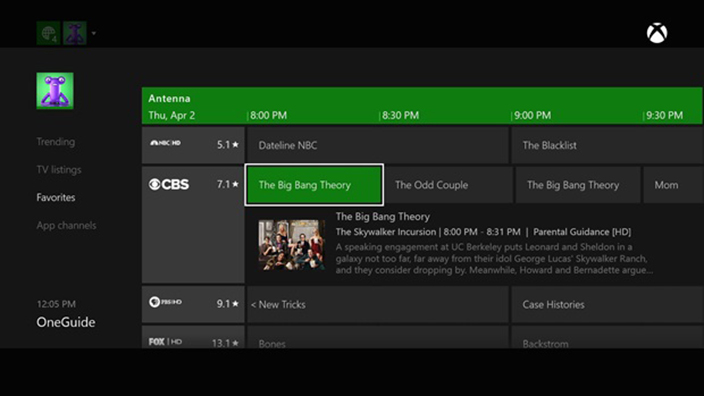 We’ve already covered how Sling TV has made Xbox One the premiere entertainment solution for your living room. But there was one specific piece that has been missing from Microsoft’s next-gen gaming console. While the Xbox One had support for cable and satellite integration since day one, today Microsoft has announced that over-the-air channels will soon be supported as well. 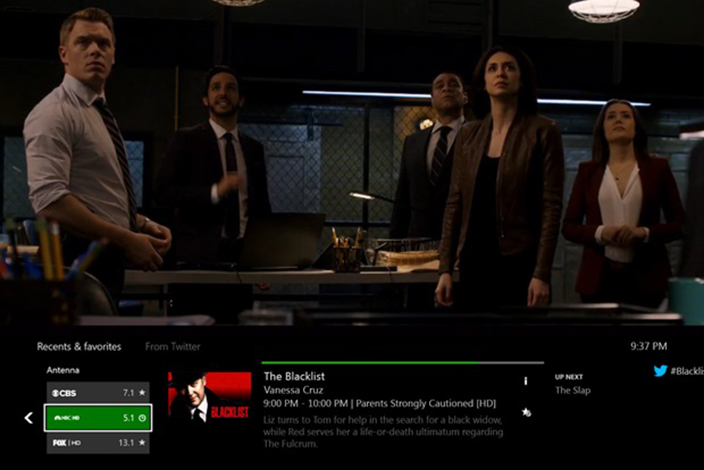 The initial availability will be limited to members of the Xbox One Preview program with additional hardware requirements needed to complete the deal. Microsoft has partnered with Hauppauge, makers of OTA accessories, to utilize its USB dongle for connecting antennas to the console. Microsoft is recommending the Hauppauge WinTV-HVR-955Q for now, with a made-for-Xbox model coming in the near future.

Once over-the-air capabilities are available for all Xbox One users, this will be a huge boost for cord cutters. Users will be able to utilize the OneGuide on-screen system for browsing TV listings, something that has previously been rather difficult with OTA antennas.

Interested in cutting the cord? Check out this handy guide.