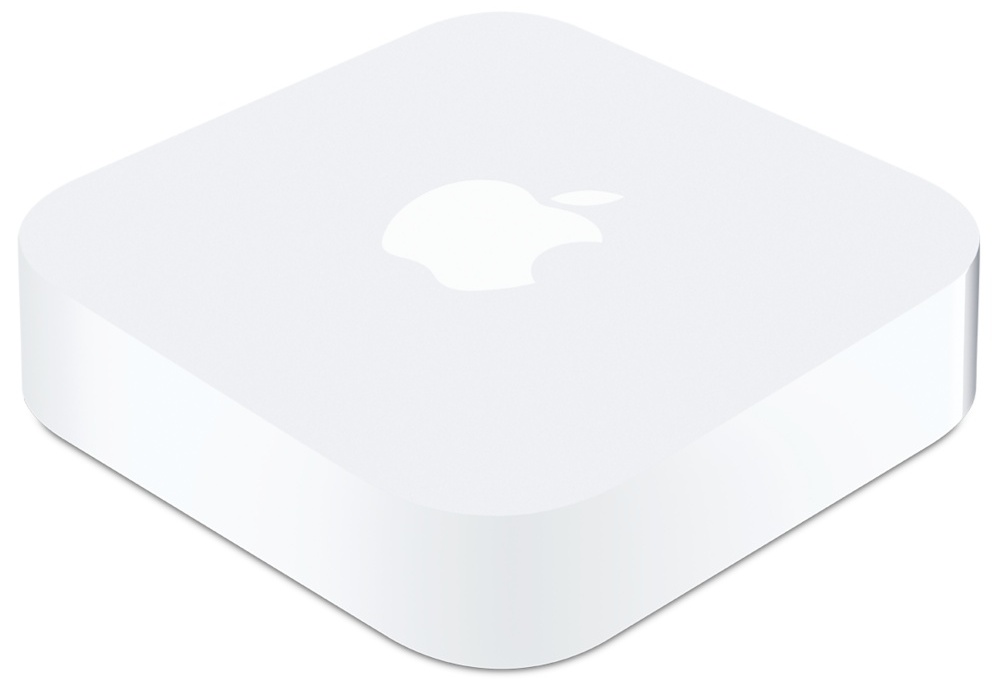 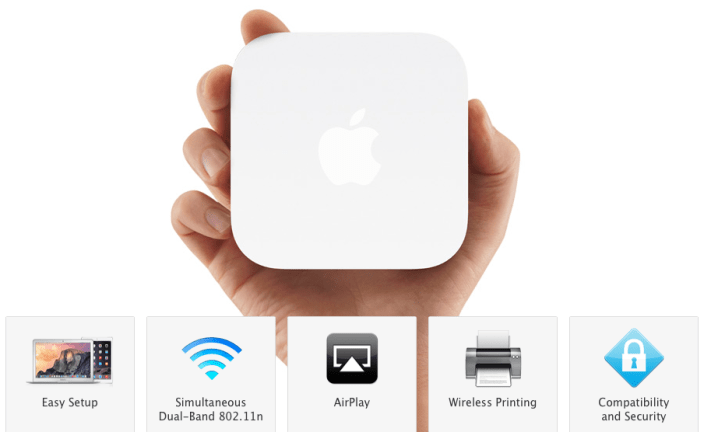 The AirPort Express is by far the best wireless router for anyone in the Apple ecosystem and is a great choice for nearly everyone else as well. It’s definitely priced higher than similarly spec’d wireless N routers, but this is a case where paying “Apple tax” is worth it.

Amazon has it on sale for $79 with free shipping, which is $20 below its regular price.

Use it to setup a wireless network from the easy-to-use AirPort iOS app, print wirelessly, or AirPlay music to wired speakers. I’ve had one for years now and can’t remember the last time I had to reboot it. I know this phrase is overused, but it really does “just work,” which can’t be said for many of the headache-inducing budget routers out there.

If you don’t mind going refurbished, Apple sells an AirPort Express for $65 shipped and has the best deals for AirPort Extreme ($129) and Time Capsules (from $199).