In a market that has long been dominated by GoPro’s highly acclaimed devices, more companies are attempting to capitalize on that success and get in on the action camera craze. Garmin and Panasonic have both introduced new cameras that are meant for on-the-go recording. While each have attributes that stand out from GoPro, neither company has included a certain flagship feature that we would have liked to have seen… 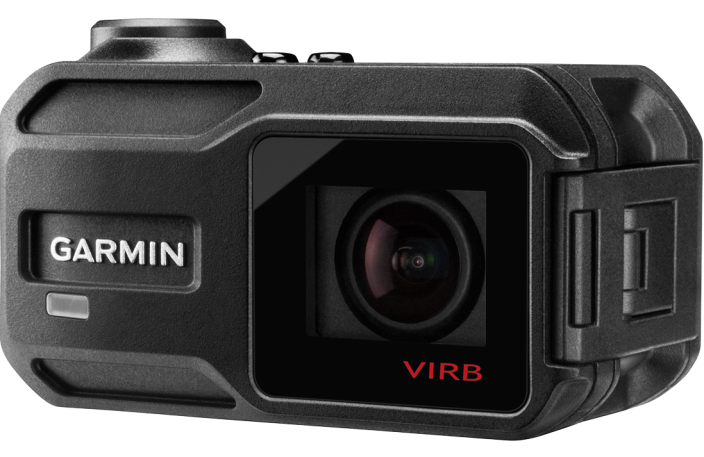 Garmin has two new models that are scheduled for release this summer, the Virb X and XE both include many of the same features: waterproofing up to 50 feet without an external case, up to 12MP still images and an one-inch display. G-Metrix sensors can capture GPS, speed, and altitude while add-ons can track distance, elevation and much more, with data monitoring available directly on the screen. Built-in Wi-Fi allows users to livestream footage to a smartphone or computer to verify angles prior to shooting. Storage is handled via microUSB, users can expect roughly two hours of video footage when shooting at 1080p.

The standout trait of these new cameras is the 50 feet of waterproof protection sans any external cases. For comparison, GoPro requires a housing of some sort to guarantee safety in the water. The Virb X will retail for $299.99 and is capable of shooting 1080p/30fps, while Garmin’s Virb XE will go for $399.99 and includes extra features such as wide-angle capabilities and 1080p/60fps. Garmin’s waterproofing efforts are commendable and its pricing make it a competitive option to GoPro’s Hero4, which is currently discounted from its regular $400 retail price. We would’ve like to have seen 4K video capabilities as an option on a higher model, however.

Looking to push in with a smaller device, Panasonic has announced the HX-A1 wearable action camera. Its 1.6 ounce weight makes it an option for climbers and bike riders looking for a smaller footprint. However, Panasonic’s new offering is not nearly as feature-rich as either of GoPro or Garmin’s cameras. It does have water/shockproof protection to five feet, can withstand temperatures as low as 14 degrees and captures footage at 720p/60fps. It also has built-in Wi-Fi and is capable of shooting in “total darkness” with the addition of an infrared light source.

Pricing and availability on the HX-A1 has yet to be revealed. Ultimately, this camera from Panasonic does not have the level of features that we’d hope for. If it ends up coming in at a lower price than the competition it may be worth considering.