Here’s a look at the new Lara Croft: Relic Run title for iOS and Android 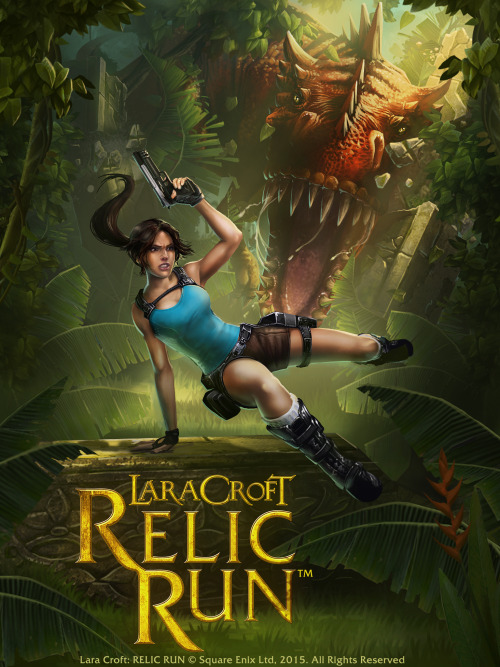 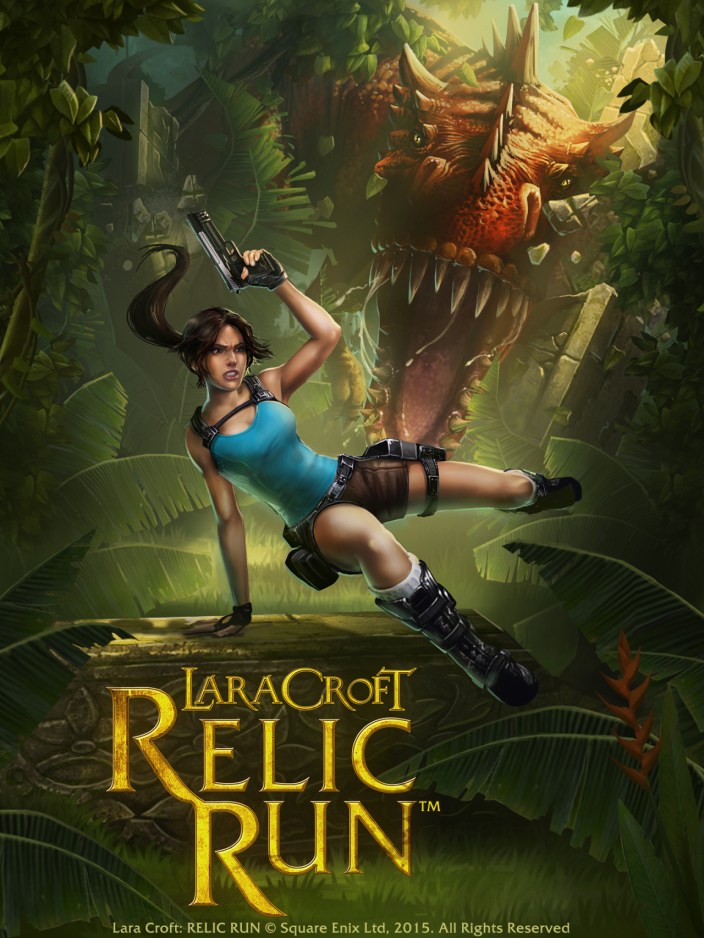 Square Enix and Crystal Dynamics have teamed up with mobile game developer Simutronics on a brand new Tomb Raider title for iOS and Android. Already being test run by users in the Netherlands as of this morning, the brand new Lara Croft: Relic Run is set to hit the rest of the world in “the coming months“, according to a post on the official Tomb Raider Tumblr page this morning.

As you have likely guessed, it is another endless runner title complete with all the usual Tomb Raider fixings including what the developer calls “seamless transitions between acrobatic-inspired running, combat, vehicles, and epic boss fights, including but not limited to the return of the infamous T-Rex.“

It will be a free-to-play title once it does launch here in North America for iOS, Android and Windows Phone. For those of us outside of the Netherlands, there does appear to be a few videos on Youtube showing off some gameplay.

Be sure to head over to today’s Game/App roundup for all the best price drops across every platform, and check out the latest Free App of the Week.