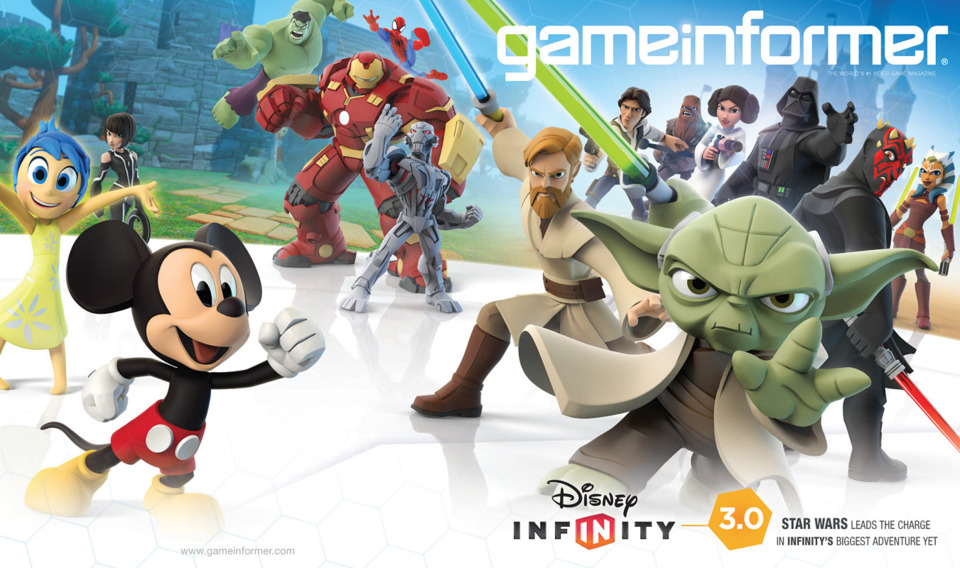 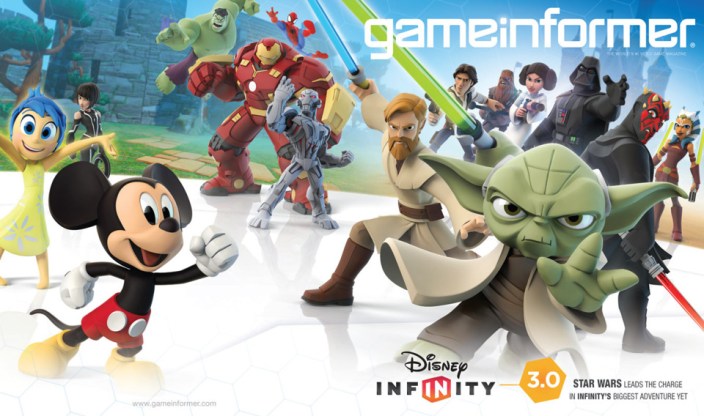 Update (7/8 1:40pm): Disney has now officially revealed a August 30th release date for Disney Infinity 3.0 on PS3, PS4, Xbox 360, Xbox One, Wii U and Windows PC. Pre-orders are now up at most retailers including Amazon and you’ll find more details about what will be offered at launch below.

After leaking last week, Disney has now officially revealed Infinity 3.0. This time around featuring Star Wars and Avengers: Age of Ultron characters, the new game is set to launch this fall on PS4, PS3, Xbox One, Xbox 360, iOS, Android, PC and Wii U. There is also a an add-on pack for The Force Awakens coming in the winter as well.

Characters that will appear in the set include Yoda, Luke Skywalker, Princess Leia, Chewbacca, Han Solo, Darth Vader and Darth Maul along with Ahsoka Tano from Clone Wars. As for the Avengers, you can expect to see Utlron, Ironman, Hulkbuster and more.

The initial set for Disney infinity 3.0, known as Twilight of the Republic, will feature Anakin and Ahsoka in their fight to find out who is behind a recent droid outbreak. Another set is called Rise Against the Empire, and will take players through famous scenarios from past films like the battle of Yavin and Luke’s time on Hoth and Tatooine.

Ninja Theory is handling the combat, a developer well known for its melee gameplay mechanics and previously responsible for DMC. Disney has also tapped Sleeping Dogs developer United Front and Sumo Digital for other aspects of the game.

Head over to our game/app roundups, where we tend to have deals on current gen Disney Infinity sets/characters quite often and for all the best discounts across every platform.

More details on what to expect at launch: