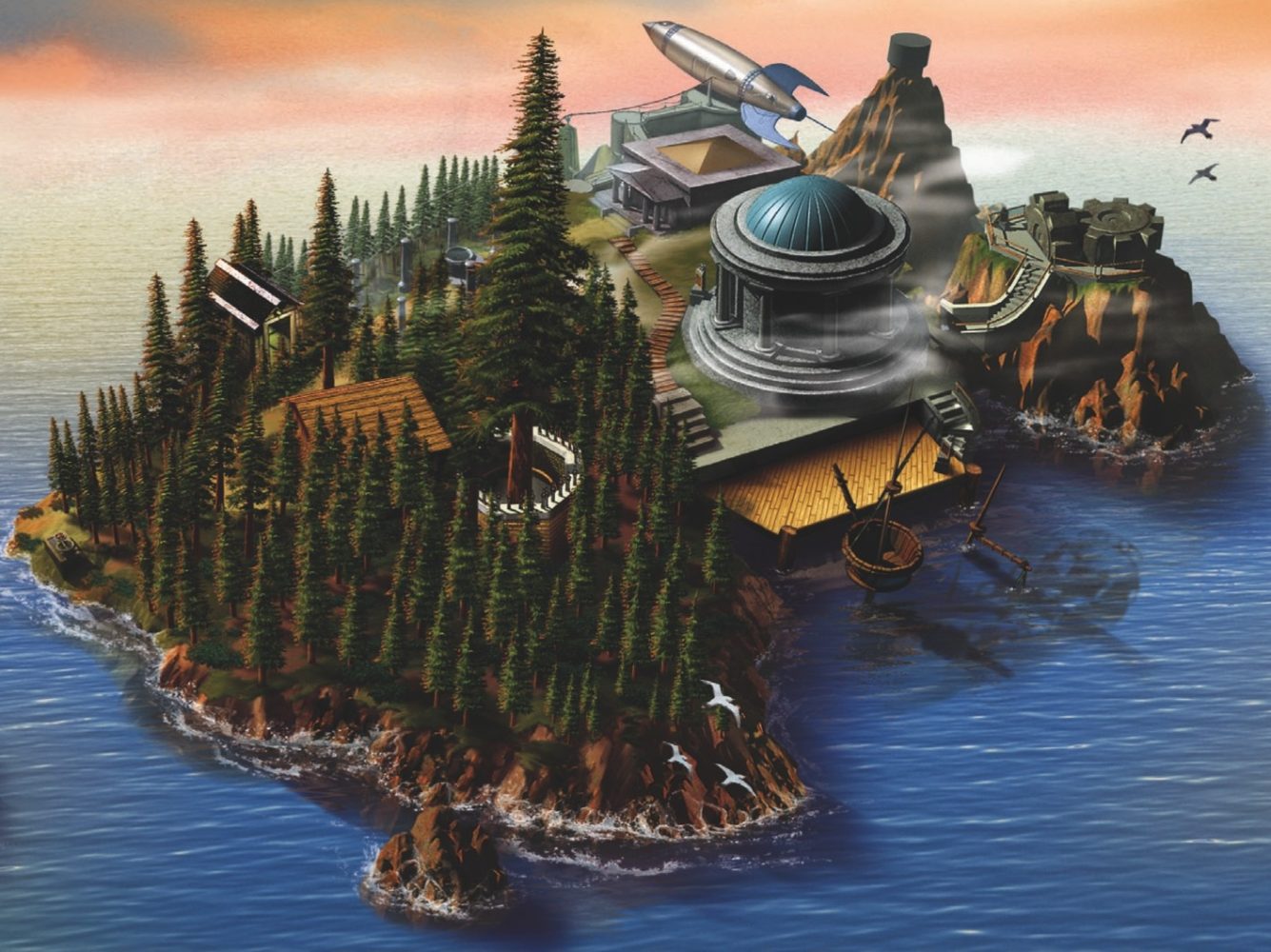 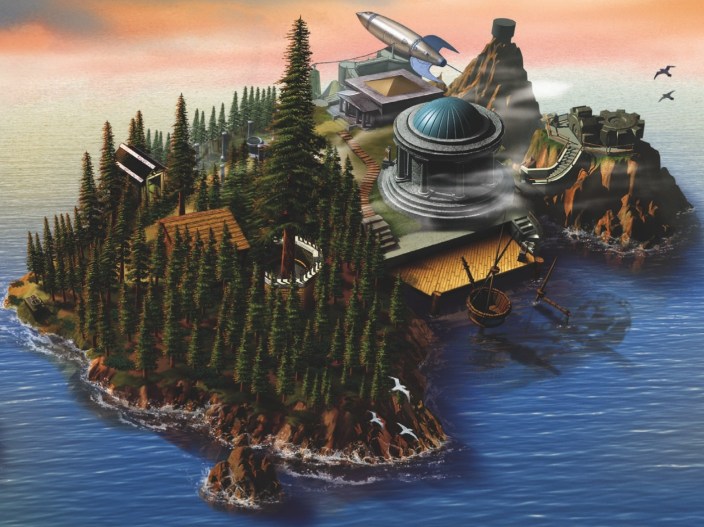 Some of you may remember the 90’s point and click graphical adventure game Myst. It was widely regarded as one of the games that helped usher in the CD-ROM era as well as being the top selling PC game from 1993 until 2002 (12 million copies), when it was surpassed by the Sims. Initially releasing on the Mac (followed by ports on just about every other console out in subsequent years), reports suggest that Hulu has recently picked a new TV series based on the classic PC game. 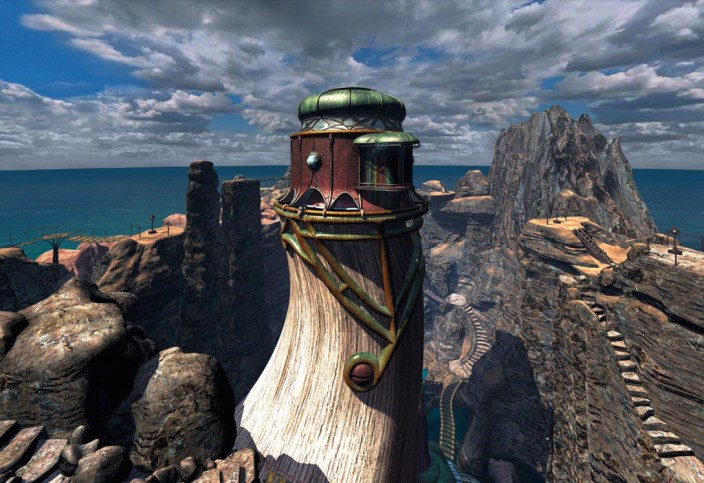 Based on reports, the show was being shopped around to other networks and services before Hulu jumped in with what appears to be a script-to-series commitment. Meaning we will likely being seeing this come to fruition, but there is no telling how many episodes or when that might be at this point.

While information of the show is quite limited, we know that Legendary Television scooped up to the rights to Myst late last year. Amazing Spider-Man producer Matt Tolmach will take control and Divergent writer Evan Daugherty has been tapped to pen the script. The drama series will consist of fantasy and sci-fi elements, much like the original game, and explore the origins of the island of Myst.

While it’s clear Hulu is attempting to stay competitive with the likes of Netflix and others considering it just dropped $180 million for the rights to Seinfeld, neither of the parties involved has made an official statement regarding the new series. We will have to wait a little bit longer before cast and release date details emerge.

If you’re looking to give Myst a shot for the first time, or just to relive some old memories before the series sees the light of day, Steam has the Masterpiece edition available on PC for less than $7. Or just head over to our daily roundups for all the best game deals across every platform.