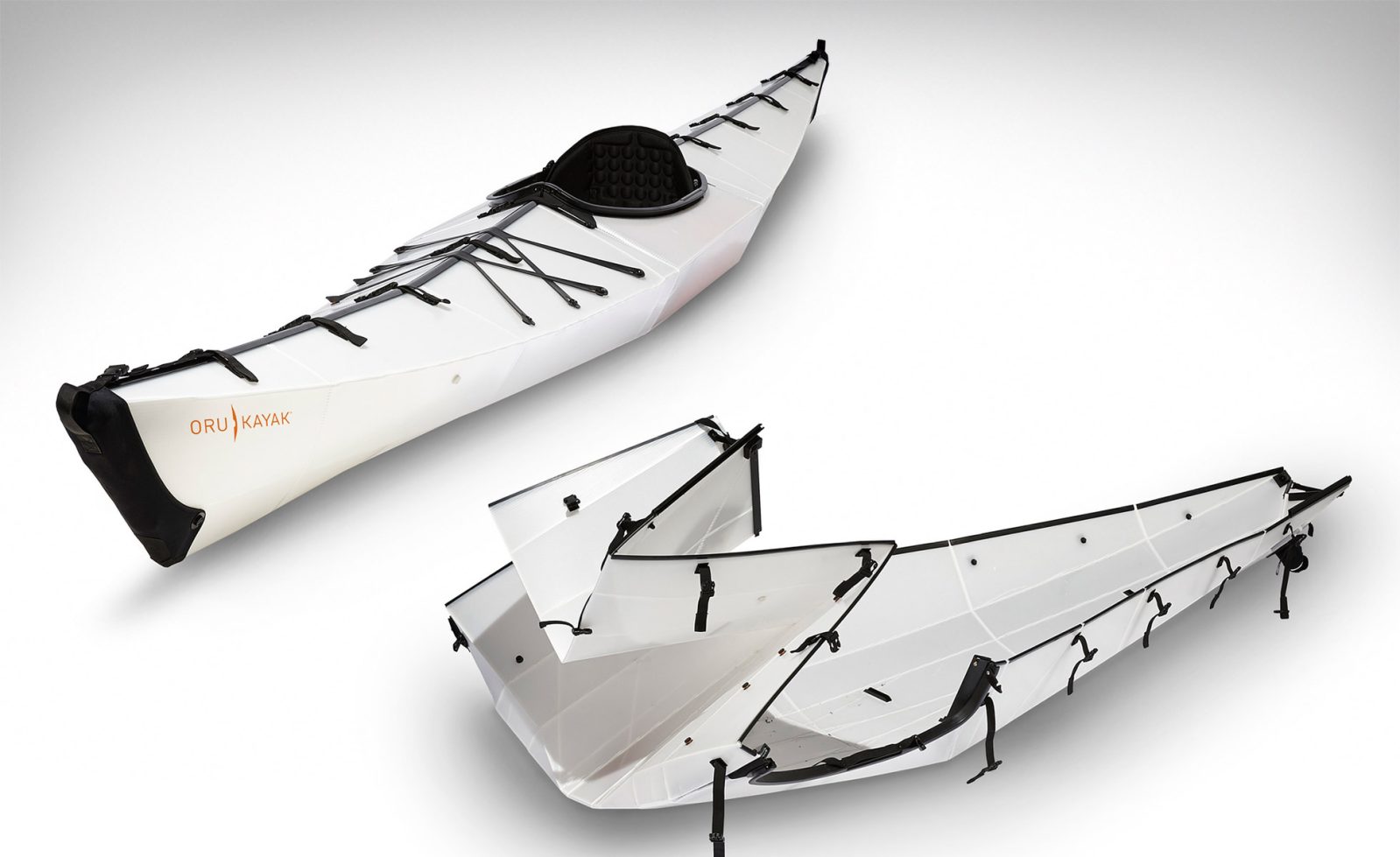 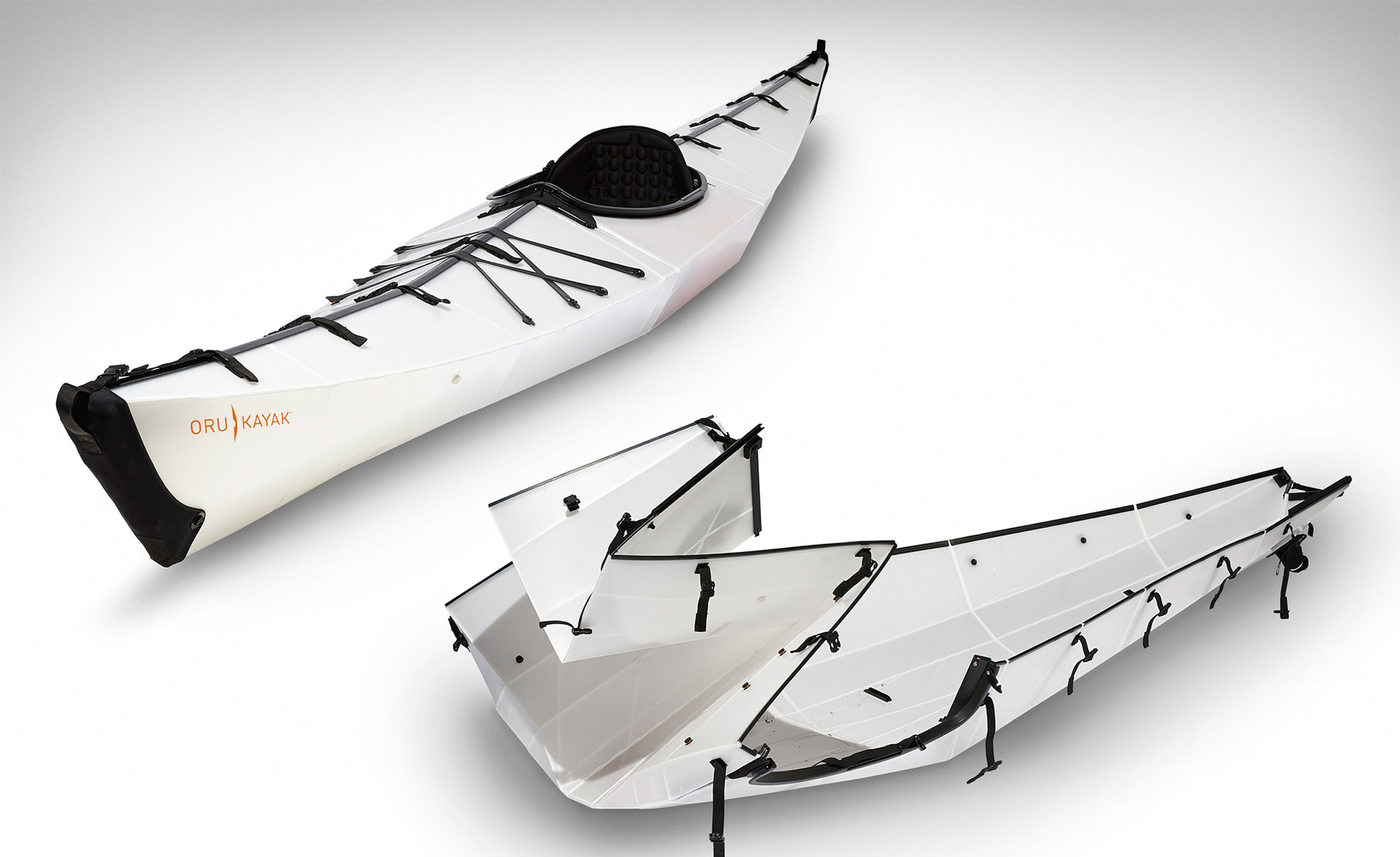 Outdoor sports have seen a resurgence in the last few years as healthier lifestyles and fitness tracking have become more popular. The good news for consumers is that more companies are breathing new life into product categories that were in need of innovation. One area that is experiencing this growth is water sports, and crowdfunding sites are playing a big role in that success.

We’ve already told you about a pretty cool inflatable stand-up paddleboard. Today, we’re highlighting a new collapsable kayak from Oru. This new kayak, called The Coast, is a follow-up to Oru’s The Bay, which was also a Kickstarter brainchild. This new model has many upgraded features, most notably its ability to fold flat into a small carry-on size bag.

The Coast is a 16-foot long Kayak that weighs about 31 pounds, the origami-inspired design allows it to fold flat for ultimate portability. Oru claims that it will take about 10 minutes to get the kayak from its travel bag to the water. It has a width of 25-inches and can handle loads up to 400 pounds. The Coast is made in California from a single sheet of recycled plastic, it is then crimped and cut to achieve its final retractable design.

This expedition style kayak is designed for longer rides and has a built-in bulkhead in the rear of the vessel for storing clothes, food and other items needed. Coming in at four feet longer than it’s brother, The Bay, this new model will let kayakers go further with more efficiency than before. Oru also offers a Coast+ model as a part of this Kickstarter campaign, which adds ratchet buckles, an ergonomic seat and thigh braces. 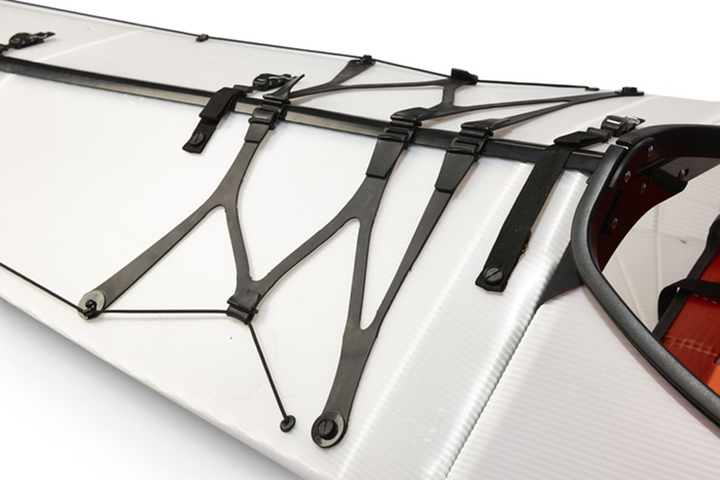 With about three weeks to go, the Oru has surpassed its Kickstarter goal by 200%. There is still time to get in on the action though, for a $1,775 pledge you’ll receive The Coast by the fall of this year. Oru has other pledging options as well, that include add-on accessories like paddles, bags and more. The Coast+ is available for $2,100.