This retro style amiibo display is going to give you flashbacks to the first Super Mario Bros. 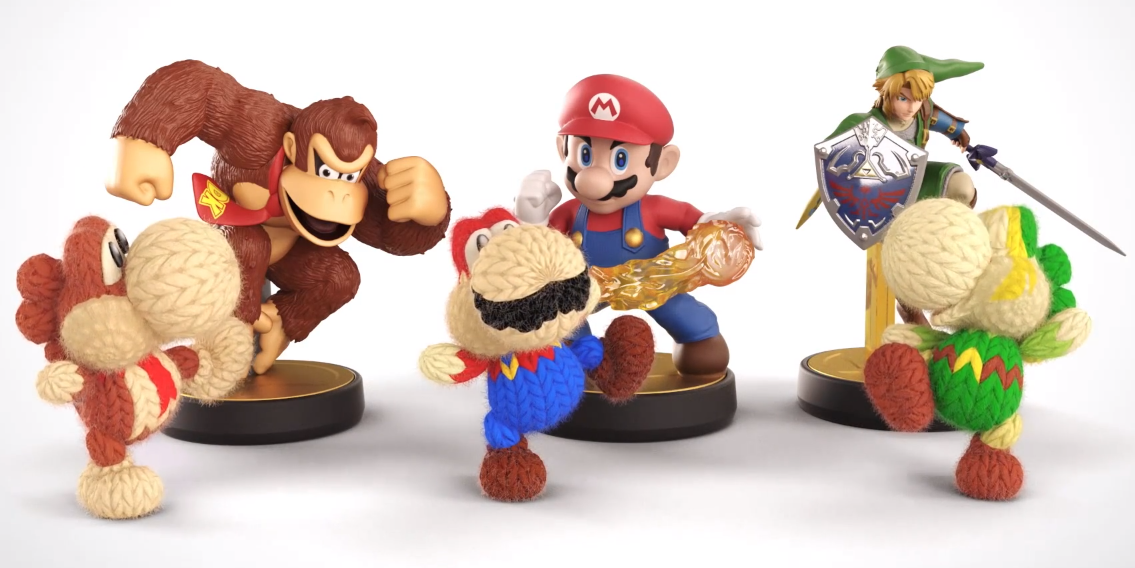 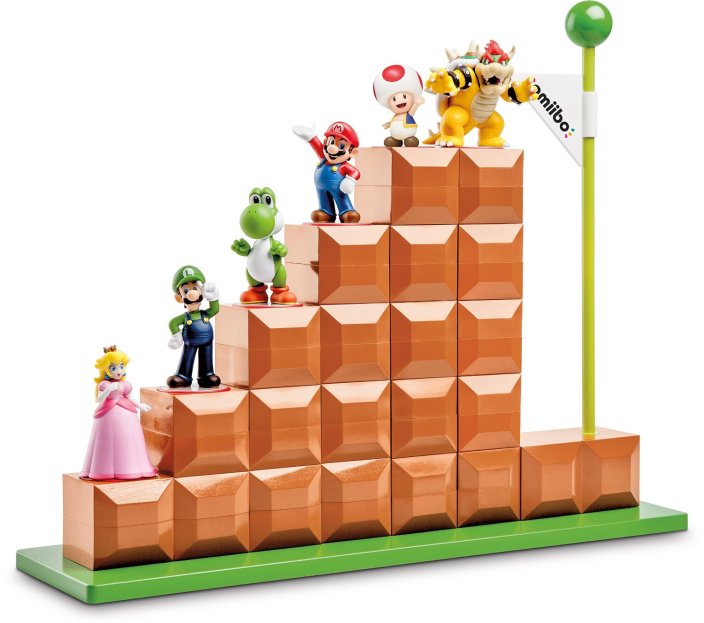 amiibo fever isn’t dying down. Wave 4 preorders are sold out everywhere and people are losing their minds for the ultra cute Yoshi’s Woolly World amiibo. By now most Nintendo fans have a fleet of amiibo, simply putting them on a shelf isn’t going to do them justice. 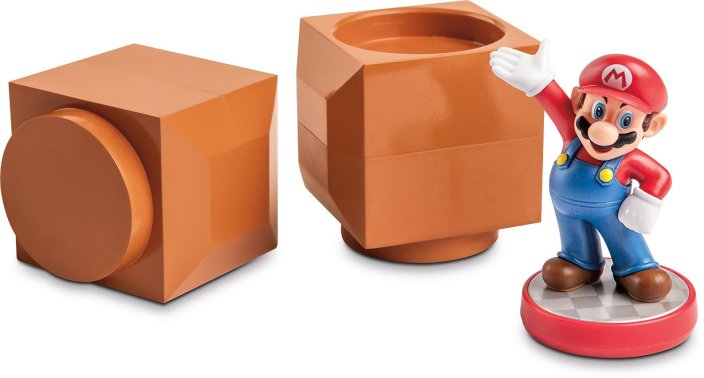 Your amiibo deserve this incredible Power A Display. It is made to look like the end of Super Mario Bros. levels. Designed in retro 8-bit style, this $30 display stand is over 15-inches tall and 18-inches wide.

If amiibo demand is any indication, this display will probably sell out quickly so you should probably preorder it now. According to Amazon it should be released on October 1. 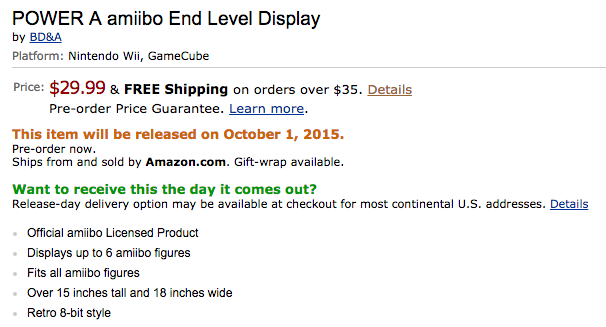