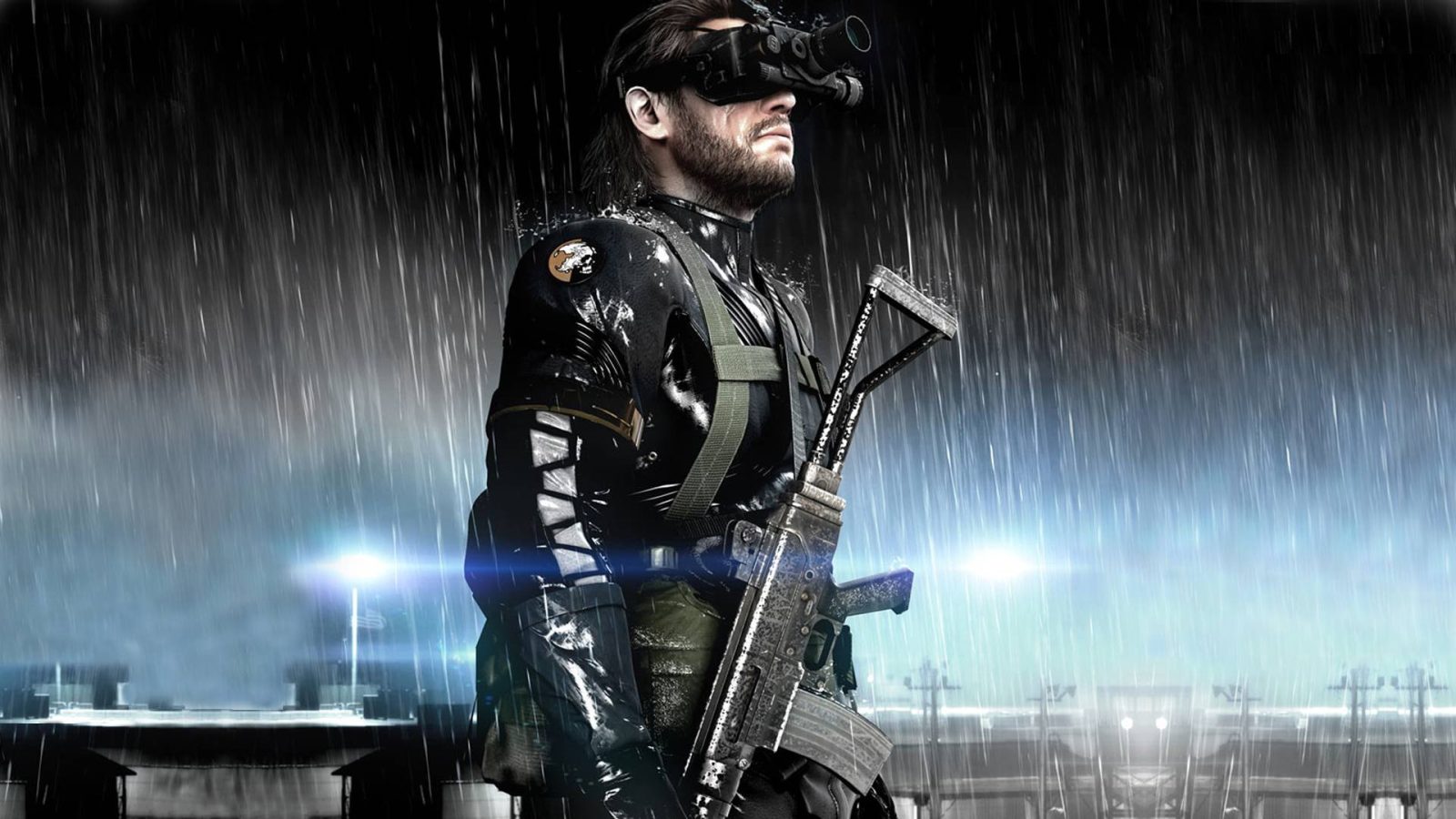 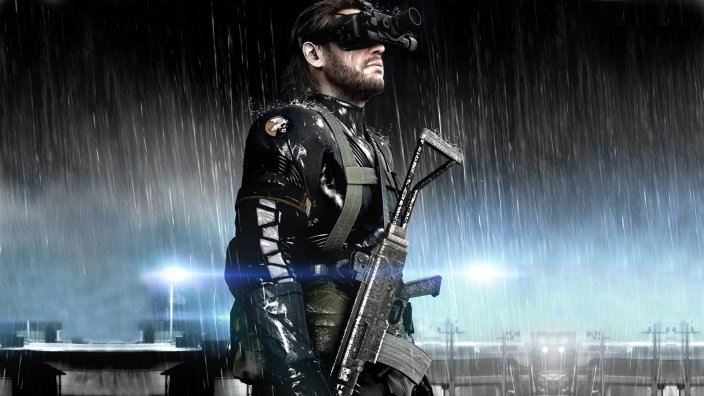 Sony has announced its free games for PlayStation Plus members during the month of June. It’s a big month with four games on PS4 plus multiple games on PS3 and Vita. Head below for all the details on which games are going free…

The big name that is going free in June is Metal Gear Solid V: Ground Zeroes. In this rendition, Big Boss heads into Cuba for a top secret rescue mission. MGSV is produced by Kojima Productions, who touts this iteration’s “unparalleled visual presentation and gameplay”. This game typically goes for around $20, make sure to grab this one during the month of June to prep you for September’s release of the Phantom Pain.

PS4 owners will also be able to enjoy Skulls of the Shogun: Bone-A-Fide Edition, Super Exploding Zoo and Futuridium EP Deluxe, with the last two titles going free on Vita as well. Don’t sweat it PS3 players, you’ll be getting Call of Juarez: Gunslinger and Cloudberry Kingdom during June.

Still rocking a PS3? Check out this promotion Best Buy is running that will get you significant savings on a new PS4. Hurry though, it is only good for this week. Or check out this deal that is good for today only on PS4 with The Last of Us and a one-year PS Plus voucher for $399.

Be sure to check out our daily roundup of the best gaming deals.