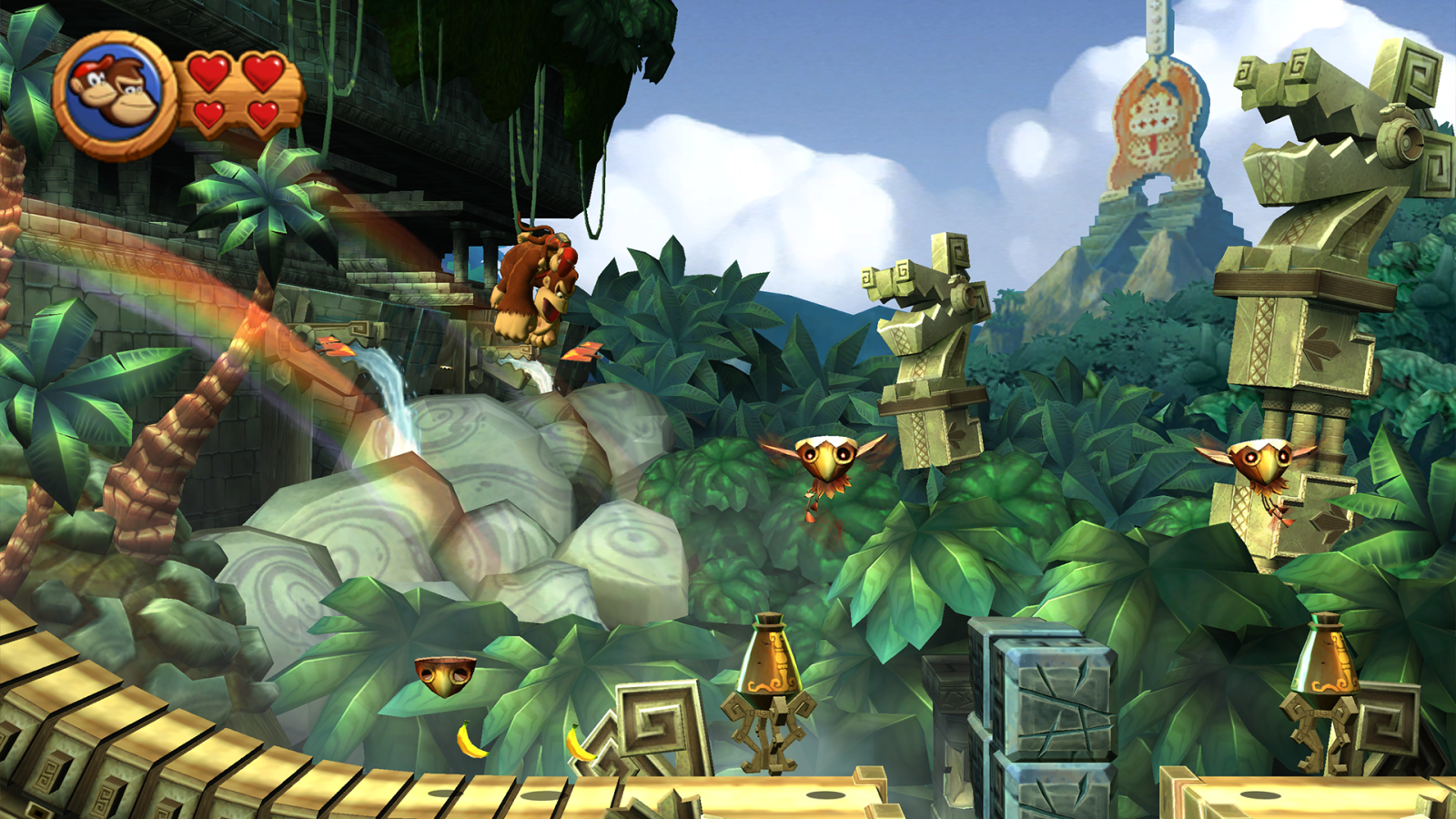 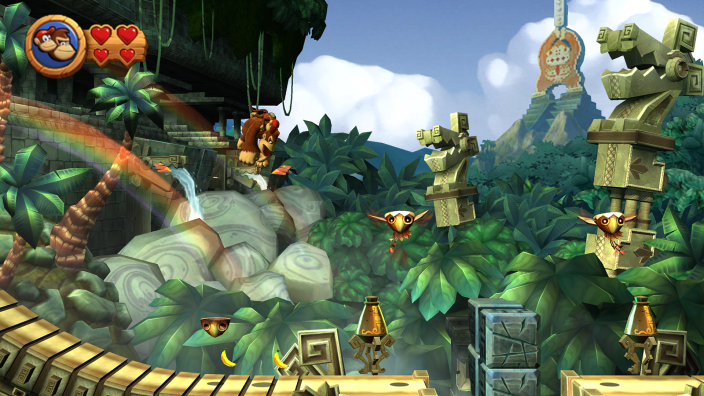 In today’s best game/app deals, Amazon has now price matched many of the Best Buy weekly Nintendo deals including Donkey Kong Country Tropical Freeze for $39.99 shipped. That’s $20 off the original price, $5+ under the average selling price and the best we can find (other than BB match for GCU members). Only once have we seen this game dip lower with free shipping, which was $35 at Walmart in a very limited 2-day sale.

Last night at its very first E3 showcase presentation, Bethesda announced a November 10th release date for Fallout 4, the new Fallout Shelter freebie for iOS, Dishonored 2, and a new Elder Scrolls iOS card game. Pre-orders on the special edition Fallout 4 bundle are live, which includes a real life Pip Boy (and more) that you can put your smartphone inside of to use as a second screen experience. 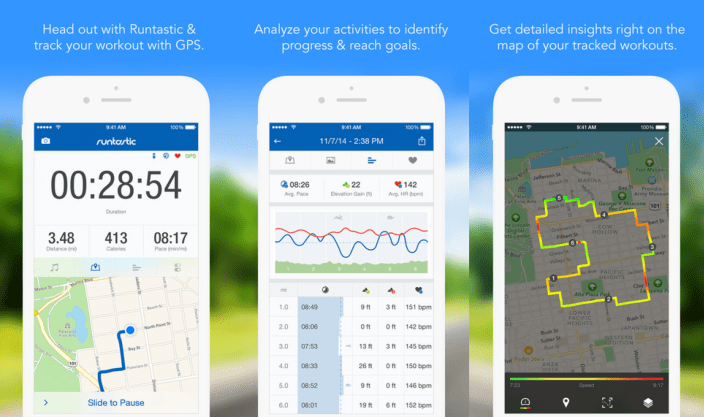 ***Get this $50 iTunes gift card for $40 or this BOGO 30% off at Target w/ email delivery and save even more on discounted apps and games.

iOS/Mac Sales From Over the Weekend: 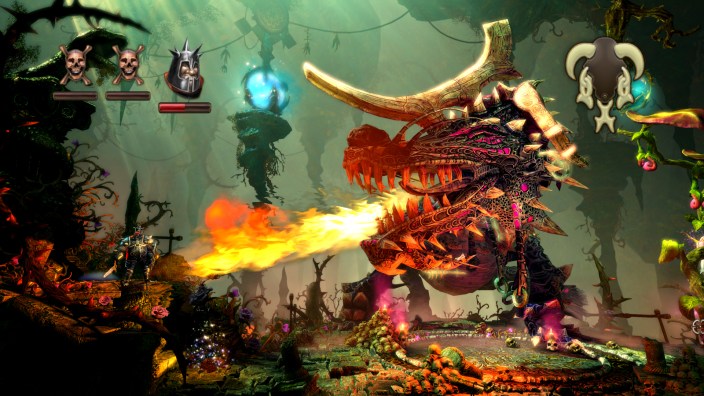 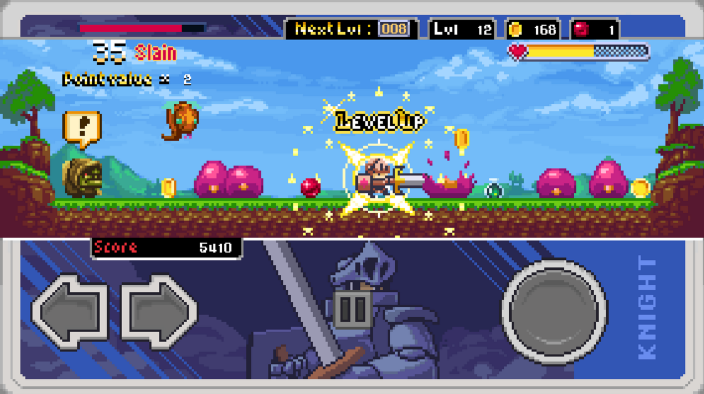 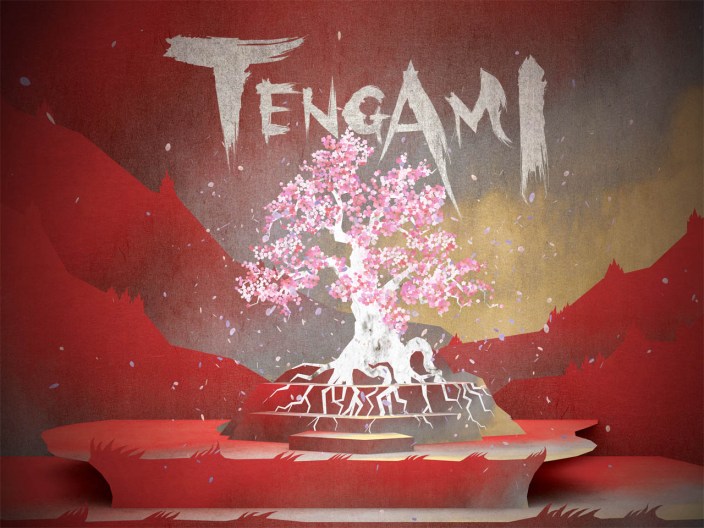 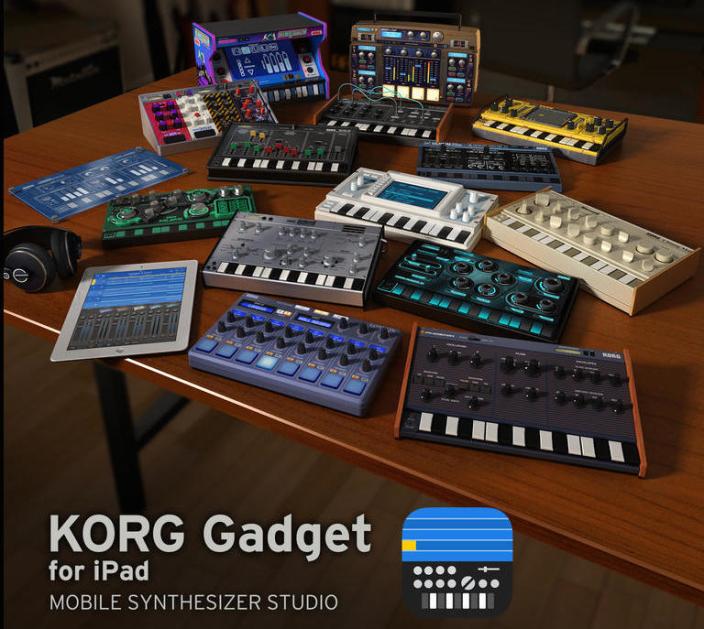 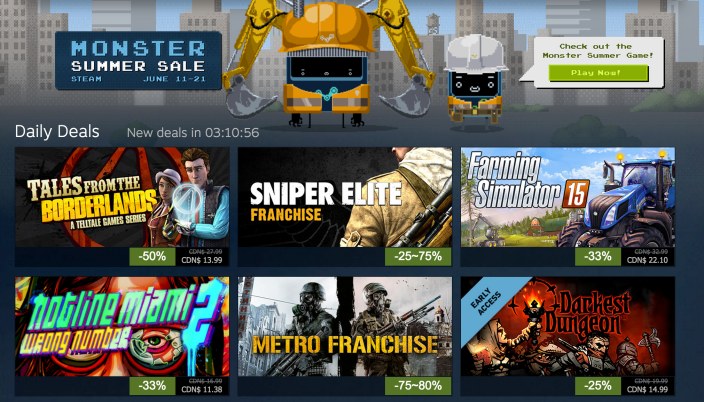 The Steam Summer Sale is in full swing right now offering a massive selection of discounted Mac/PC titles. Everyday a new batch of 15 titles or so gets featured and put on sale, along with a series of flash sales that flip out every 12 hours.

Amazon’s digital PC game sale is now in full swing. We are seeing a ton of deals across the board from newer titles like Battlefield Hardline all the back to the classics. The deals end at varying times starting on June 4th.

Microsoft will give you a free $50 credit for pre-ordering the new 1TB Xbox One http://t.co/GHUuIG1Xh5 pic.twitter.com/FP3JyFrFtb