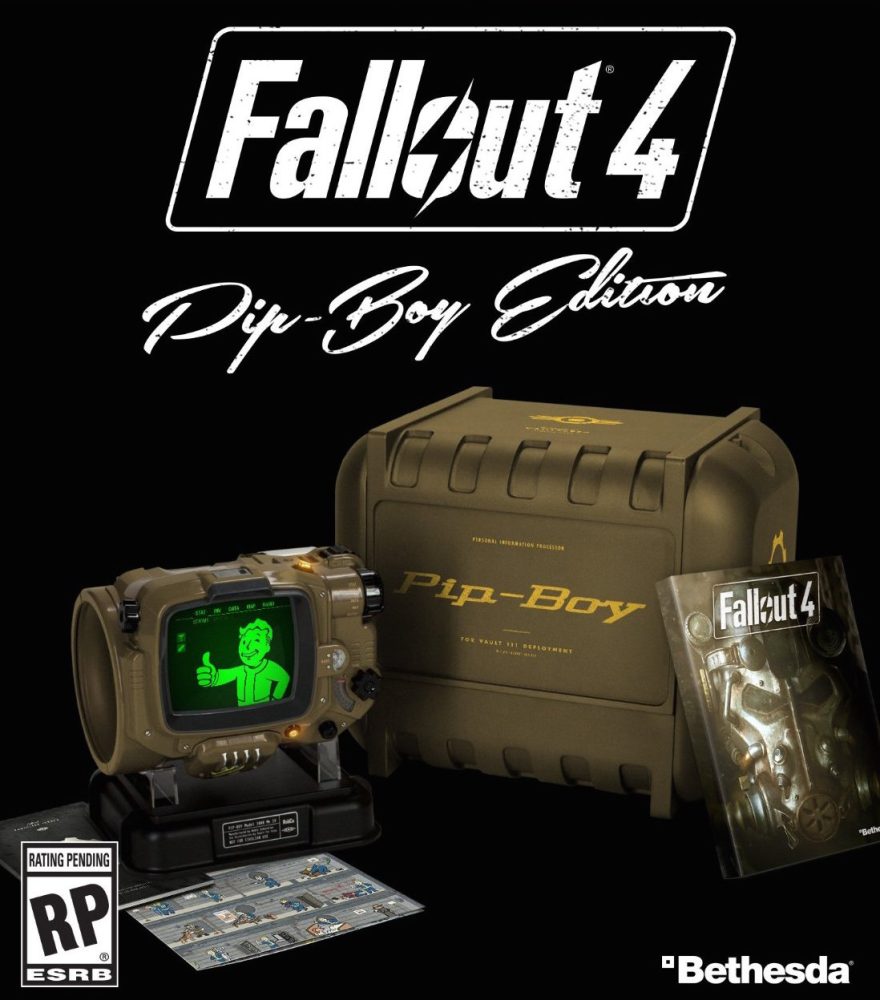 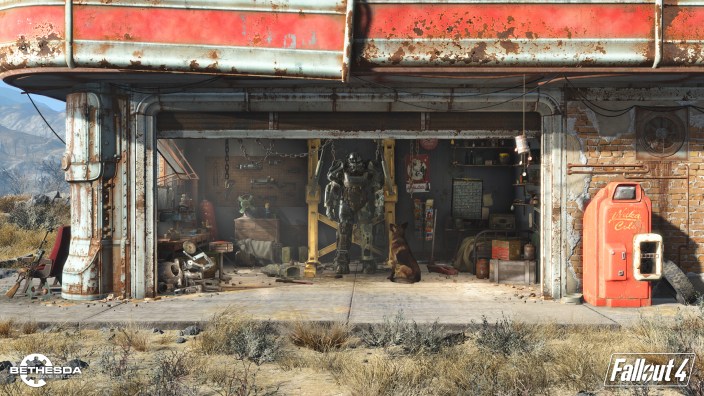 Last night, Bethesda held its very first E3 showcase. We got to see more of the highly anticipated Fallout 4, along with a new Fallout iOS title and details on the very cool F4 special edition. We caught a quick CG glimpse at Arkane’s next sequel to the stealth action title Dishonored and more details on the return of Doom. 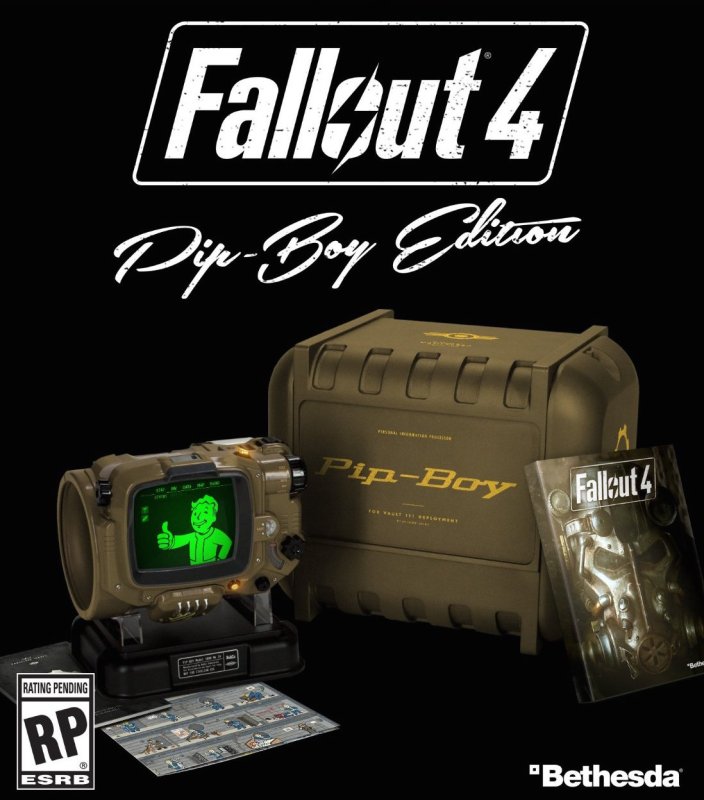 Having, in many ways, already captured the game of show award before E3 even really kicked-off, Fallout 4 is one of the most highly anticipated games in recent memory. Game Director Todd Howard took to the stage to reveal more details about the game including its complete character customization suite (including female protagonists), a deep focus on dynamic item/shelter crafting and a November 10th release date!

But possibly even more exciting, and I can’t believe I’m about to say this, is the second screen mobile app for Fallout 4. Essentially just the new in-game Pip Boy running on your phone, the now available for pre-order Pip Boy Edition makes it so much more than that: 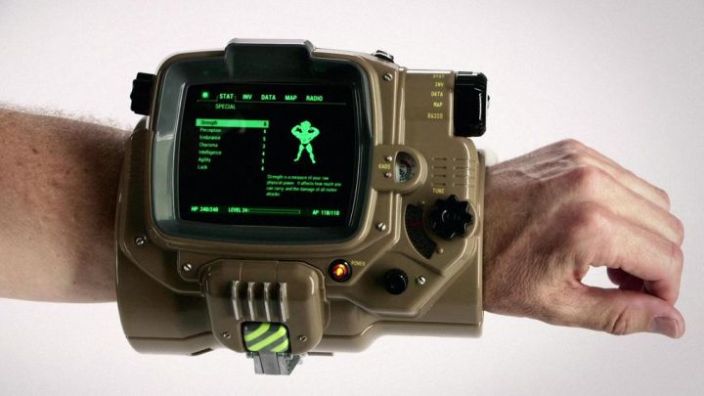 Pip Boy is real and it looks pretty cool. Bethesda is including a real sized Pip Boy that you can stick your phone in and run the companion app while playing. As Howard said during the press event, all of these special edition add-ons are a little gimmicky, but this happens to be one of the coolest gimmicks yet (barring that life size, talking Claptrap maybe). Both Best Buy and Amazon have the Pip Boy pre-order available, but they keep going in and out of stock.

The new Doom reboot is gory and fast, very gory and fast. With a return to its twitchy and bloody first person shooting (and chainsawing), Doom is scheduled to release in the Spring of 2016 on Xbox One, PS4 and PC. And just in case that wasn’t enough blood for you, ID has thrown in some extremely over-the-top melee/finishing move like animations so you can get into the action up close and personal. Check out the E3 trailer above.

Along with the announcement of the Definitive Edition of Dishonored for current gen consoles, Arkane also unveiled Dishonored 2. Continuing the storyline from the last game, Dishonored 2 will have 2 playable protagonists (Corvo Attano from the first game, and Emily Kaldwin) and take players to the costal city of Karnaca. Just like the original, there will be a ton of emergent gameplay and combat mechanics, with both characters having a unique set of abilities.

We are also getting a couple mobile titles. Fallout shelter, the free-to-play sim management iOS game is already available. You can get all the details over on 9to5Mac. And, Beth is also dropping a new card-based game for mobile set in the world of the Elder Scrolls known as Elder Scrolls Legends. You can see the teaser trailer above.