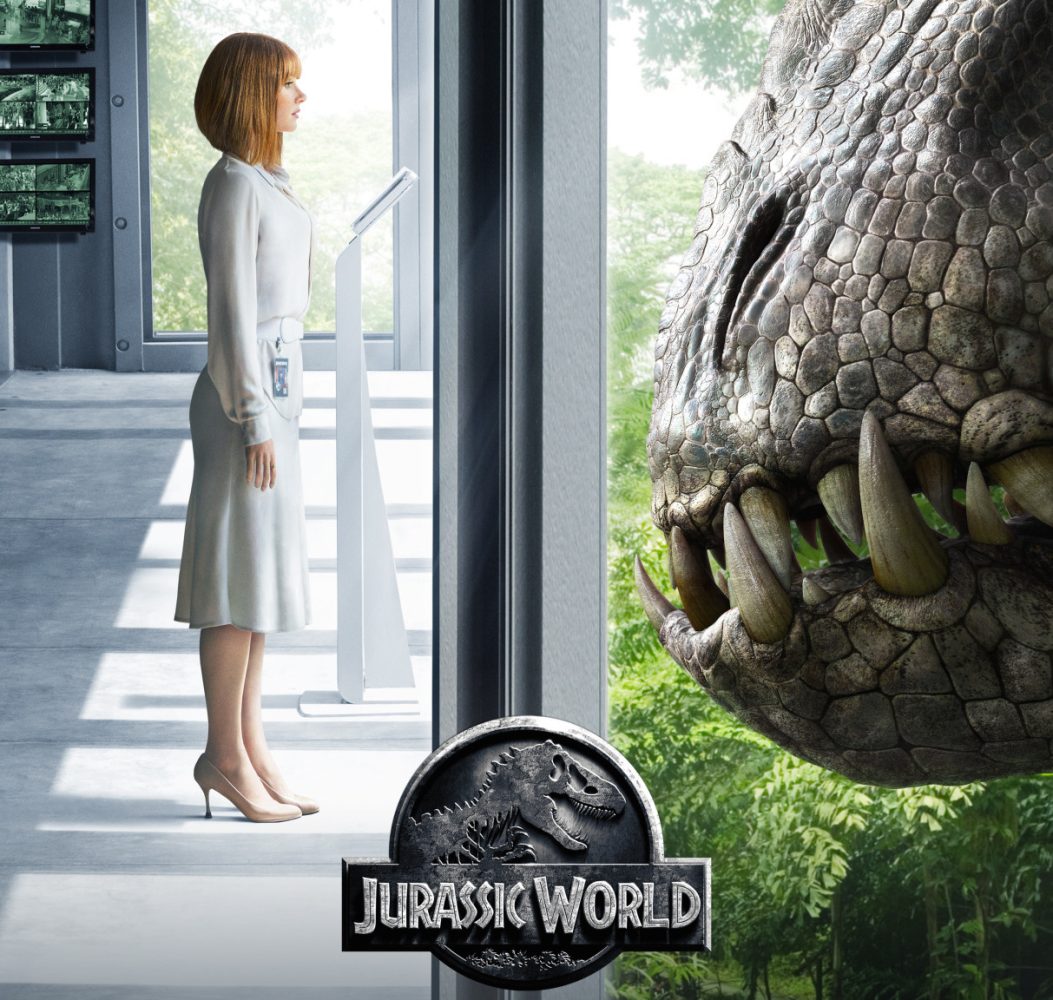 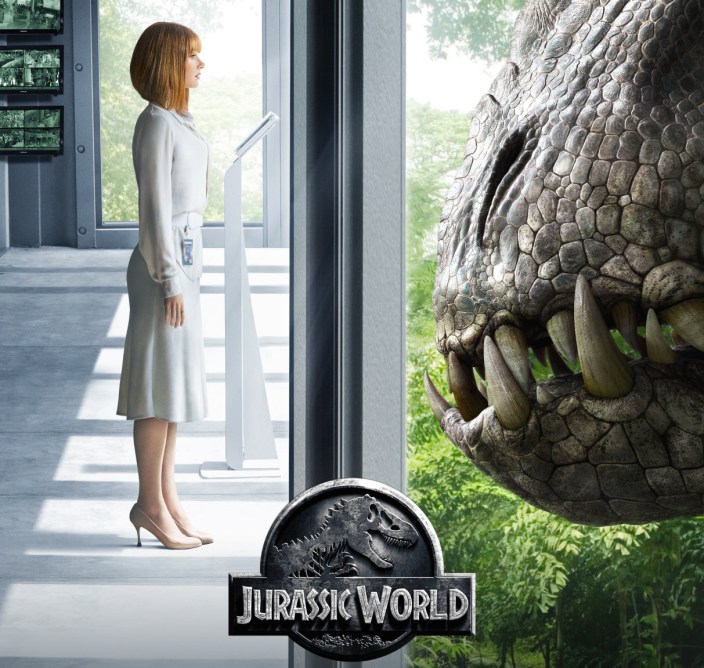 Update (6/19 9:00am): Best Buy is currently offering $7.50 in free Fandango cash to go see Jurassic World in theaters with the purchase of select Blu-rays. There is a much wider selection than the below Target sale with many titles including Back to the Future, Jaws, King Kong and many more.

Just recently released, the new Jurassic World movie has taken the world by storm becoming the first film to ever cross $500 million worldwide on launch weekend. It also topped The Avengers with the highest earning opening weekend in North America, and today we have some deals to get you into the theater for less and a couple to get you caught up on the series.

First up, inside of its weekly deal flyer, Target is offering up to $7.50 in free theater cash to go see Jurassic World with the purchase of select Blu-rays. There are a few Blu-rays at $8 each with free in-store pickup (Reg. $15) that will net you the free credit including the original Jurassic Park, The Lost World and Jurassic Park III. You will need to navigate to page 16 in the weekly Target ad to view the deals and add the desired Blu-ray(s) to your cart.

If you have already seen the new movie, and aren’t interested in the Blu-rays, Amazon Instant Video is offering HD rentals of the original film for just $1 right now. Regularly $3, this is the best price we can find on an HD digital rental of Jurassic Park. You have 30 days to complete watching this 24 hour rental and it can be downloaded to 2 locations.