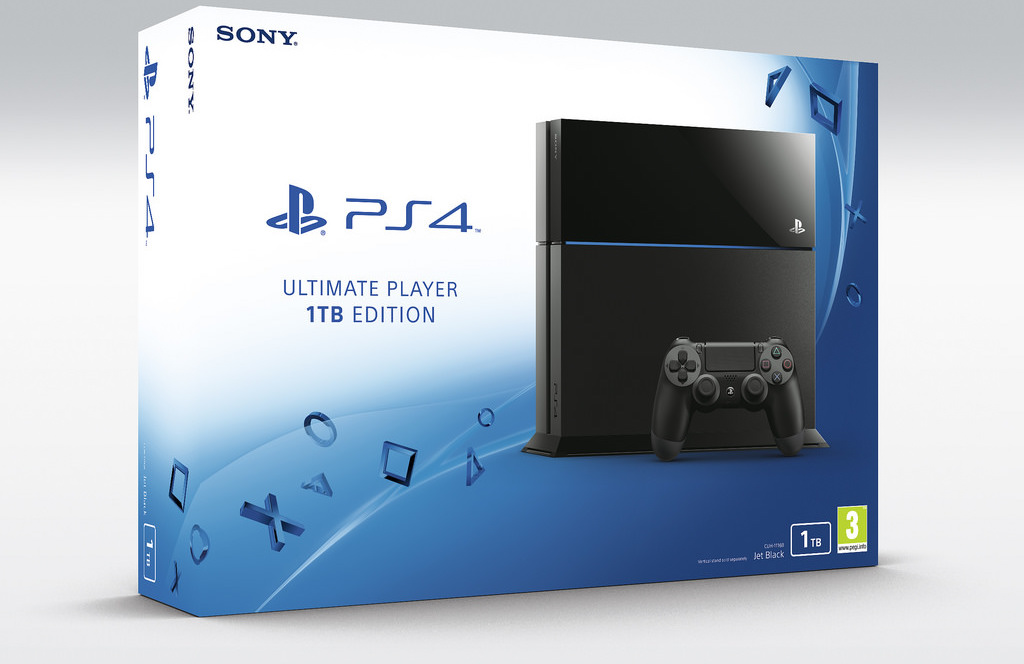 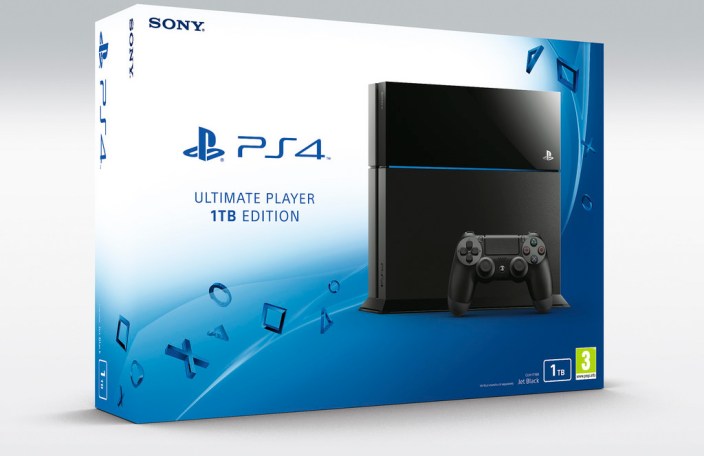 Microsoft was quite busy with its hardware announcements this E3, from the Elite customizable Xbox controller to a host of new bundled Xbox One console promotions. Sony on the other hand, was generally focused on the games, other than this classic PS1 looking controller, and now, the quiet announcement of the new Ultimate Player Edition PS4:

While still very light on details, the new PS4 bundle made a very brief appearance on the European PlayStation blog this morning, with a short teaser video (above) and a larger 1TB hard drive. Just like the new 1TB Xbox, Sony has decided PS gamers need a little extra space for DLC and game downloads:

Offering twice the storage of the existing PS4, you’ll be able to download more of the games you love to your PS4, extend your play with more great add-on content and save and share even more of your best gaming highlights.

Some other brief details floating around about the new console say its nearly 10% lighter than current gen machines and requires 8% less energy to run. Ahead of E3, two new PS4 consoles were spotted as part of an FCC filing (one with a 1TB hard drive), so this is likely the first showing of those new boxes.

We currently only have a July 15th European release date, there are no details on when this sucker might be crossing the pond. If you cant wait until then, or just don’t need the extra storage, you can pickup a PS4 with The Last of Us for $350 today on eBay. Until then, keep an eye on our daily game/app roundups for all the best deals across every platform.