The affordable Micro Drone 3.0 has a motorized camera mount and streams HD video 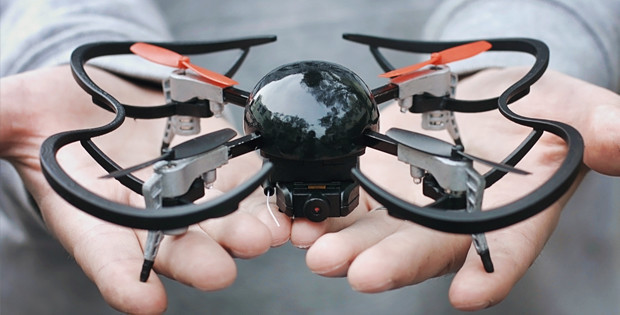 After raising more than 800% of its Indiegogo campaign goal, Micro Drone 3.0 has certainly caught the attention of gadget lovers. It’s not the smallest drone, and not even the least expensive one with a camera, but its well-rounded, featured filled design and affordable price might make it one of the best points of entry for those looking to get in the air for the first time: 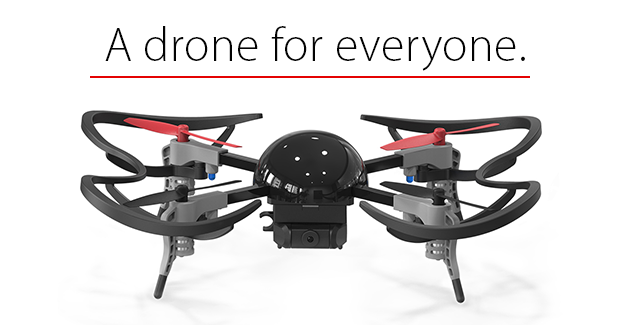 Micro Drone 3.0 also packs in some handy flight assist features for amateur drone pilots including auto-leveling and sensor assistance for additional support in the air. These sensors can allow the drone to remain on a fixed (and level) axis, which can be great for first timers or when you’re trying to get that perfect shot. If you do manage to crash the thing, its fully modular design isn’t just trying to drain your bank account, but also to allow for easy repairs to individual pieces of the unit.  It can apparently can handle winds as fast as 45mph with a remote control range of up to 300 feet (you can use the included controller or your smartphone/tablet). 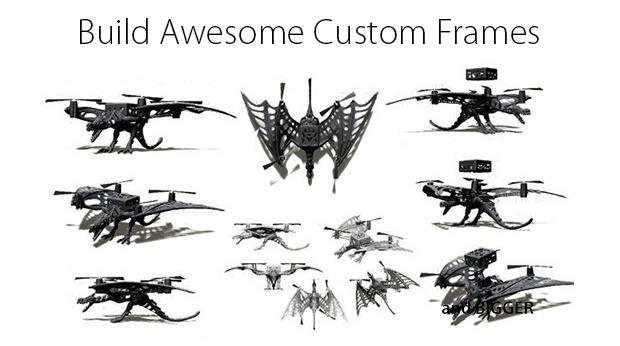 If you do want to drop some extra cash to deck out Micro Drone 3.0, it supports custom designed 3D printed frames so you can turn it into a, all-seeing evil dragon, and will have series of add-ons available including bumpers for extra protection, larger propellers and more. 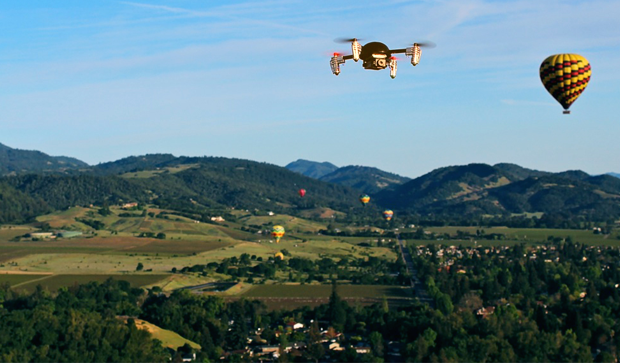 While the early options on Indiegogo have already started selling out, you can get a drone, HD cam module and VR headset (+ battery, chargers and 3D printer designs) for $150 right now, and/or another $50 to get the servo controlled Micro-Gimbal attachment. Again, you can go on Amazon and grab a mini drone for less than $20 Prime shipped and have all sorts of fun, but you’re aren’t going to get the assisted flying experience and HD footage to prove it like with the Micro Drone 3.0.