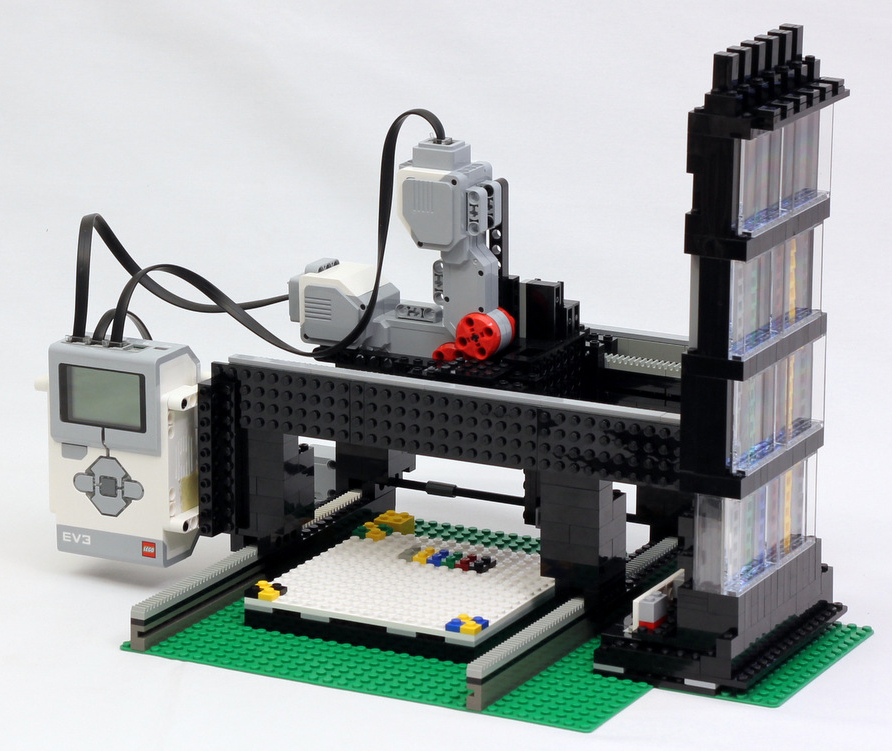 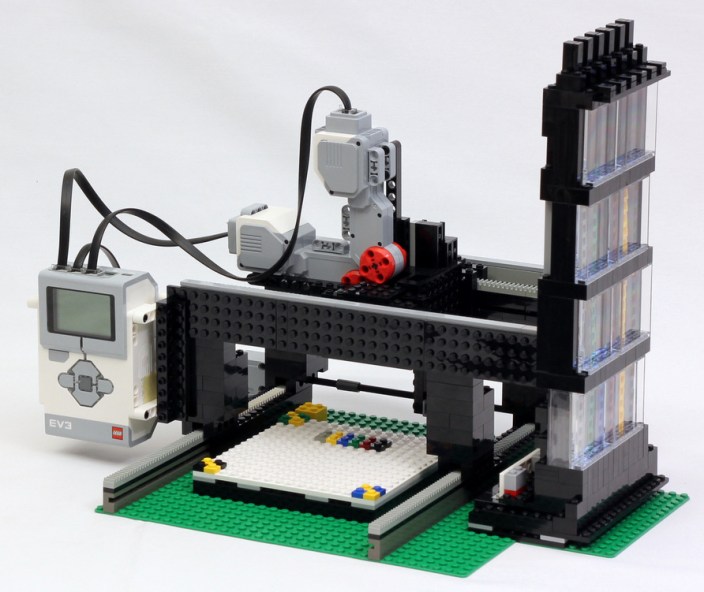 3D Printers have been getting quite a bit of hype in 2015, with all kinds of Kickstarter campaigns and new releases. We even saw a pancake printer. Now, someone has finally made a LEGO printer and scanner. The Bricasso can take note of any image and turn in into a LEGO creation. Although it’s currently limited to 1×1 blocks, there is a lot of potential here.

Bricasso has multiple tubes on the side that act as “ink tanks” for your LEGO. The printer’s arm reaches over and grabs the necessary blocks and places them on the building plate, creating a replica LEGO model on your image.

Even though it is just 2D for the time being, the future for this LEGO printer looks to be pretty awesome. No word on its availability, but we sure would love to try one out.