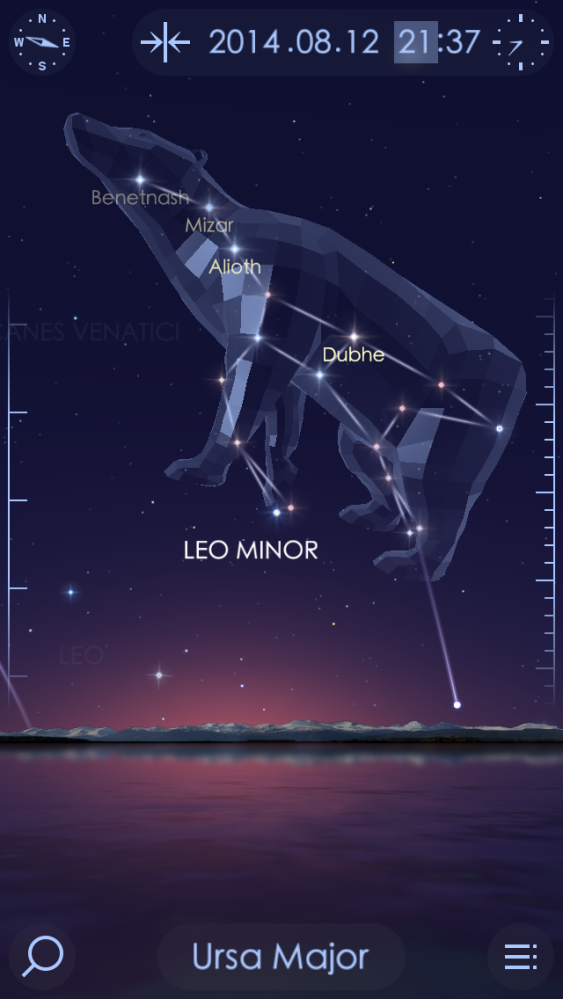 Apple has now officially selected Star Walk 2 – Guide to the Night Sky as the new App Store Free App of the Week. Regularly listed at $2.99, you can grab the app for free on iPhone, iPad and iPod touch from now through this time next week. This is the very first time we have seen the app go free directly on the App Store since it released in August 2014.

It received an Apple Design Award in 2014 and has been used by more than “10 million people”. Head below for more details:

Head over to our daily game/app roundups for more discounted and free iOS deals including the original Infinity Blade for free, 50% off the new Scanner Pro 6, and free downloads of iOS cooking app Green Kitchen ($5 value).