In this morning’s Daily Deals, Amazon is offering the CyberPower 1500VA/900-Watt Uninterruptible Power Supply (model CP1500AVRLCD) for $97.95 with free shipping. Today’s deal is 46% below list, more than $40 better than its street price and by far the lowest deal we’ve ever seen. It gets 4.5 out of 5 stars from 2,049 Amazon reviewers and features:

Amazon’s Gold Box Deals of the Day also include Belkin WeMo devices from $31 and a Samsung NX30 Digital Camera with 18-55mm Lens for $500. 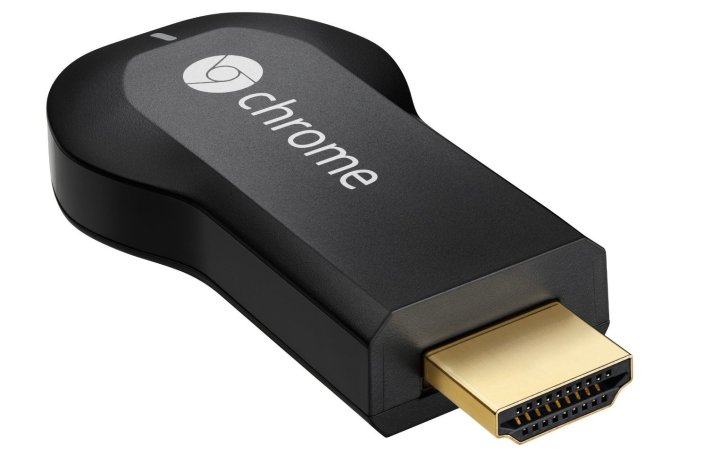 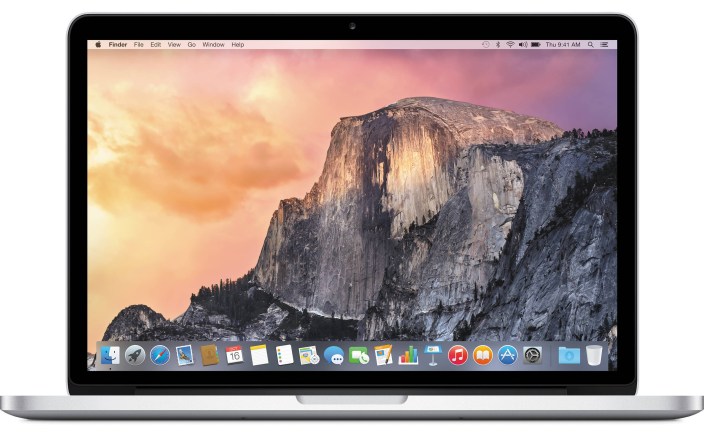