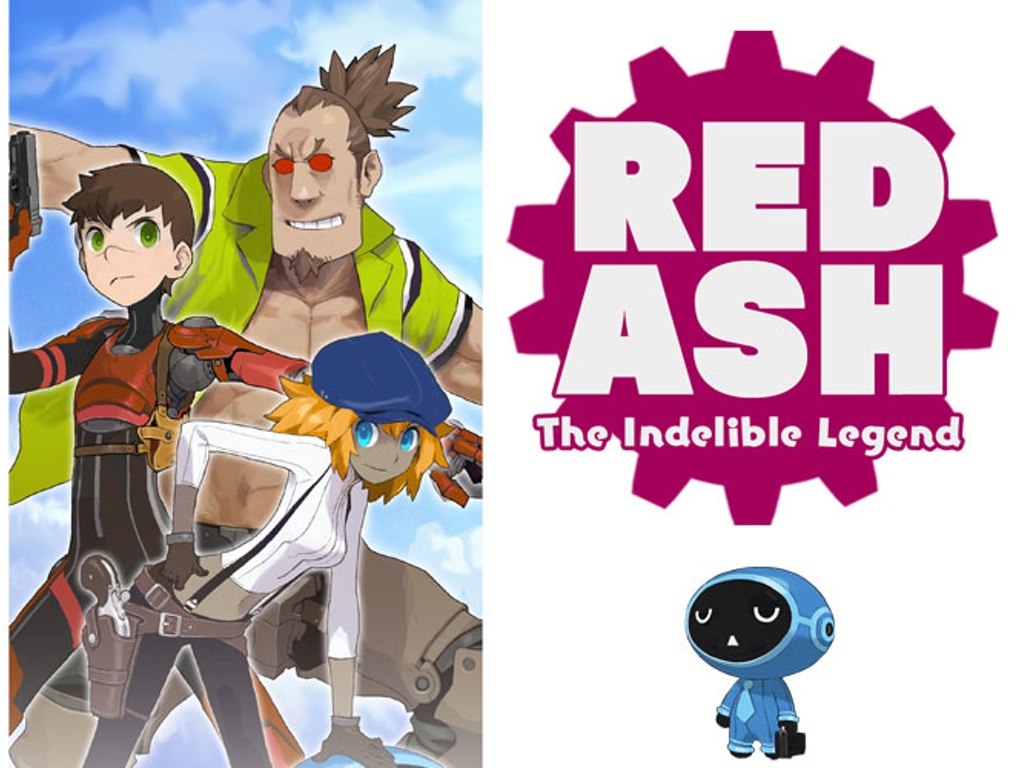 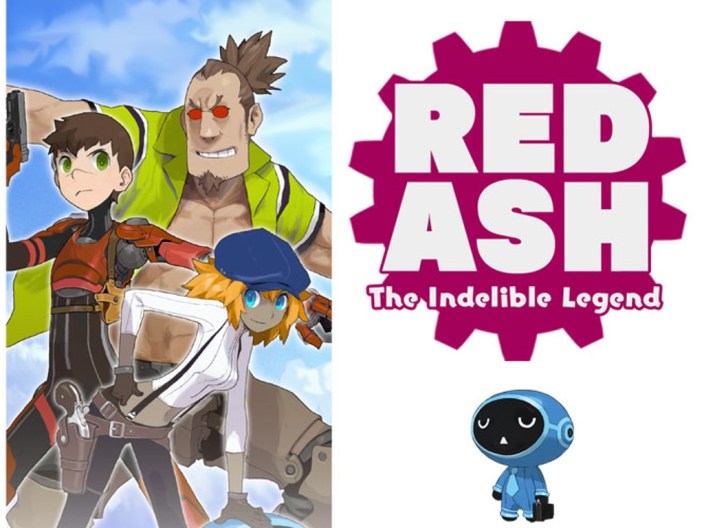 Mega Man creator Keiji Inafune is heading back to Kickstarter with another blue bomber spin-off. After taking Mighty No. 9 through a successful funding campaign, and now an expected launch this September, Inafune’s Comcept development team is now looking to create another Mega Man inspired title known as Red Ash: The Indelible Legend:

Clearly a spiritual successor to Mega Man Legends, Red Ash is being developed by former members of that original team, along with Inafune himself. The team says they are trying to create an open anime world players can walk around in, which makes sense since the game has a companion anime currently seeking funds known as Red Ash: Magicicada as well. You can also expect a pretty heavy emphasis on action-RPG aspects, cross-over characters from the Mighty No. 9 series, and more. It sounds as though the world of Red Ash is ruled by treasure hunters (or Delvers) the and evil robots trying to be rid of them:

As a result of the Robot World War, humanity is driven to the brink of extinction.  Humanity has managed to persevere and survive, battling now feral robotic weapons at every turn in a world of nothing but wasteland and ruins…With the advent of Lost Technology, precious legacies of a forgotten era, they have managed to rebuild their society…The main character, Beck, is tasked with infiltrating the interior of the Mobile Citadel KalKanon, exploring it’s village, castle, and hidden dungeons. His goal is to stop KalKanon before the Peacemakers make piecemeal of the whole thing! 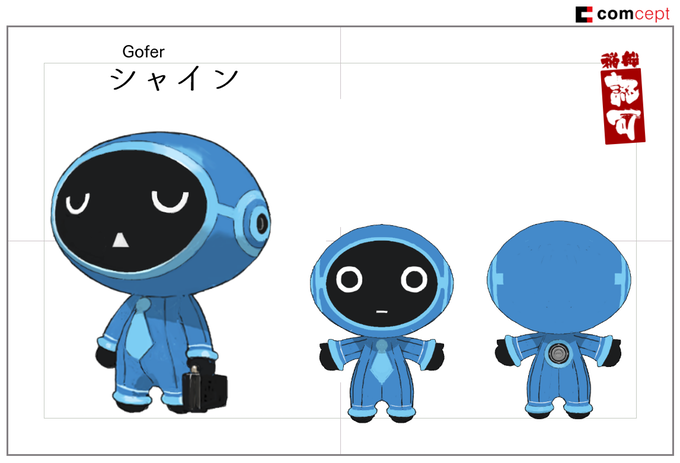 This particular Kickstarter campaign goal is set at $800,000, which actually only gets us the first chapter known as “The KalKanon Incident”. The team explains:

This story has always been planned as a key jumping-on point for the universe, and we hope to use this small, but dense taste of the RED ASH universe as a foundation on which to build future content. Whether it’s through additional funding, revenue from “The KalKanon Incident” sales, or teaming up with a publisher, this is a story we are determined to tell, and we want all of our backers to be on the ground floor for the creation of this new game universe. We have a vision of a story and universe that we feel deserves to be told, and we need your support to make it a reality!

For a $25 pledge you get a digital copy when it’s done and for $5,000, you can create your own enemy in the game (plus all lower level backer rewards).