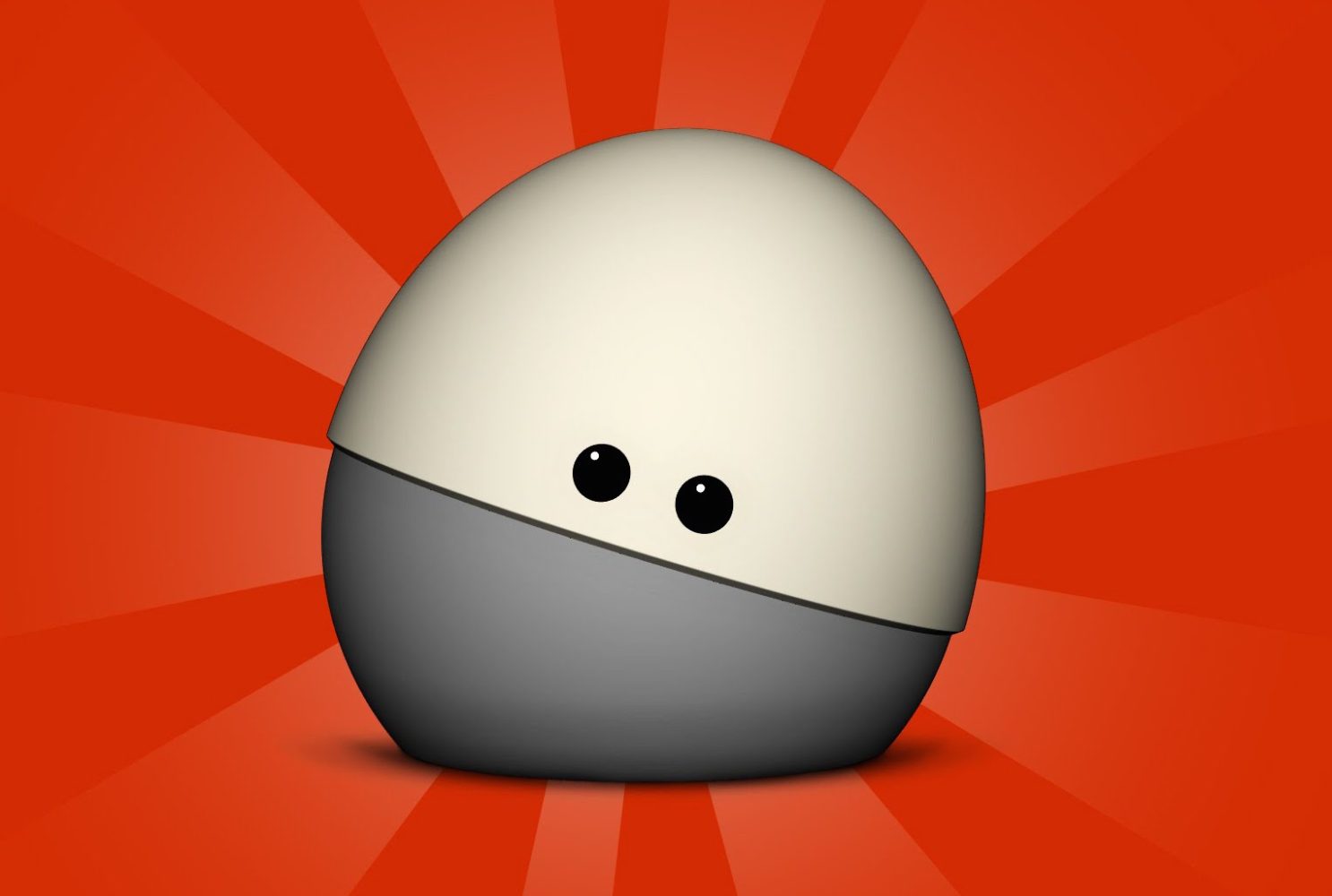 Technical director at Pixar, Alonso Martinez, is currently in the early stages of developing a new companion robot. Mira, as it is currently named, is apparently an exploration into human-robot interaction and emotional intelligence. While currently in the very early stages of development, the small desktop companion is already equipped with some pretty impressive facial recognition and quite an adorable little personality.

As you can see in the video above, Mira’s favorite activity at the moment is peak-a-boo. Able to realize when you have covered your face, it will light up in excitement like a small child once revealed again making happy blips and bleeps while changing color.

At this point there is no official timeline of when Mira might see the light of day. It sounds as though this peak-a-boo stuff might just be the tip of the iceberg when it comes to functionality with plans to heighten its emotional awareness to create much deeper interactions with humans.

“As her understanding of the world and people’s emotions get richer so will her ability to interact with people in a more meaningful way.”

You can see some very early prototype footage of Martinez tweaking Mira’s movement on his YouTube channel. While there are certainly many different fun little robot products out there, not many of them have facial recognition and can show this kind of emotion.