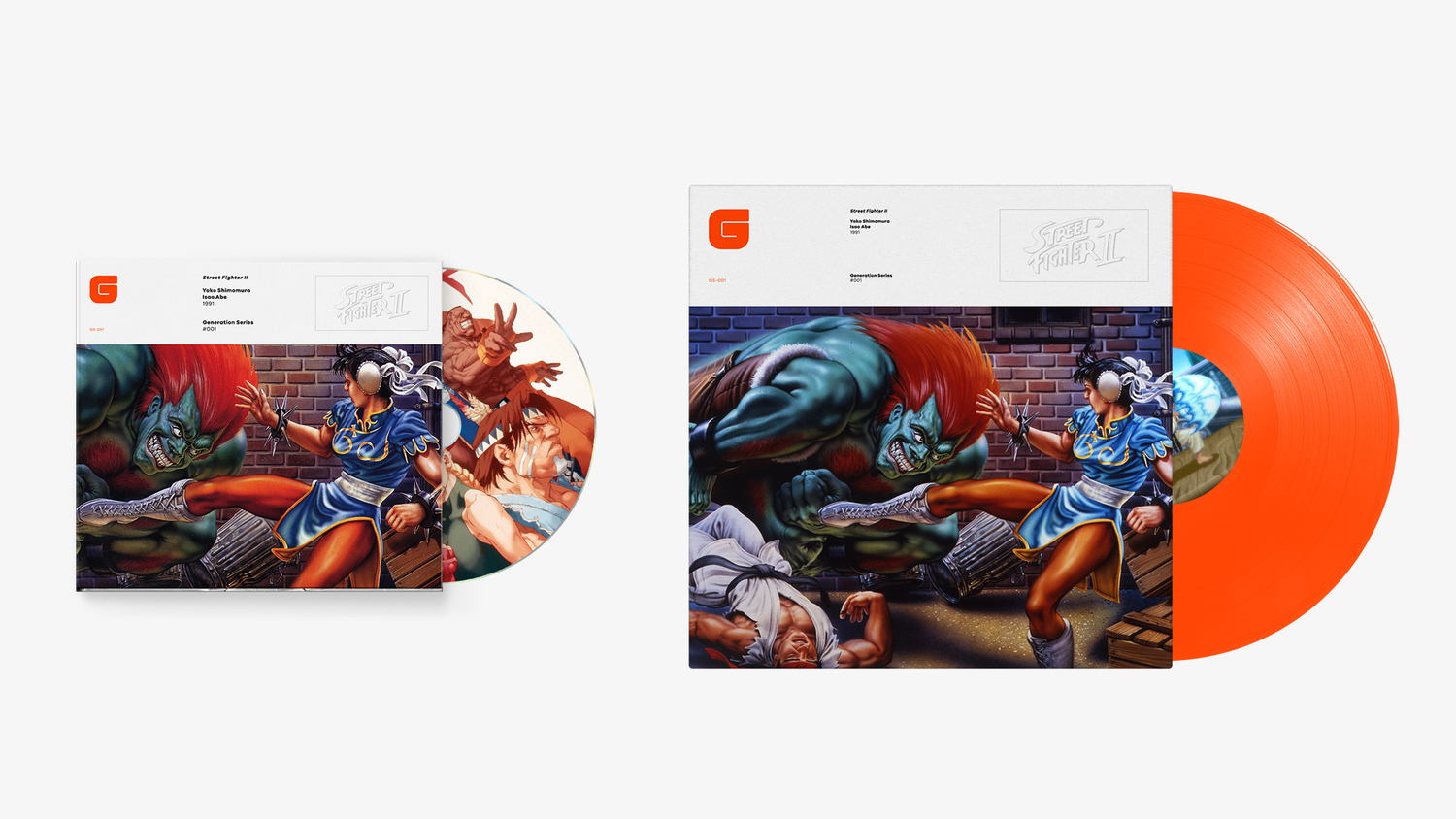 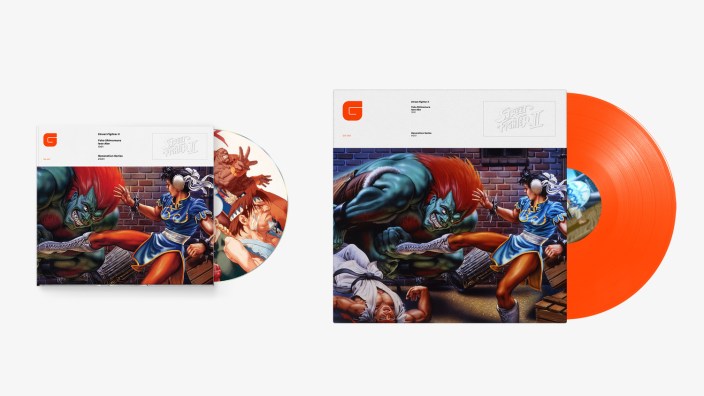 Music label Brave Wave is readying its new Generation Series of products, which is set to bring remastered legendary video game soundtracks to the masses. Much like the special edition Battletoads LP we detailed recently, Brave Wave has teamed up with Capcom for the first edition Generation Series product known as the Street Fighter II Official Arcade Soundtrack.

The double album contains remastered versions of both the CPS-1 and CPS-2 arcade soundtracks that have apparently been approved by the game’s original composer, Yoko Shimomura herself. On top of what looks like some pretty impressive artwork, there will also be liner notes from Shimomura and Polygon writer Matt Leone.

“For the first time in the series history,” Capcom and Brave Wave will also be releasing a limited edition vinyl version with exclusive art prints sourced from the Capcom vaults. It will be “carefully and especially remastered in translucent colored vinyl.”

Unfortunately the images above are just for mockup purposes only, but if this is any indication of what the final product will look like, SF fans are in for a treat. You can sign-up to be notified when pre-orders go live here. We still have no details on pricing yet,  but if you can’t wait, there are a number of Street Fighter OSTs available on eBay, some in very good condition.

More from Brave Wave on its Generation Series and audio remastering process:

The Generation Series is a new label that stands for definitive editions of legendary video game soundtracks. Some of them previously unreleased, incomplete, out of print, hard to find, or not preserved in the best possible quality. For the first time ever, we are releasing your favorite soundtracks in comprehensive collector’s editions: restored, remastered, often in unprecedented quality.

We are working with researchers, consultants and world class engineers to bring you the best possible versions of these soundtracks. We are also working closely with developers, license holders and original sound teams. All of our work will be overseen and approved by the respective composers or the person in charge of the sound team (wherever possible). On top of that, our physical releases will contain extras like interviews, art booklets and more.