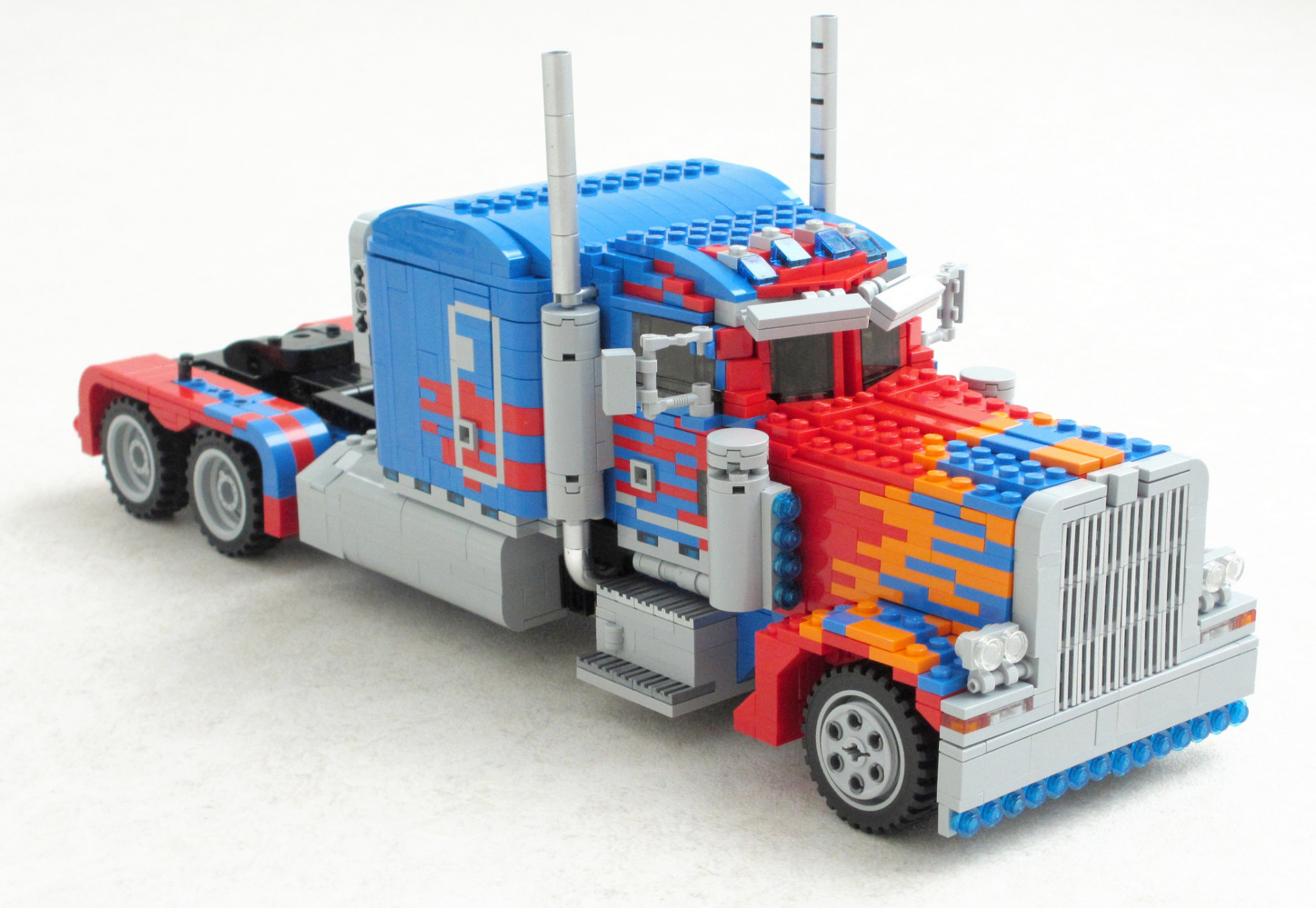 We have seen our fair share of pretty amazing LEGO projects, from an official Ferrari, to incredibly detailed Starcraft maps, but this Optimus Prime job might just take the cake. 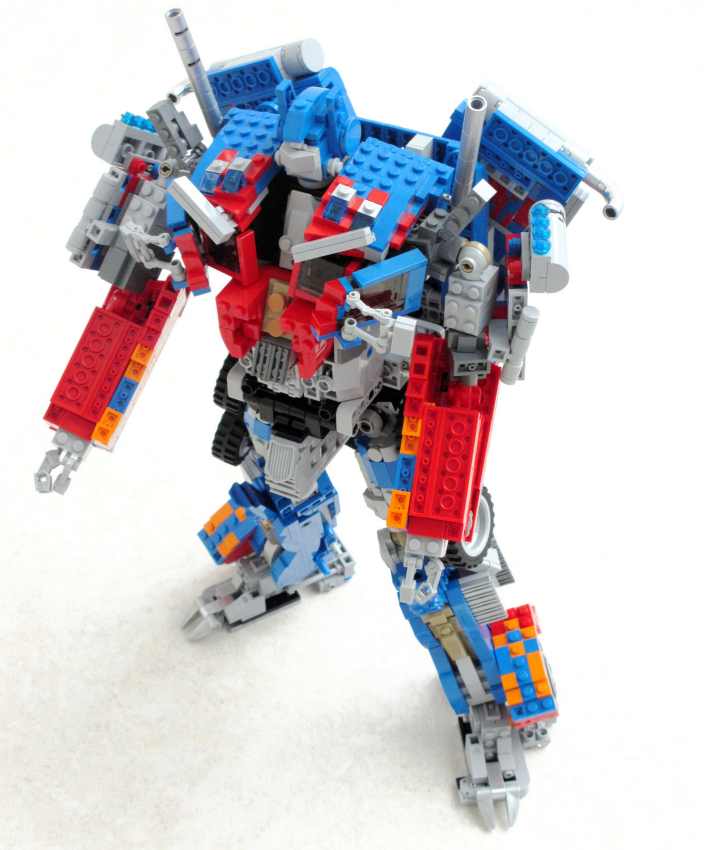 At first glance, the leader of the Autobots in his truck form is cool, but not earth shattering. But then you realize that this is a working Transformer that can morph between the truck state and the standing Optimus Prime robot. Now we are talking. One of the most impressive custom LEGO builds we have come across, it was created by an experienced block architect by the name of Mad Physicist. While there isn’t much details outside of his flickr stream, based on a few of the photos this looks like its on quite a large scale: