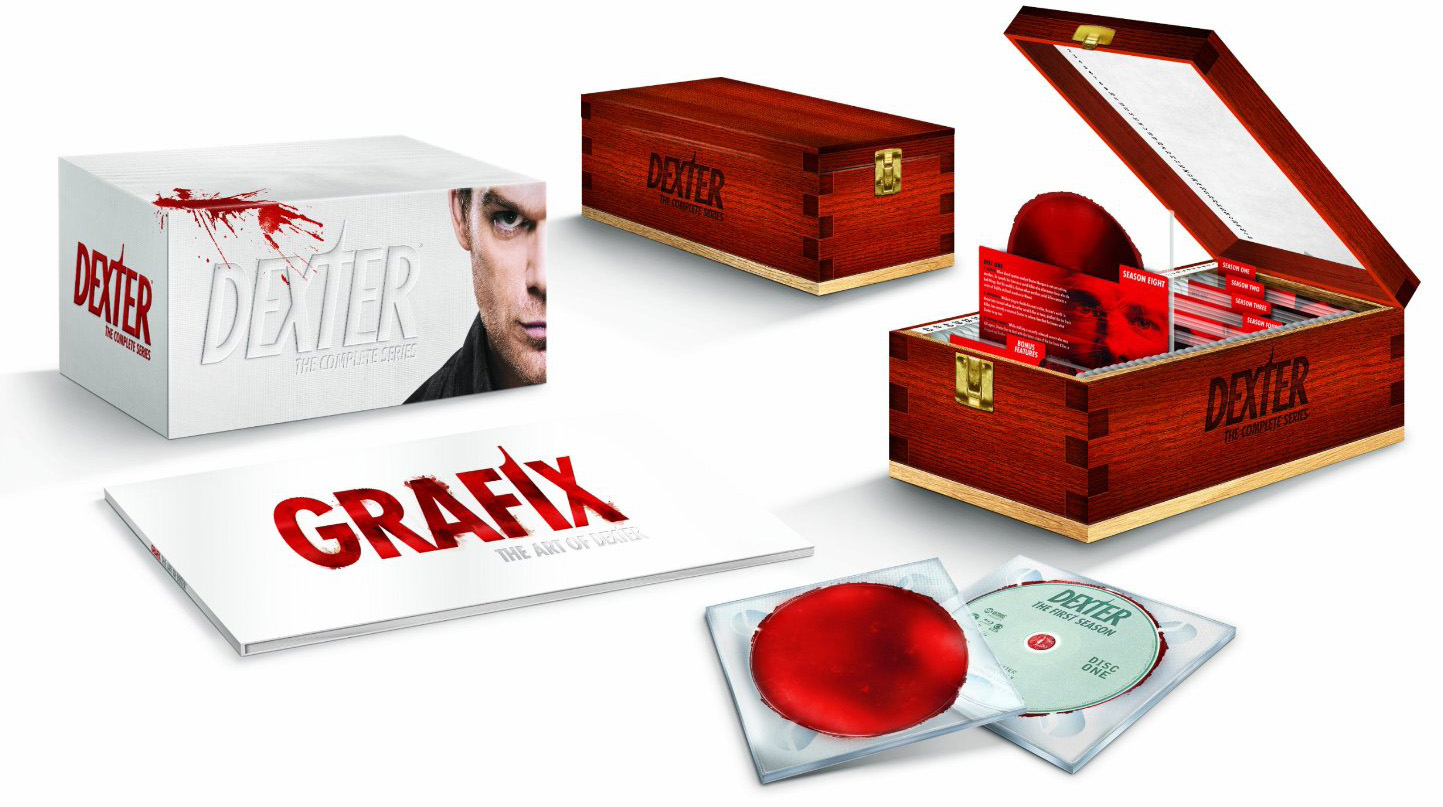 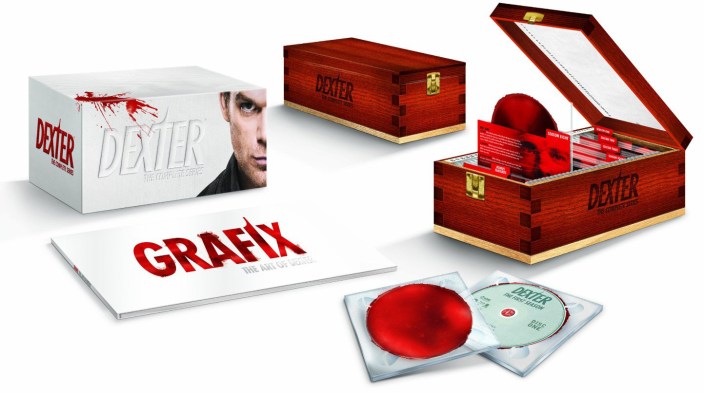 Amazon is currently offering a number of discounts on Blu-ray/DVD movie and TV collections. First up, is the Dexter: Complete Series Collection on DVD for $84.99 shipped, which is a savings of 57% off the original price, $39 better than the average going rate, the lowest that Amazon has ever sold them for and the best current offering.

This 33-disc set includes all eight seasons of the popular award winning television crime mystery series. Follow along as Dexter Morgan leads a double life as a member of the Miami Metro Police Department by day and serial killer by night. This hit Showtime drama ran from 2006 to 2013 with multiple Emmy nominations and other awards along the way.