Following the success of Raspberry Pi, small simplistic computers are seeing a huge boom in popularity over the last year. Non-traditional operating systems are finding a place in schools and with at home tinkerers looking for a new challenge. From Chromebooks to Ubuntu, more and more consumers are looking for Windows and Mac alternatives.

After being announced last month, Jide Tech launched its Kickstarter campaign for the $30 Remix Mini Android PC five days ago and the response has been astonishing. 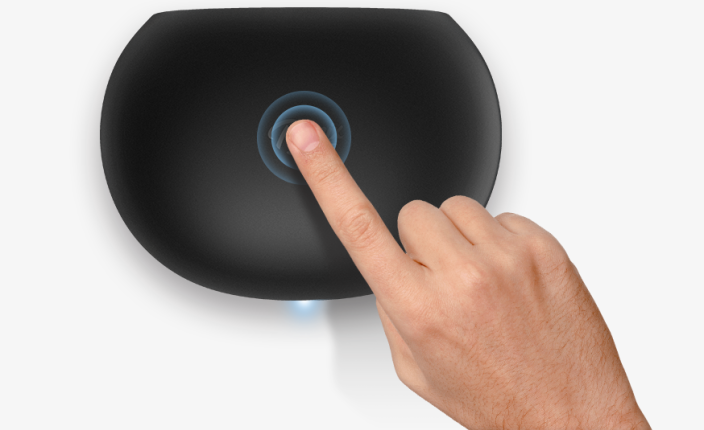 Jide Tech, perhaps best known for its alternative Android tablet, has raised over $500,000 for its Remix Mini computer. Coming in at a few dollars less than the Raspberry Pi 2, this new Android-based personal computer is turning heads for its price. The $30 PC, which was initially offered at $20 for early birds, will be based on Jide’s Remix OS, an offspring of the Android platform that is powered by a 1.2GHz quad-core 64-bit processor.

The Remix Mini looks like a small black puck-shaped device with a touch-sensitive top that powers up the system. On the backside you’ll find USB 2.0 ports, a microSD slot, HDMI output with 4K support, ethernet, headphone jack and a power supply. It also has built-in 802.11n wireless and Bluetooth 4.0 capabilities as well. There is up to 16GB of on-board storage with 1 or 2GB RAM options. Of course, you’ll need to supply your own keyboard, mouse and display. 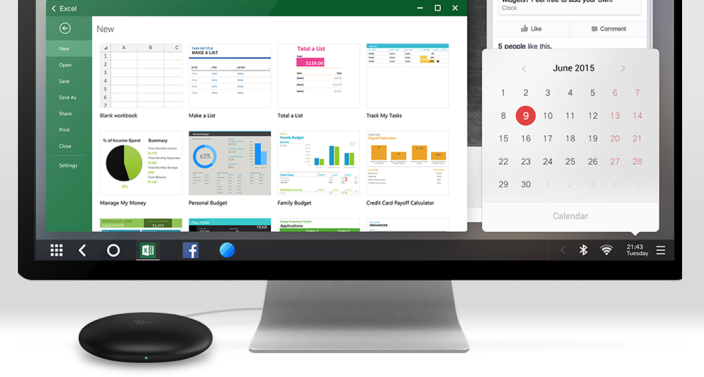 When it is turned on, the interface looks rather familiar with a toolbar across the bottom and status symbols in the right hand corner. The Android Lollipop-inspired OS can run Microsoft Office as well as many other third party apps. It has an included web browser, Jide touts over 1.5 million apps that can be used with the Remix Mini.

All told, the specs for this new PC are all over the place, like the inclusion of 4K capabilities but just a USB 2.0 bus. But for $30 there is a lot of interest in this campaign. Whether it is for a child or second computer for your home, the Remix Mini might be worth a look. Currently a $30 pledge will get you a Remix Mini and power adapter with delivery in October. Other contribution levels will up the technical specifications or discount the price on multiple PCs.