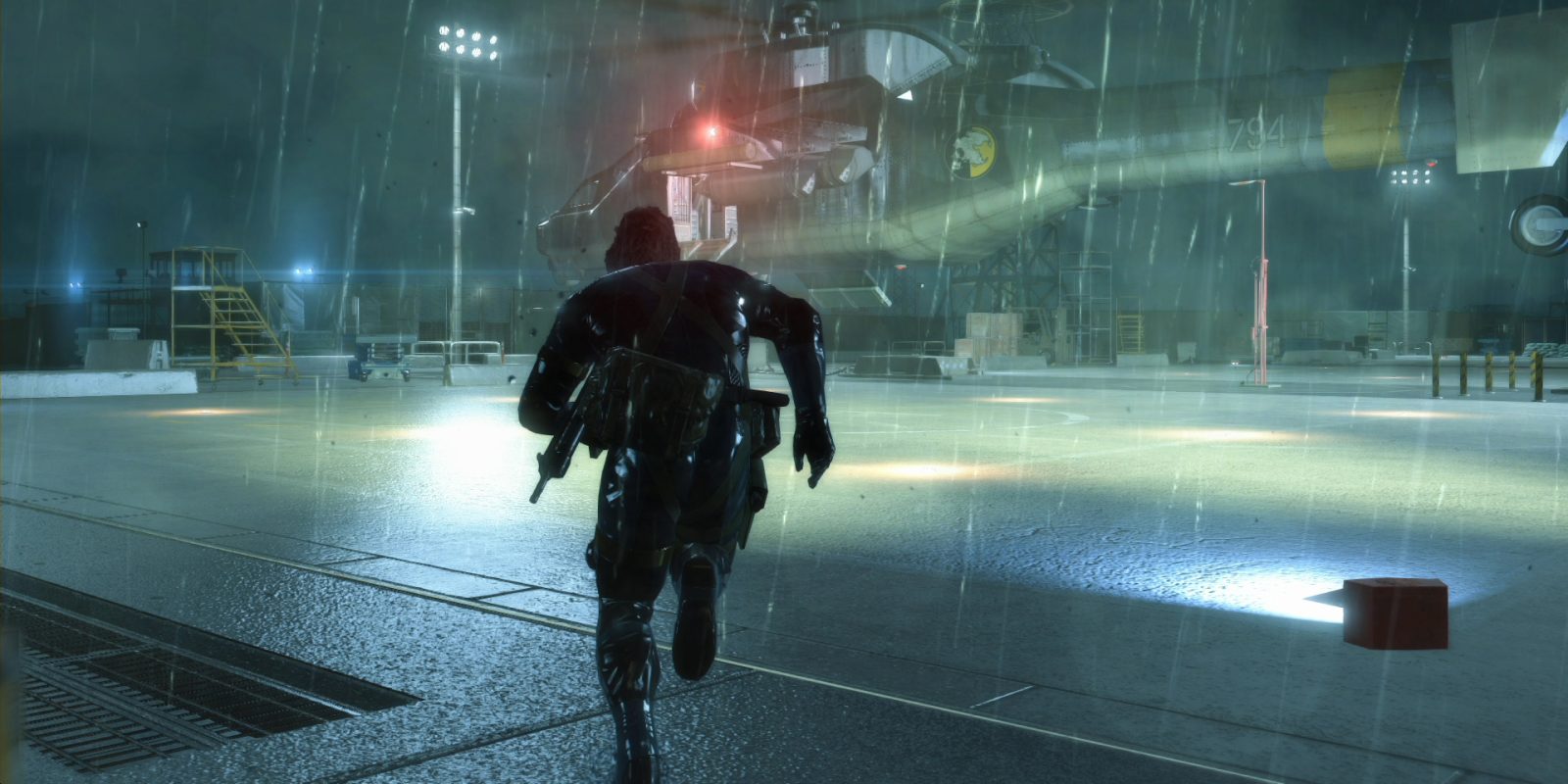 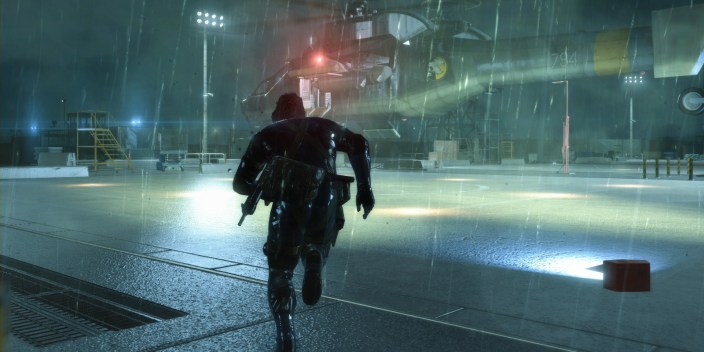 It’s almost August and that means that Microsoft has announced its list of upcoming Games with Gold freebies for Xbox Live members. Head below for full details on all four games available next month…

Just in time for Phantom Pain, the headliner of the month for Xbox One users is Metal Gear Solid V: Ground Zeroes which is available for download throughout August. This game regularly retails for around $20 as a hard copy. Kojima Production’s action adventure stealth shooter was released last year as a part of the famous Metal Gear Solid series. Follow along as Snake infiltrates American black sites in Cuba as he tries to save fellow agents. 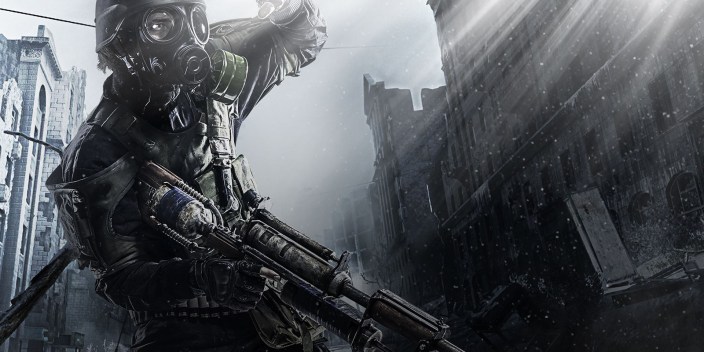 Be sure to pick up a Xbox Live membership if you don’t have one to be eligible for these perks and more.