Free PS Plus Games for August: Lara Croft and the Temple of Osiris, Limbo, God of War Ascension, more 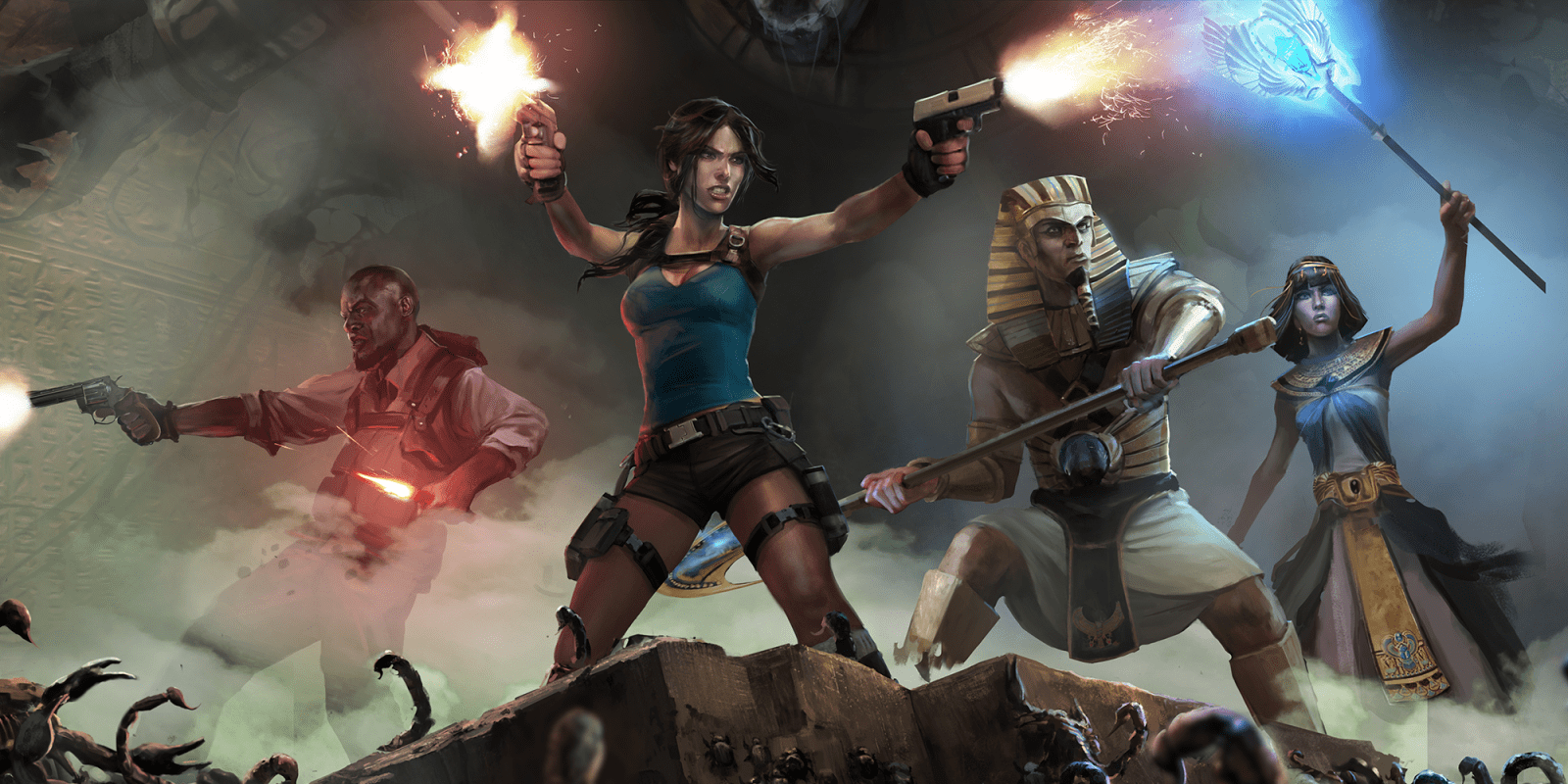 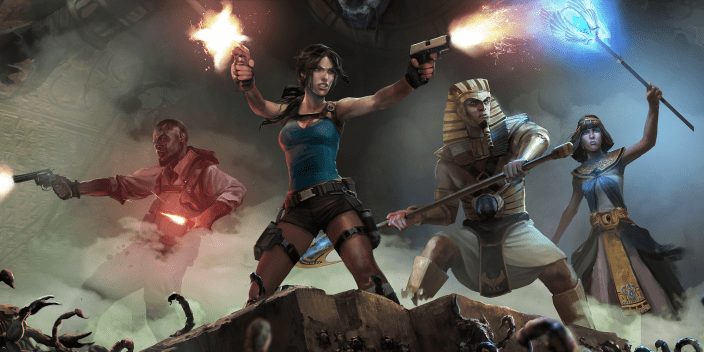 PlayStation is back for the month of August with its selection of free games for PS Plus subscribers. There are six games all together this month for PS4/3/Vita, with one of the most legendary video game characters making an appearance…

Lara Croft and the Temple of Osiris for PS4 gets top billing from Sony this month, as the action adventure game goes free for PS Plus users. This is the second game in the Tomb Raider spin-off series, it was released in November of last year. The game makes its return to the isometric perspective as Lara Croft attempts to make her way through a co-op adventure. Temple of Osiris regularly retails for $25 or more, so there is some nice value here. 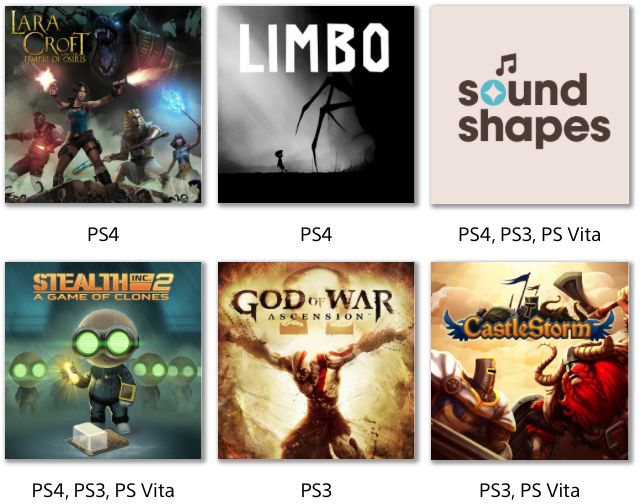 PS4 owners will also have access to Limbo, Sound Shapes and Stealth 2: A Game of Clones, with the last two available on PS3 and Vita as well. God of War Ascension is a PS3 release only while Castle Storm is available for the previous generation and mobile console.

Don’t have a PS Plus membership yet? Be sure to grab one to take advantage of all the free games, features and offers from Sony. Want to see what the other side is getting in August? Click here for Microsoft’s list of free Xbox games for the month.