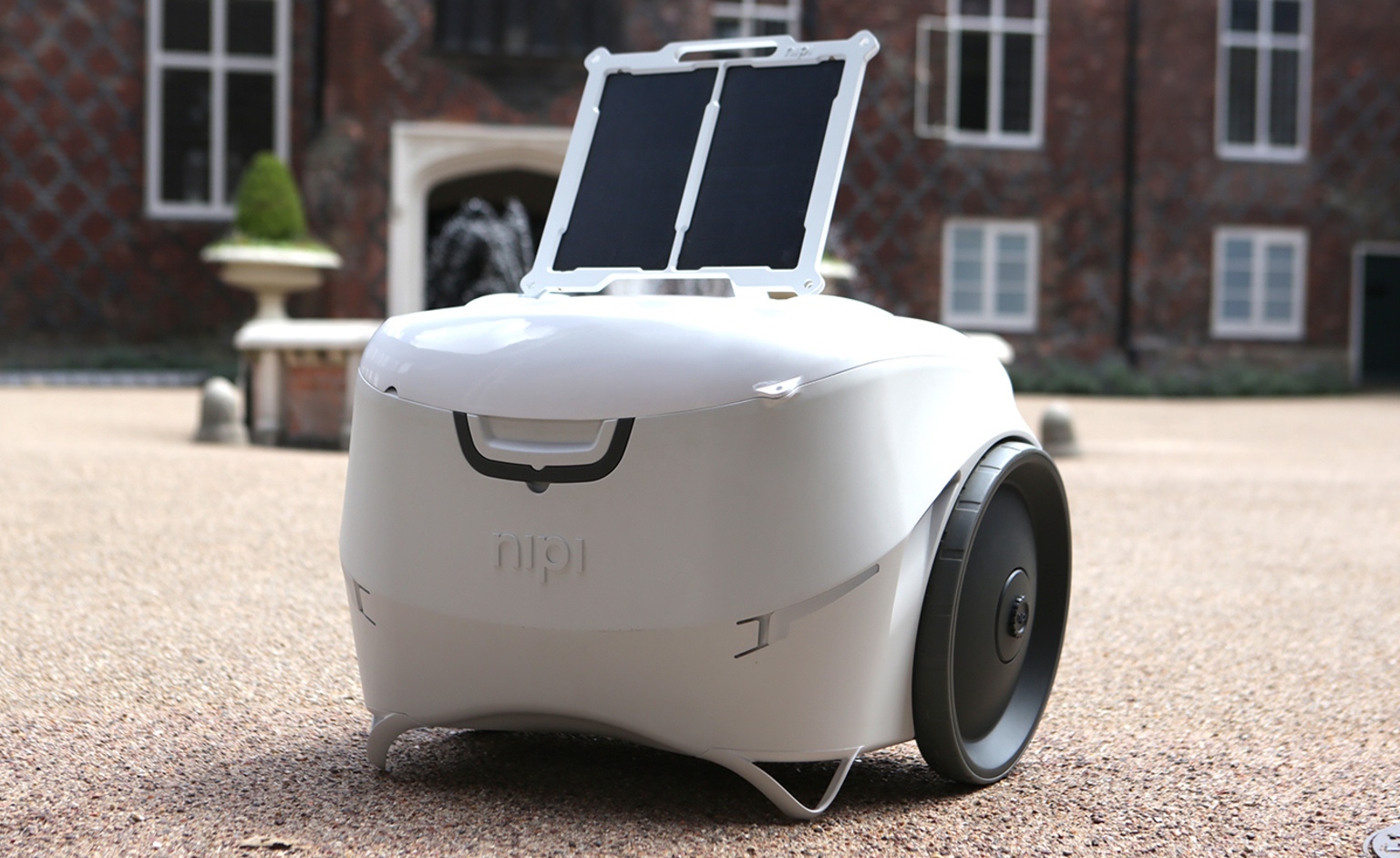 In our continued effort to create all-in-one hybrids out of just about anything we can get our hands on, nipi is looking to deck-out your cooler like never before. While we have seen our fair share of unique portable solutions for trips to the beach, camping, concerts and wherever else you might need one, the nipi cooler brings a number of standout features to the familiar formula including device charging, renewable power and much more:

Before we get into the extras, nipi is a perfectly capable cooler in the traditional sense, but can keep your food and beverages cold for even longer. The nipi can keep ice frozen for as long as 6 days using its LED lit double insulated lid and ice retention technology.

It is apparently “the only cooler in the world with integrated oversized wheels.” “Sand, mud, gravel, stones”, you name it, this off-road cooler can handle just about any terrain. In tandem with its telescopic handle and lightweight design, nipi is sure just about anybody can lug this thing pretty much anywhere without too much of a hassle. It also has a (dry) safety deposit drawer that can be locked with the nipi padlock (not included).

Aside from that, this cooler comes packed with four USB ports “powered by two 14,000 mAh lithium polymer batteries” for a total of 28,000 mAh. Not only can you charge the internal battery in a typical fashion, but the included solar panel will also help to keep nipi juiced-up. Additional batteries and solar panels can be purchased to as much as double its capacity or triple the recharge speed.

The nipi cooler is expected to have a retail price of $265 judging by the Kickstarter campaign numbers, but early backers can jump in at $105 off right now. While nipi still has a ways to go to meet its Kickstarter goal at just over 50%, there are still 36 days remaining for them to make it happen.