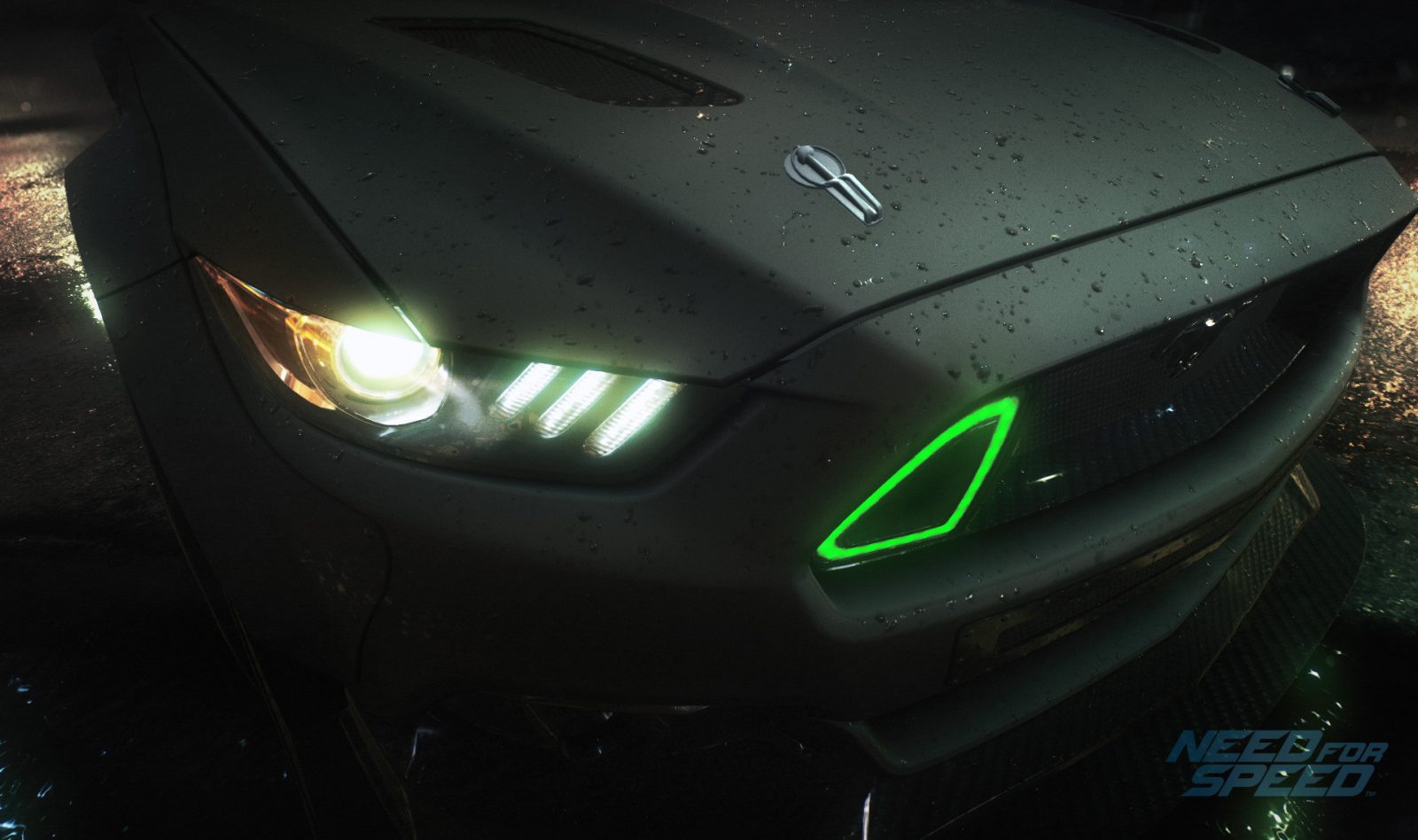 Gamescom is up and running in Europe this week, Microsoft has already taken the stage to detail its upcoming Xbox One games and hardware releases. This morning (while you were sleeping) EA had its moment to show off its latest titles coming down the pipeline.

From the new Need for Speed to Star Wars Battlefront, Mirror’s Edge Catalyst and others, we have all the highlights from this morning’s press conference below.

Need for Speed showed off a complex campaign mode, which was constructed with input from five real-life professional street racers. Each different personality represents a different way of racing in this new title: Speed, Style, Build, Crew, and Outlaw with appearances by Magnus Walker, Ken Block, Nakai-san, Risky Devil and Morohoshi-san. The trailers look pretty sick and its a nice change up from previous NFS games. It is slated for November release but is not yet available for pre-order.

Next up, we got a sneak peek at another new Star Wars Battlefront gameplay mode. After catching a quick glimpse last week, today brought an in-depth look at the new 20-player Fighter Squadron gameplay mode. The battle will take place around the planet Sullust while X-Wings, Tie Fighters, A-Wings and other Star Wars favorites like the Millenium Falcon battle to stop the Imperial Shuttle that is attempting to leave.

This mode will feature 20 human players as well as 20 AI planes, making for a unique battle each time. Star Wars Battlefront is available for pre-order today with discounts from varying retailers.

Today’s EA event brought a closer view of Mirror’s Edge: Catalyst. This new gameplay footage showed the protagonist at work as she works her way through different levels with her exceptional parkour and hand-to-hand combat skills. This first-person action title will be released next February and is available for pre-order today.

Other highlights included an updated look at FIFA 16 gameplay (seen above), a new trailer for Plants vs. Zombies Garden Warfare, an upcoming Sims 4 Expansion pack and Star Wars: The Old Republic’s biggest expansion pack ever.

As always, be sure to head over to our daily games/app roundups to catch the latest console deals.