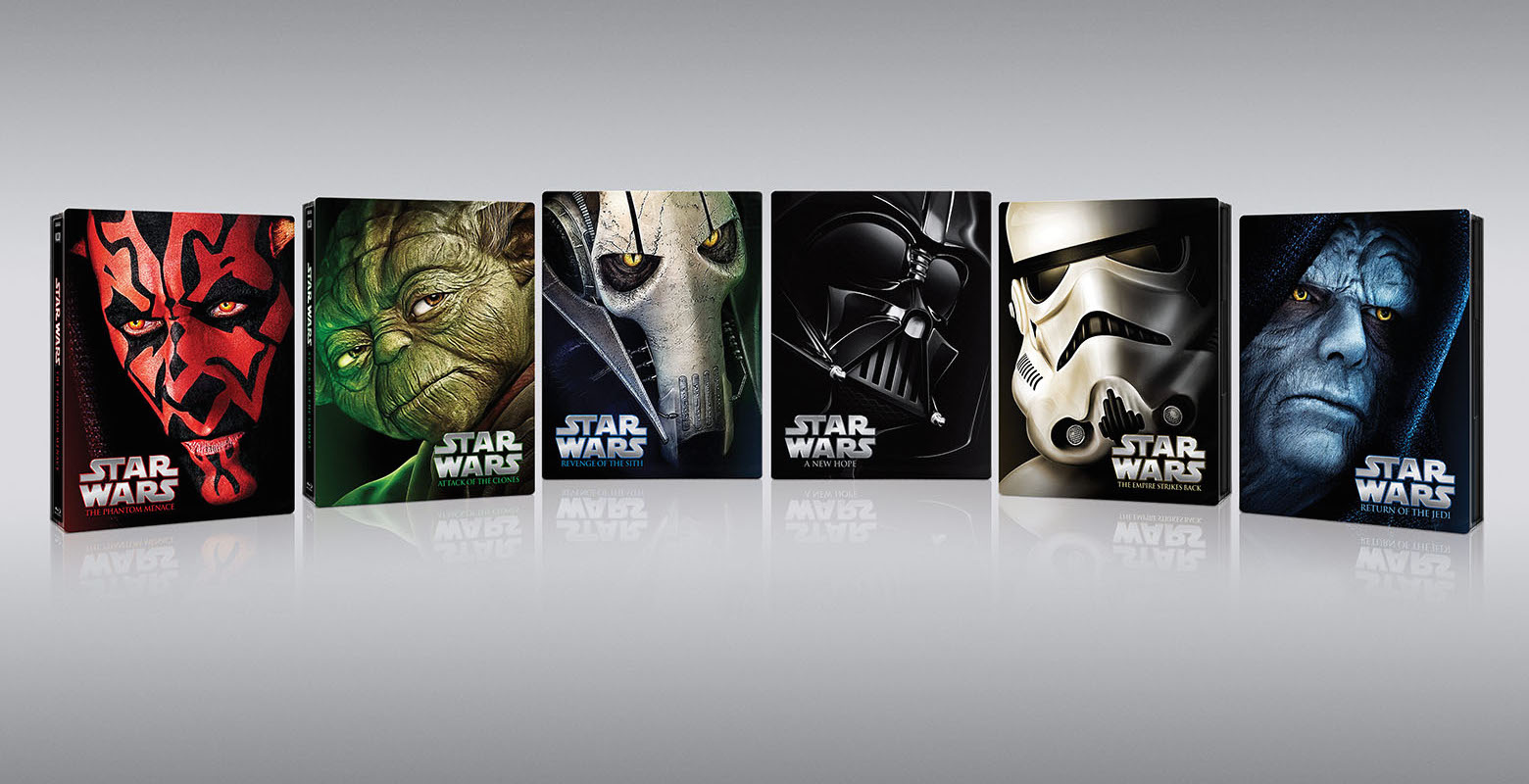 Pre-orders for the limited edition Star Wars Blu-ray Steelbooks are now open with a scheduled release date of November 10th. Each film includes steelbook packaging and “existing audio commentary with George Lucas and the film crew as well as audio commentary from archival interviews with the cast and crew.” More info can be found here. 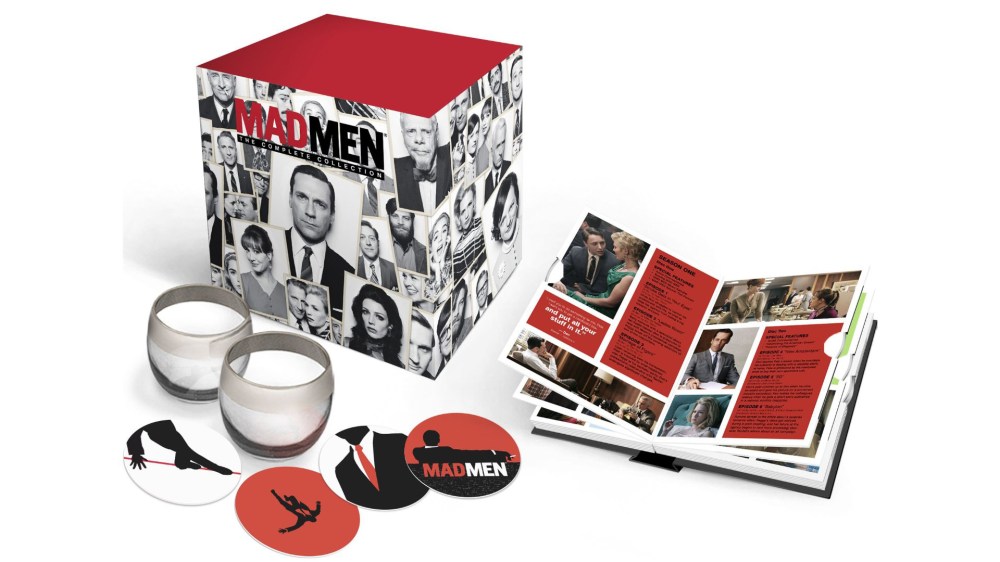 Best Buy is currently offering pre-orders of the . That’s $50 off the original listing and nearly $30 better than Amazon’s current offering. Buy it today and have it delivered when it’s released on October 13th.

Mad Men recently concluded its seven season run as one of the most highly-acclaimed television shows in history. Aside from collecting over 60 awards during it’s time on air, Mad Men was hailed for its authenticity as it re-created life in the world of advertising in the 60’s and 70’s. Whether you’ve followed the show since the beginning or just getting started, this box set will deliver every episode so you can catch up on all the action. A collectable book and two whiskey glasses will help you bring out your inner Don Draper as you relive each moment from start to finish. 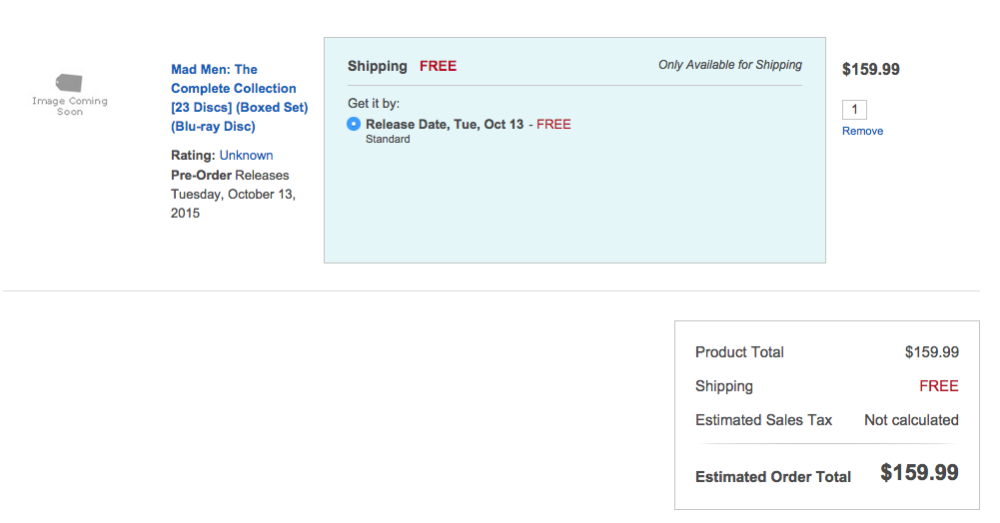