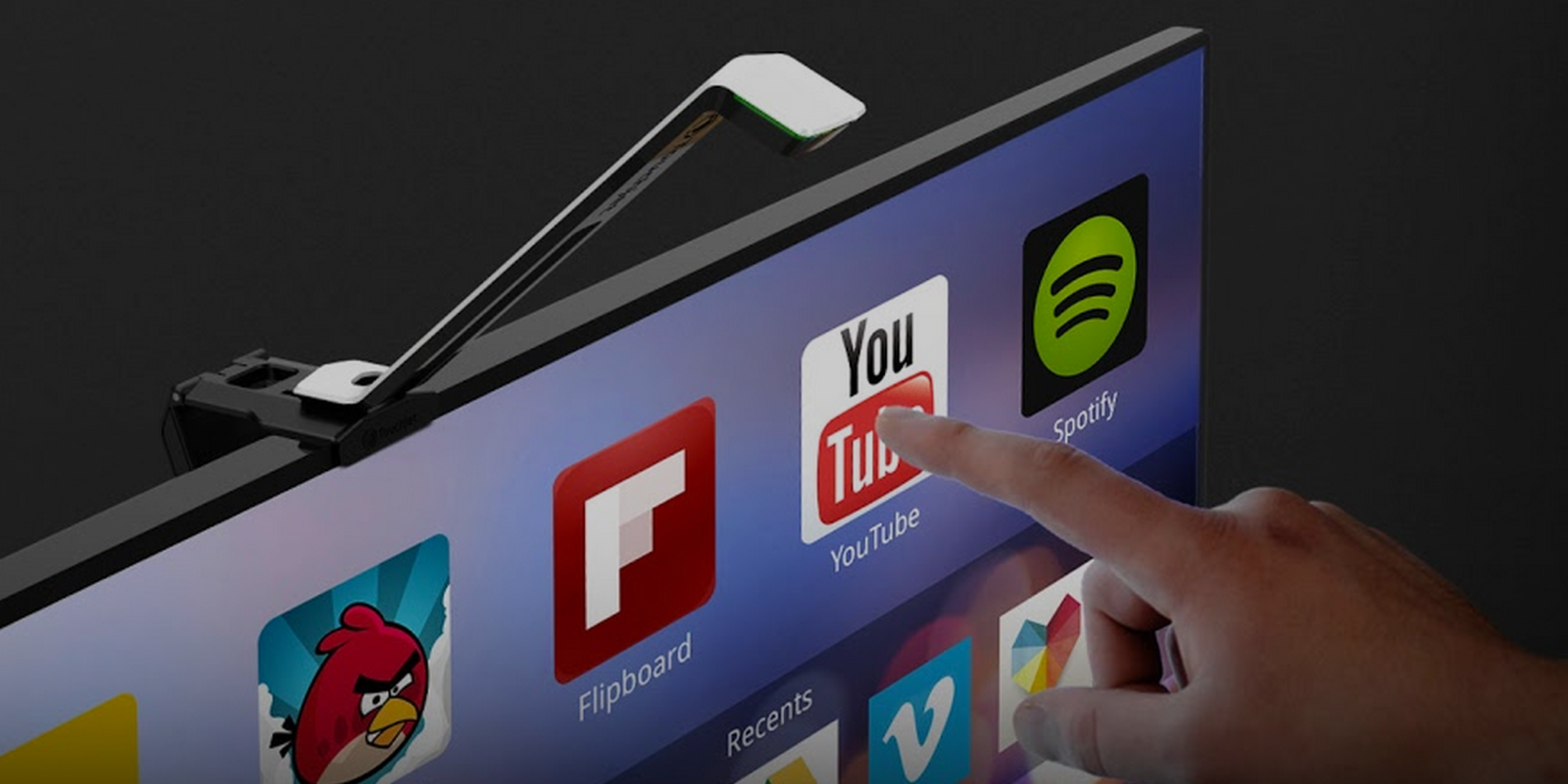 We have touchscreens basically everywhere now: phones, tablets, refrigerators, etc. It only seems natural that someone would come up with a simple system to convert just about any modern HDTV into a touchscreen. Sure enough, a crowdfunding campaign has launched to bring this familiar technology to your living room.

The Touchjet WAVE kicked off its project a few days ago and has already blown past its goal.

The premise is fairly simple, Touchjet WAVE aims to turn your HDTV into an Android tablet. It has a built-in 2.0GHz ARM Cortex A9 processor, 1GB of RAM and 8GB of on-board storage for running Android’s KitKat OS. It uses infrared technology to detect your movements and inputs. No worries, you don’t have to actually touch your hand to the display for it to detect your “clicks”, a stylus is included as well. Touchjet has raised over $221,000 with four weeks remaining in its campaign, surpassing its goal by over 100%. 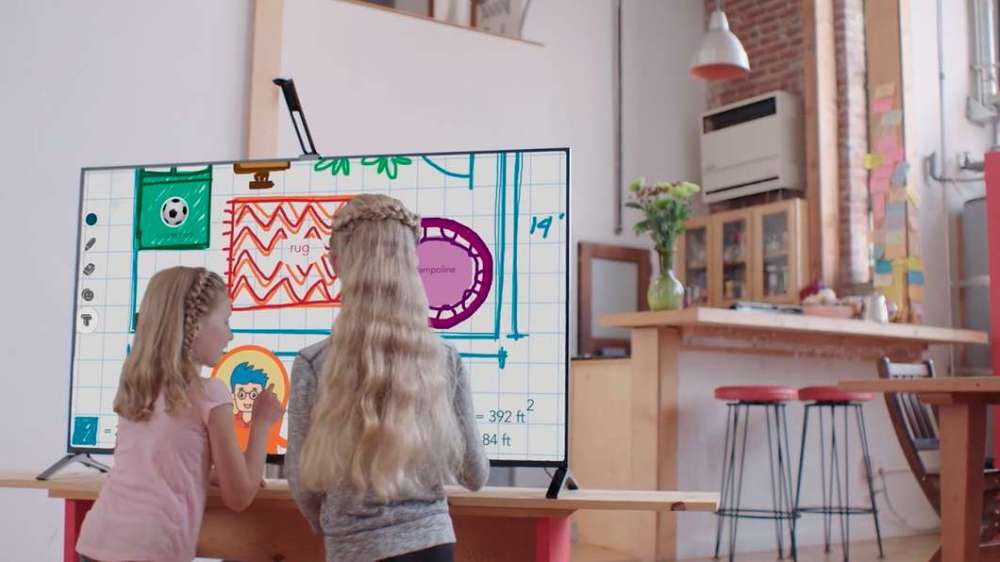 Touchjet includes a padded mount that sits above any HDTV up to 60-inches big. It connects with your display via HDMI and can run most apps in the Google Play store like Angry Birds, Spotify, Netflix and more. The key thing here is that it does not apply touchscreen technology to your HDTV’s existing interface, it’s better to think of it as a console like a Xbox One that plugs into your TV. There is something useful here though, the Wave brings smart functionality to any “dumb” HDTV. If you find that set-top streamers like Roku or Chromecast are not high-tech enough, Touchjet may have the perfect alternative for you.

Currently a pledge of $99 will deliver a Touchjet Wave in March of 2016. That will include the HDTV add-on and a stylus for input.