Polyera has been hard at work on flexible electronics devices for nearly a decade, and now the company is ready to show its work to the world with the new Wove wristband. The smart wearable leverages a monochrome E-Ink display that wraps all the way around your wrist: 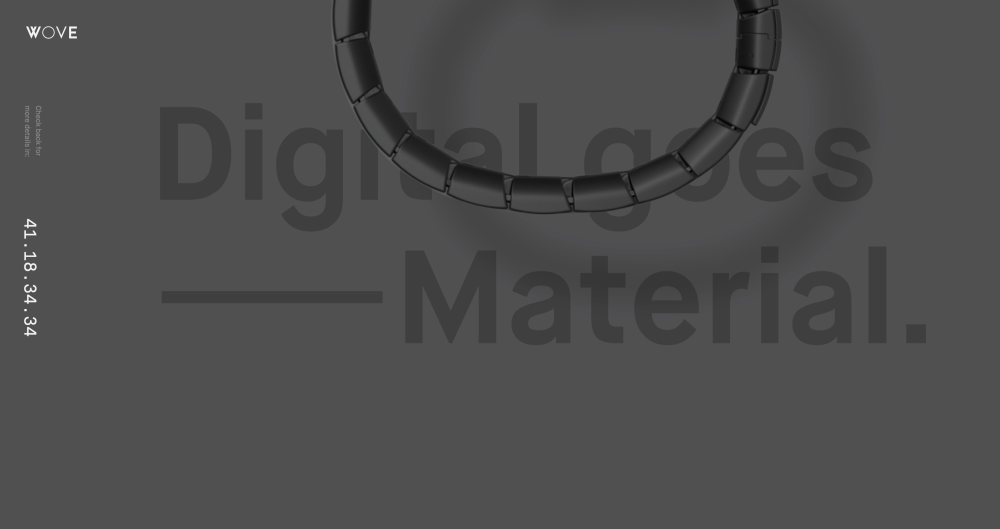 Polyera calls the Wove “the world’s first flexible display product” as its e-paper display can actively be bent by the user, unlike say the curved displays of the Galaxy S6 edge+.  Like just about every other wrist-mounted wearable, Wove will be able to show email previews, weather, headlines from the web and other basic sets of data. You an also expect the usual smartphone integration, with iOS and Android notifications and more.

Not unlike the popSlate iPhone case that doubles as a secondary e-paper screen for your phone, Wove’s E-Ink setup will have it displaying wallpapers and other visuals in zero-power standby mode. 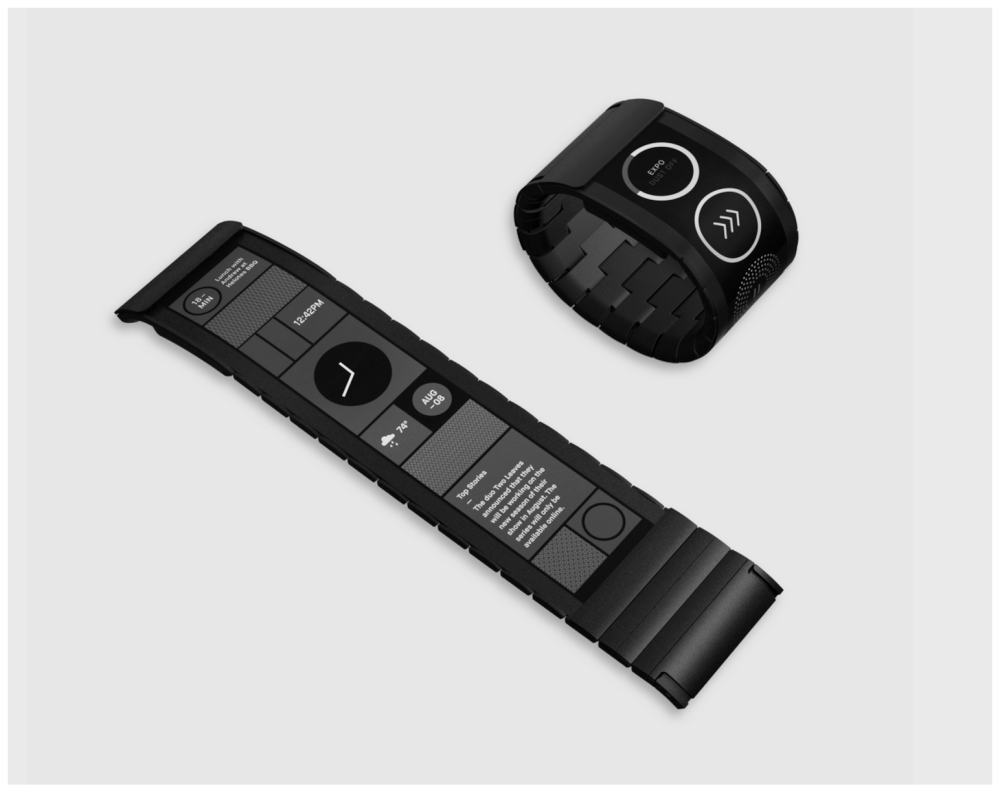 While it looks like the monochrome model will be hitting the marketplace first, Polyera seems to think its “Digital Fabric Technology” could go much further down the line. Apparently, it will allow it to make use of actively flexible OLED displays in the future and in turn opening up a world of color and video.

We will have to wait a little bit longer for a complete break down of the specs and final pricing, but Wove is scheduled to hit store shelves in mid-2016.

Borne out of over ten years of fundamental research in the chemistry and physics of flexible TFTs, Polyera Digital Fabric Technology is a revolutionary platform at the intersection of science, engineering, and design, all with one aim: to enable the production of flexible electronics products at scale.

Enabled by this platform, in mid 2016 Polyera will begin shipping the Wove™ Band, the world’s first flexible display product you can wrap around your wrist.