Nintendo has now revealed a series of new information about its upcoming Wii U and amiibo lineup today. The home console is scheduled for a number of big releases this fall/holiday season with Super Mario Maker, Star Fox Zero, Xenoblade Chronicles X, and Yoshi’s Wooly World. And we now know when to expect them all along with a few surprises: 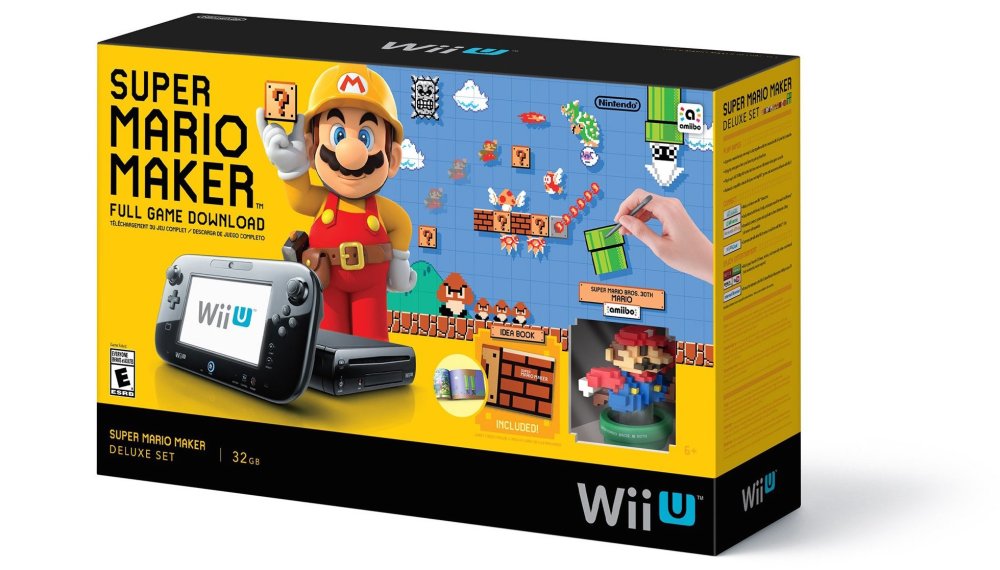 Set for release on September 11th, Super Mario Maker is one of the most anticipated Nintendo titles on the slate. The Walmart exclusive Super Mario Maker Wii U bundle will also be available on the same day for $299.96 (available for pre-order now). It will pack in the main game, the 30th anniversary Mario Modern Color amiibo and an Idea Book to get your creative juices flowing. If you haven’t yet, be sure to check out the charming title screen easter eggs we posted recently. Prime members can still get an early discount on Super Mario Maker at $49.99 (Reg. $60). 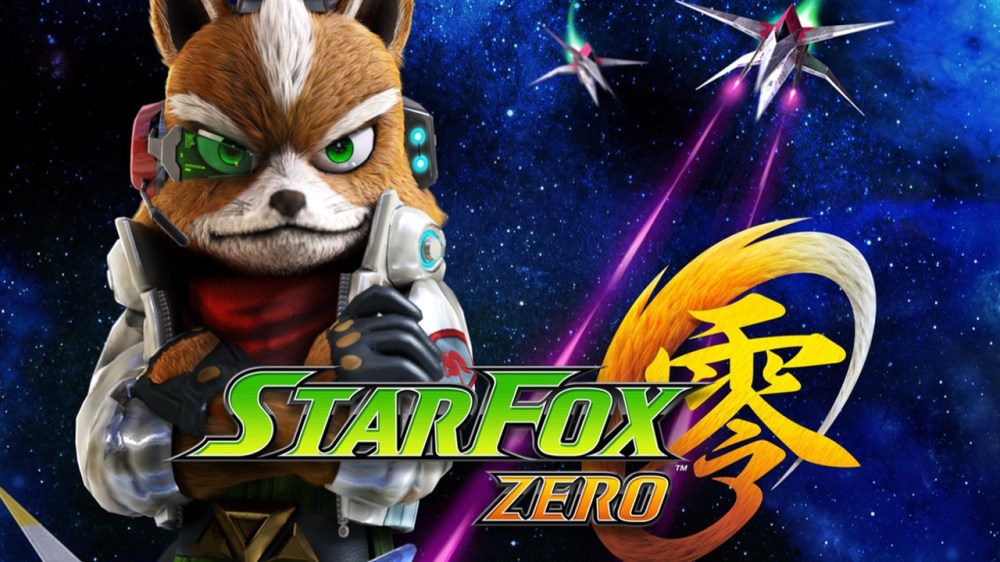 First unveiled back at E3, we know that Star Fox Zero will hit Wii U in North America and Europe on November 20th. While there was some initial hesitation after the first showing, it will certainly be interesting to see what the Miyamoto/Platinum games collab will look come release date.

Fortunately, the Falco amiibo is set to release on the same date as Star Fox Zero. You can see the Smash Bros Fox amiibo here. However, that certainly isn’t the biggest amiibo release on its way: 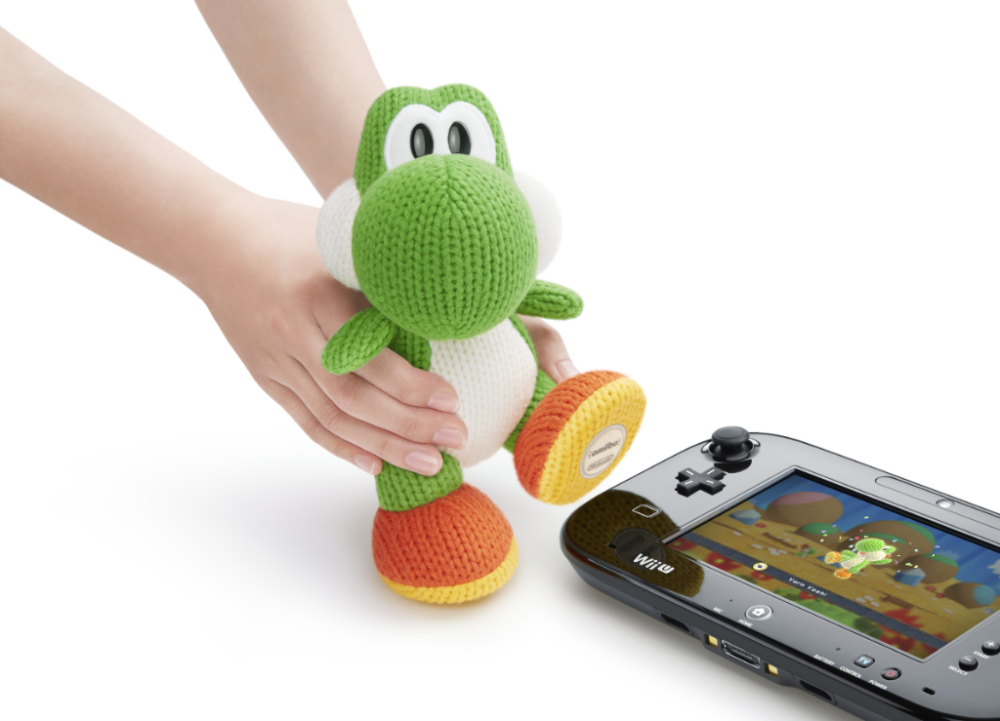 As if those adorable little Yarn Yoshis weren’t enough, it looks like the massive Mega Yarn Yoshi is set for release on November 15th for $39.99. Just like the mini versions, the MEGA version will add a second Yoshi to use in the middle of stages and the ability to save any Yoshi pattern. Just one day before the game hits on the 16th at $49.99, you’ll also be able to scoop up the smaller green Yarn Yoshi amiibo bundled with the game for $59.99.

Ok so we didn’t get the Zelda for Wii U this year, deal with it. This is a pretty solid lineup and while not all the games are for everyone and Star Fox Zero’s fate is still up in the air, I for one am quite excited about Super Mario Maker and that (incredible) giant Yoshi amiibo.

We have a solid deal on Wii U along with the rest of today’s best game deals in this morning’s roundup.

Here’s a full breakdown of everything Nintendo has to offer for the rest of the year: